The Bristol hum has blighted sufferers in the city for decades – but what is behind the elusive buzzing noise? 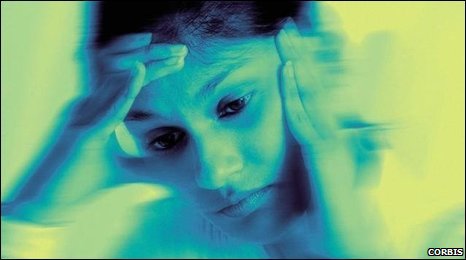 Hearing gone wrong or could sinister forces be to blame? The hum is a phenomenon that has been reported in towns and cities across the world from Canada to New Zealand. In Britain, the most famous example was the Bristol hum that made headlines in the late 1970s. One newspaper asked readers in the city: “Have you heard the Hum?” – now we want to know if you can still hear it.

The problem has persisted for years with residents complaining of sleep loss and headaches with experts claiming traffic and factories were to blame. But, according to the Low Frequency Noise Sufferers’ Association the problem is on the increase.

What could be behind the noise? Everything from gas pipes, power lines, mobile phone masts, wind farms, nuclear waste and even low-frequency submarine communications have been blamed. A vicious circle? The more people focus on the noise, the more anxious and fearful they get, the more the body responds by amplifying the sound, and that causes even more upset and distress.

“But it seems to be a kind of torture. Most people hear nothing, but to some the noise is painful, vivid and constant. It has a rhythm to it – it goes up and down. It sounds almost like a diesel car idling in the distance and you want to go and ask somebody to switch the engine off – and you can’t. When everything is quiet around, the loud noise is getting worst. It’s hard to get off to sleep because the maddening rumble is in the background and you concentrate your attention on it and thus get more and more agitated about it.

Do you suffer from the elusive Bristol Hum?