Here are two cases of what I call Fate loops involving people who missed ill-fated flights and are killed later in tragic accidents. In both of the bizarre cases below, the ones who missed the doomed flights were the only ones killed in the subsequent accident—as if death was particularly stalking them. 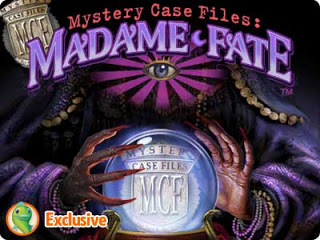 Johanna Ganthaler missed ill-fated May 31st, 2009 Flight 447 in Brazil because she arrived too late for the flight. The retired couple caught a flight out of Rio the next day. But the woman’s luck tragically ran out days later in Kufstein, Austria when the couple’s car mysteriously swerved across a road and collided with an oncoming truck, according to the Italian wire service ANSA. (SOURCE)

The wife of a Fremont selectman died and two other people were hospitalized this weekend after a sport-utility vehicle plowed through an intersection in Texas and struck a car carrying five New Hampshire residents, authorities said. Marilyn Gates, 52, was pronounced dead at Parkland Hospital in Dallas, where she was taken after the collision. The accident took place about 10:30 p.m. Saturday in Denton County, northwest of Dallas. Gates was a flight attendant whose life was spared 5½ years ago when she missed an American Airlines flight hijacked by terrorists and flown into the World Trade Center. She was in Texas to attend a wedding. (SOURCE)