How did brain tissue survive in four skeletons dug up in Seyitömer Höyük, a Bronze Age settlement in western Turkey, between 2006 and 2011?

It may look like nothing more than a bit of burnt log, but this 4000-year-old human brain has been through a lot. Its discovery, and the story now being pieced together of its owner’s last hours, offers the tantalising prospect that archaeological remains could harbour more ancient brain specimens than thought. If that’s the case, it potentially opens the way to studying the health of the brain in prehistoric times. 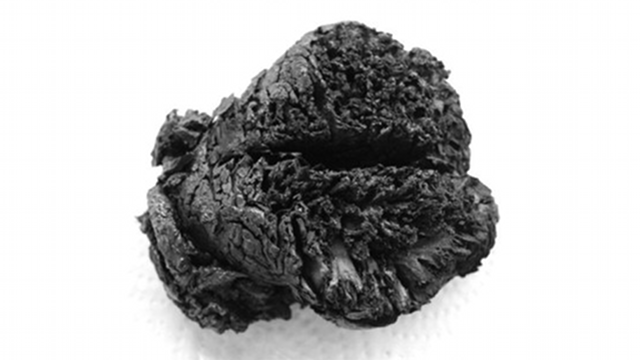 Brain tissue is rich in enzymes that cause cells to break down rapidly after death, but this process can be halted if conditions are right. A good example of this preservation is the Inca girl who had been frozen for over 500 years whose body swiftly froze, preserving the brain.

Seyitömer Höyük – the Bronze Age settlement in western Turkey where this brain was found – is not in the mountains. So how did brain tissue survive in four skeletons dug up there between 2006 and 2011?

Scientists say the chemistry of the soil, earthquakes and fire may have played a major role: