Australian short The Landing is one of those film’s that’s going to leave you with questions.

Watch this short film about a man who returns to the Midwestern farm of his childhood on a desperate mission to unearth the horrifying truth of what landed there in the summer of 1960.

The Landing is a powerful short film directed by Josh Tanner that tells the story of a mysterious UFO crash in the 1960s and the truth that is revealed when it’s found again in the present day. 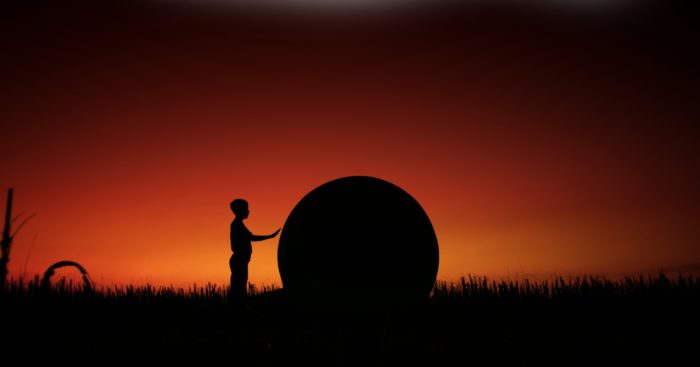 It makes us question what is alien and makes us wonder if it’s better off just not knowing things sometimes.

This Is How An Alien Invasion Could Look Like: The Great Martian War Mockumentary