The U.S. objects to a proposal to amend the Convention on Nuclear Safety put forward by Switzerland.

Do they want another Fukushima disaster? 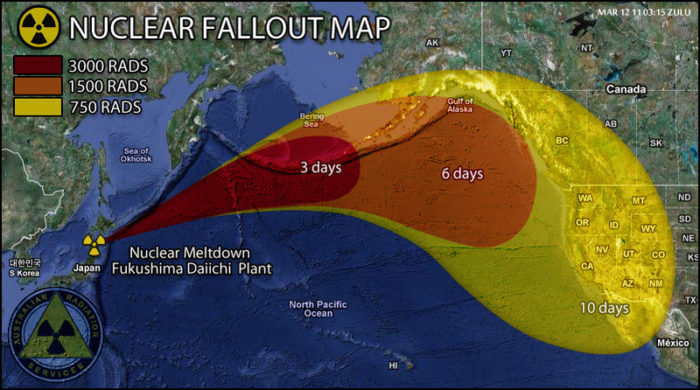 The United States looks set to succeed in watering down a proposal for tougher legal standards aimed at boosting global nuclear safety.

Diplomatic wrangling will come to a head at a 77-nation meeting in Vienna next month that threatens to expose divisions over required safety standards and the cost of meeting them, four years after the Fukushima disaster in Japan.

Switzerland has put forward a proposal to amend the Convention on Nuclear Safety (CNS), arguing stricter standards could help avoid a repeat of Fukushima, where an earthquake and tsunami sparked triple nuclear meltdowns, forced more than 160,000 people to flee nearby towns and contaminated water, food and air.

But again… The USA don’t give a F…