A loud noise heard over South Shields has caused mystery and worry among residents.

The strange unexplained sound heard in Jarrow has been likened to a jet aeroplane flying over head but it is not known what it is or where it is coming from. 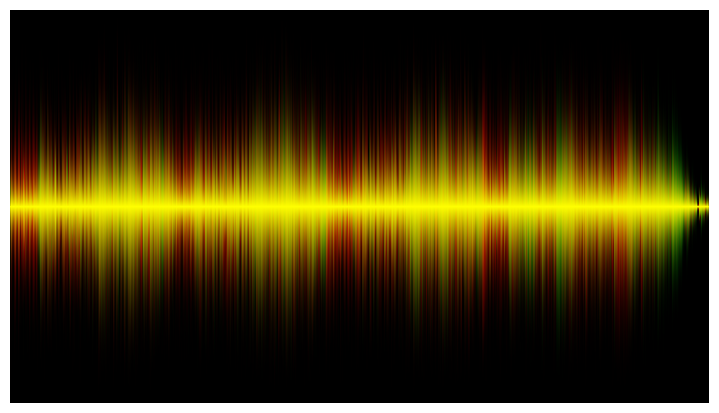 Is the Hum back? The weird noises have started at lunchtime on Friday, February 20, 2015. The loud noise actually increases in intensity and is quite frightening according to witnesses.

Nobody seems to have a clue about its origin. Many have been looking to the skies. It sounds as though a plane suddenly flies over. And it’s causing anxiety as no planes or drones have been ever spotted around.

Maybe a nearby industry problem? Do you know what the noise is?

The Manchester Hum is also a well-known strange sound in the UK!