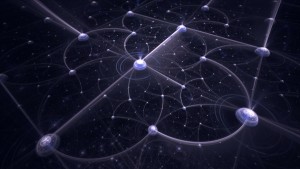 Fractal patterns and the golden ratio have been discovered in outer space for the very first time.

The strange Golden RR Lyrae stars expand and contract according to the golden ratio and create fractal patterns. 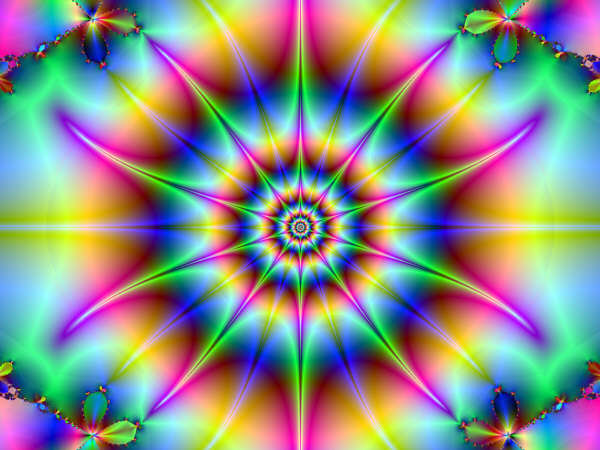 The pulsations of these weird stars aren’t random or arbitrary. They are pulsating in accordance with the golden mean.

We have seen the golden ratio turn up in nature all the time, but this is the first time it has ever been identified in space. 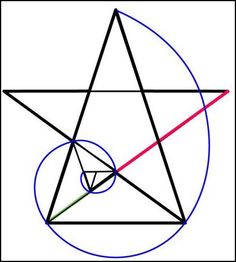 Unlike our Sun, RR Lyrae stars shrink and swell, causing their temperatures and brightness to rhythmically change like the frequencies or notes in a song!

These stars are called Golden RR Lyrae Variables because the ratio of two of their frequency components is near the golden mean (1.61803398875…), which is an irrational number famous in art, architecture, mathematics commonly referred to in the study of Sacred Geometry.

The golden stars are actually the first examples outside of a laboratory of what’s called “strange nonchaotic dynamics.” The “strange” here refers to a fractal pattern, and nonchaotic means the pattern is orderly, rather than random. Most fractal patterns in nature, such as weather, are chaotic, so this aspect of the variable stars came as a surprise.

The universe is one big pulsating rhythm!