Close to 700 koalas killed by authorities in Australia because of overpopulation! 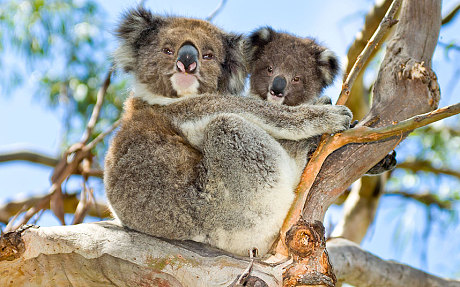 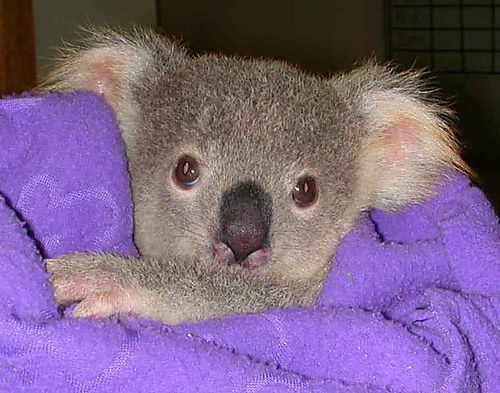 Australian authorities have killed almost 700 koalas in secret culls to prevent overpopulation in a coastal bushland region after members of a starving colony were seen “falling out of trees”. 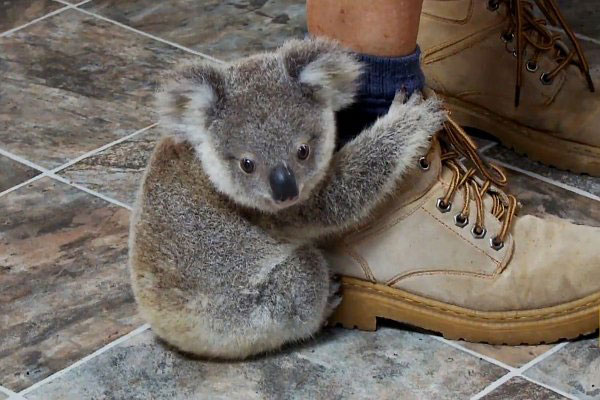 The euthanasia operations were conducted between September 2013 and March 2014 in a colony of koalas in gum woodlands at Cape Otway, about 140 miles south-west of Melbourne. 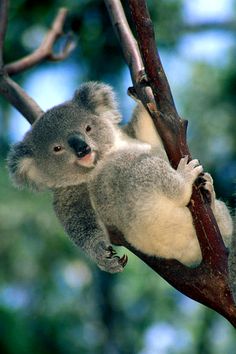 The koalas were taken from trees, sedated and assessed by veterinarians before being killed by lethal injection.

Link: Close to 700 koalas killed by authorities in Australia because of overpopulation by Telegraph