This is a kind of miracle! Four years after the devastating tsunami in Japan a shipwreck containing live yellowtail jack from the Japanese coast.

The Oregon Parks and Recreation Department suspects it to be debris from the devastating earthquake and tsunami that rocked the eastern coast of Japan in 2011.

Indeed this kind of fish is commonly found in Japanese coastal waters. 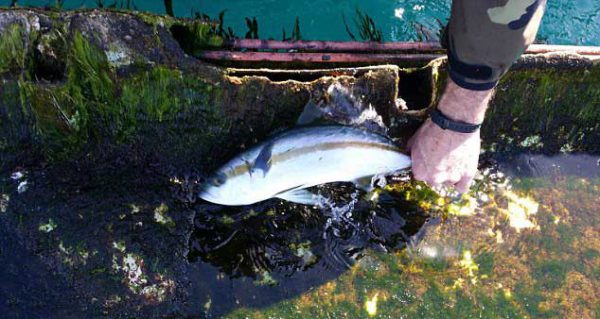 The fishing boat was most probably destroyed by the terrifying Japan tsunami on March 11, 2011 before being dragged away by the ocean currents over a distance of about 8,000 kilometers. 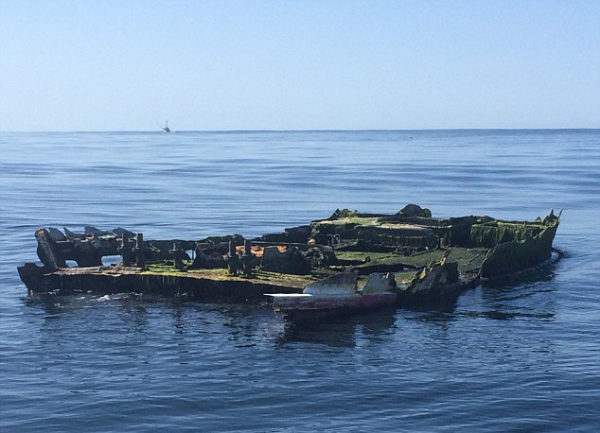 Nice but scary story! If a boat drifts this way… What about radioactivity?