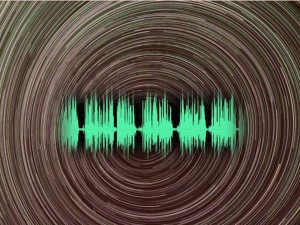 This post is a compilation of strange humming noises heard across the world.

There are many theories about their possible origin which is and remains a mystery!

The mystery noises are back again in Plymouth! Last year these low-pitched noise left scientists baffled and annoyed residents. Now the humming sound has came back more disruptive than ever in Keyham, Devonport, West Park and St Budeaux.

Enigma Seeker collects and make video compilation of strange noises recorded around the world. Here is his video:

And here the most intering video from the compilation above:

Strange noise coming from the sky in Down/Detroit

Strange sound in the sky in Jersey City NJ Part 1

Do you have any explanatiosn fro these strange unexplained noises? Scientists at least believe thay have debunked the Hum mystery!