Today, thousands of fish lay dead in what used to be Mountain Meadows Reservoir, also known as Walker Lake.

And how this popular fish pond near Susanville ran dry overnight mystifies residents and officials.

Thousands of fish lay dead in what used to be Mountain Meadows reservoir also known as Walker Lake, a popular fishing hole just west of Susanville. 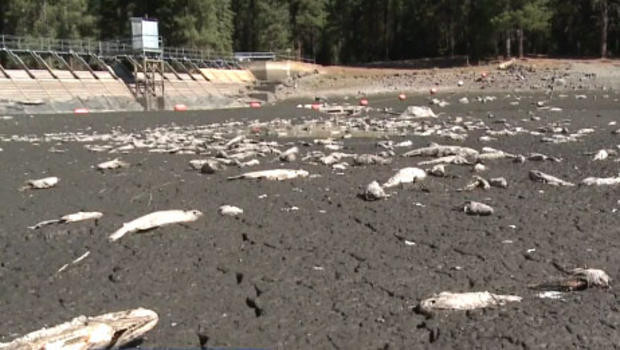 Pacific Gas & Electric Company owns the rights to the water and uses it for hydroelectric power. 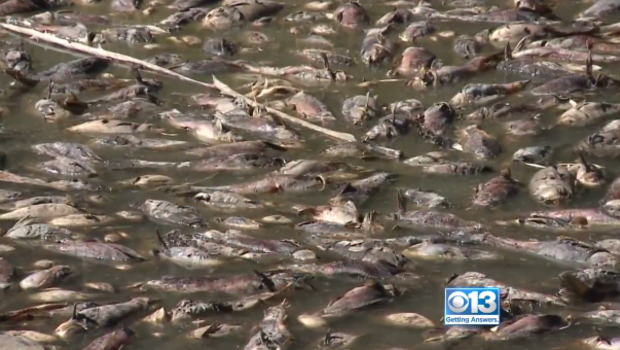 There was enough water for at least two weeks and that would’ve given PG&E enough time to relocate the fish. 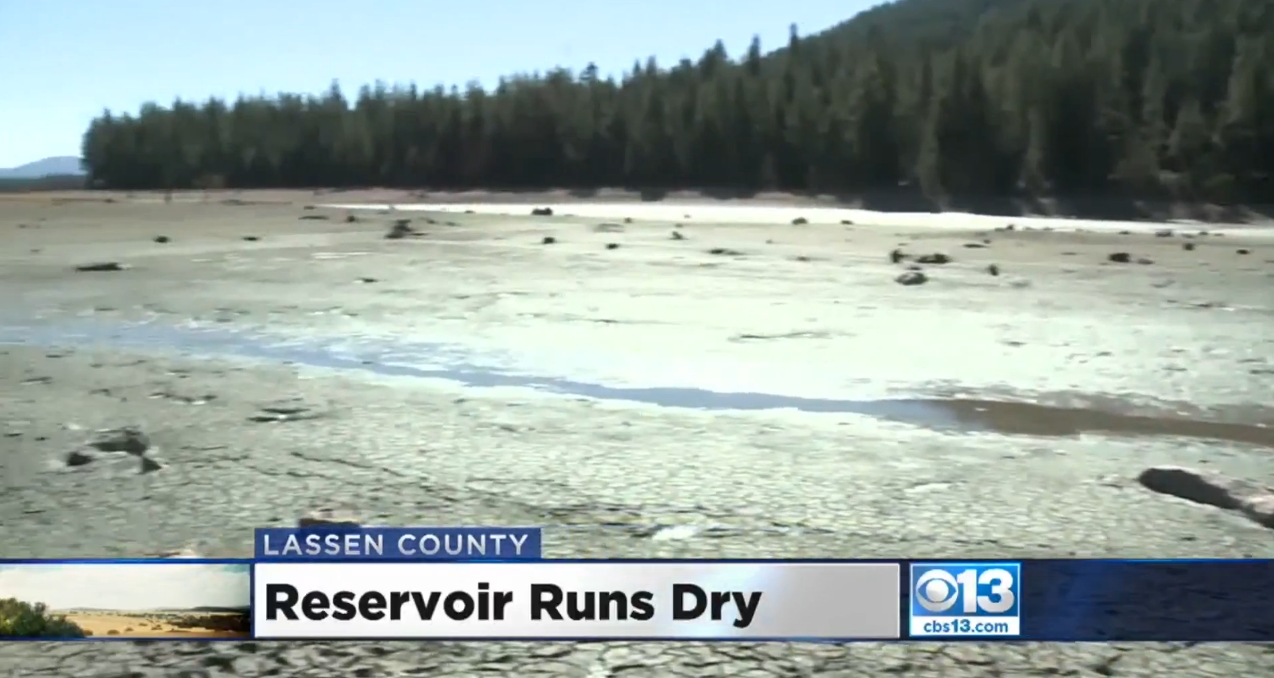 Here a picture of the reservoir before: 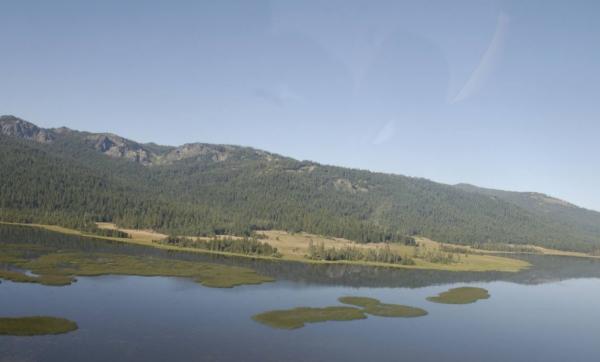 Residents say people were fishing on the lake last Saturday, but it drained like a bathtub overnight. And that’s the first time in over 50 years. A similar case was reported in China last year where the water at the Temple of Water God disappeared overnight.

So how did this local California lake mysteriously ran dry overnight, killing thousands of fish near Susanville?

Did they open the dam up Saturday night, September 19, 2015? Of course, the company says no! In this case, did the water simply run out? Weird, really weird.