A group of divers found a translucent bubble about the size of a car on the west coast of Turkey.

The bubble was soft, gelatinous, almost totally tranluscent. But what are actually the mystery dots enclosed in the floating gelatinous mass?

The huge gelatinous mass – 4-meter in diameter – is probably a huge squid egg. One of the biggest ever seen by specialists.

This gigantic mass of eggs had probably been laid by Ommastrephes bartramii (also known as red flying squid, or flying neon squid), which can reach 1.5 meters in length. 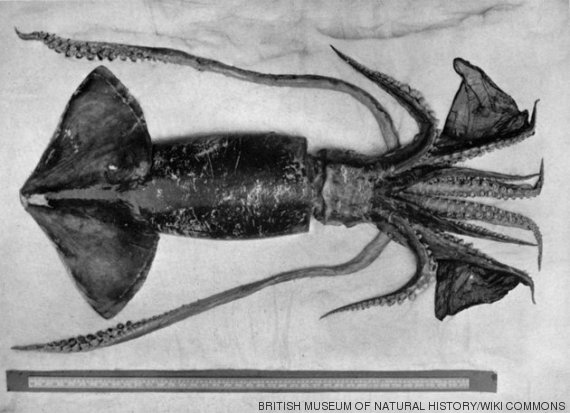 This is the largest egg concentration ever discovered. In 2008, 3-meter large mass of eggs from a Humboldt squid was found in the Gulf of California. According to scientists, the giant blob contained between 600,000 and 2 million eggs.

Another deep sea mystery has been solved…