But why did thousands fish die on beaches on the Tatar Strait?

Nobody knows but thousands of eastern Sardines were swept onto the Sakhalin coastline and beaches were literally carpeted with sardines. 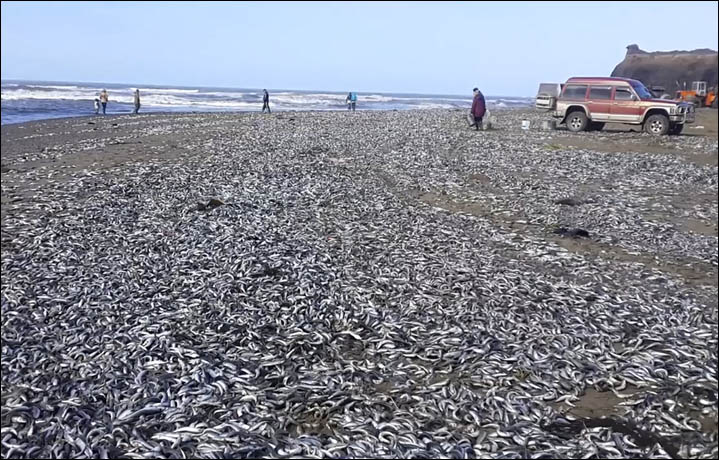 According to fish experts, this mass die-off is linked to strong daily fluctuations in water temperature between night and day. 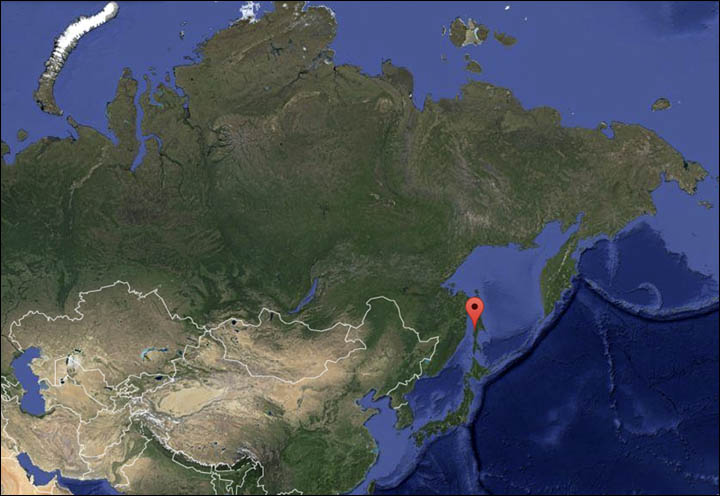 As the sardines cannot withstand such fluctuations they wahs up dead on the shore. 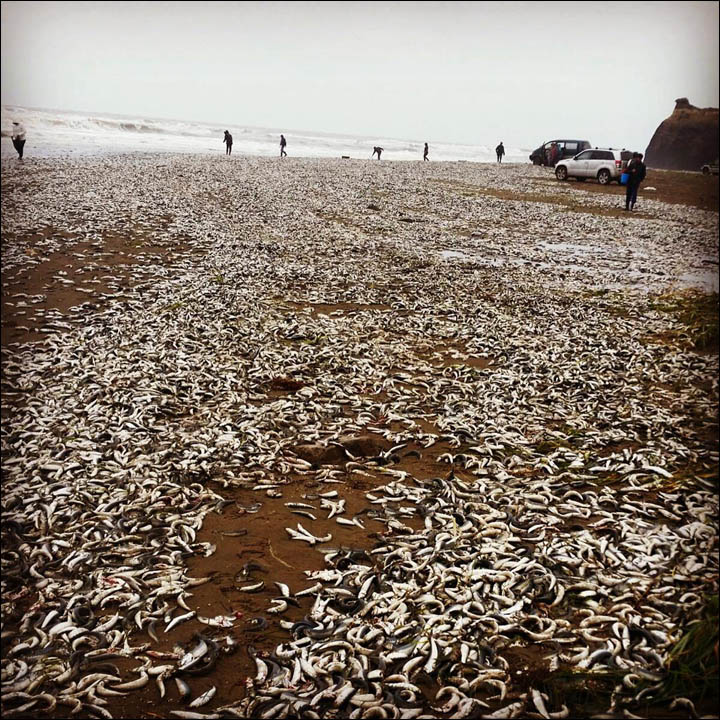 The unusual phenomeon occured in the southern part of Tatar Strait, in Uglegorsk district. 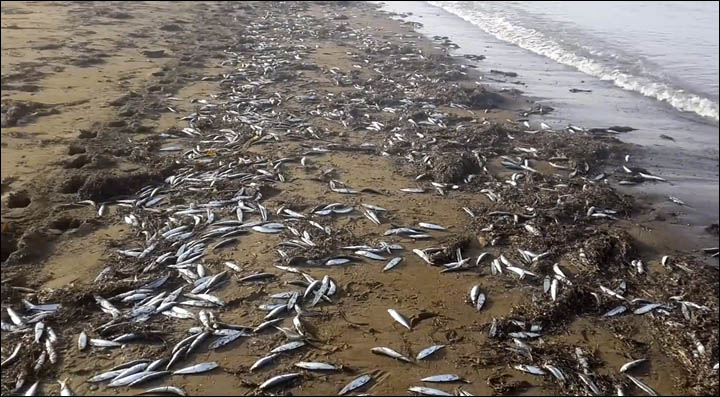 A recent cyclone led to a sharp decrease in temperature. 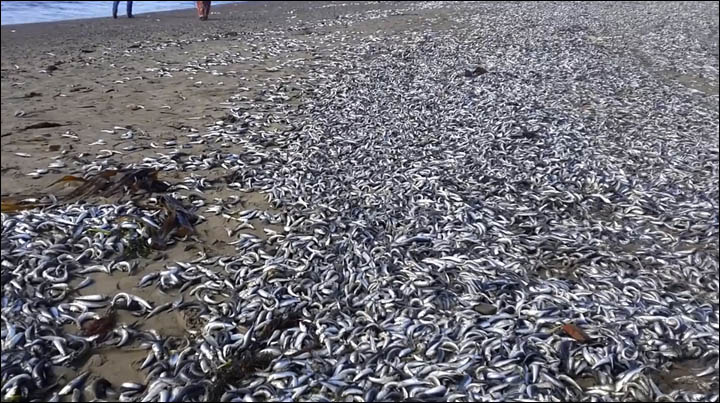 These sardines are found in in subtropical waters but in early summer migrate to the south-west coast of Sakhalin for fattening, staying until mid-October. 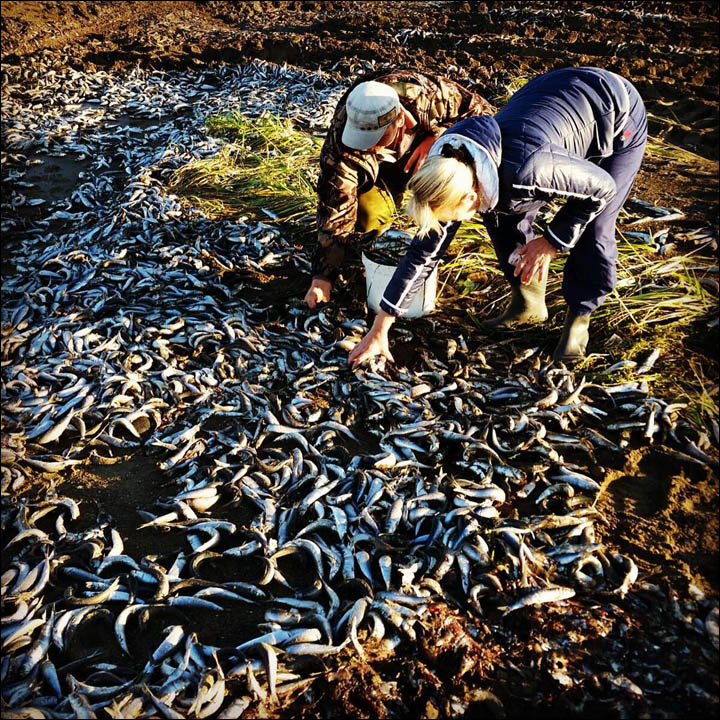 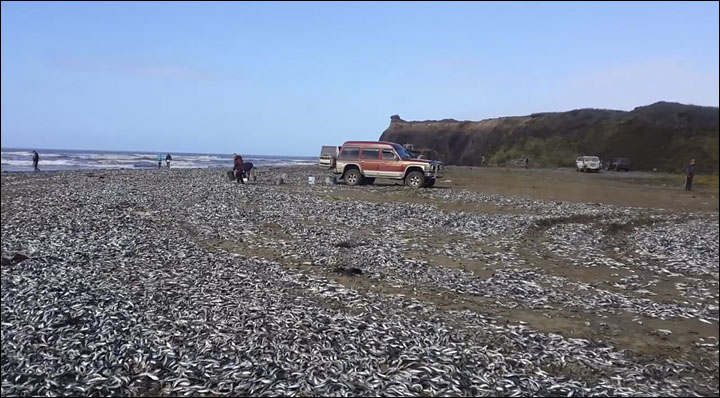 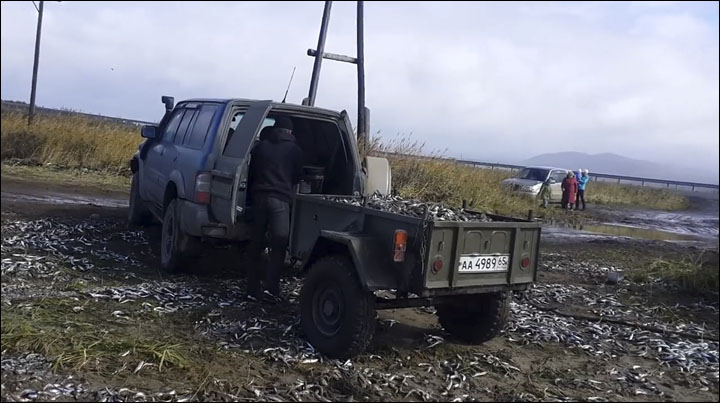 Here a short video about this apocalyptical mass die-off in Russia: