A new mysterious mass grave of woolly mammoths has been discovered along a Siberian river.

Bones of 11 extinct giants plus one woolly rhinoceros have been discovered… And why did they die here, actually? 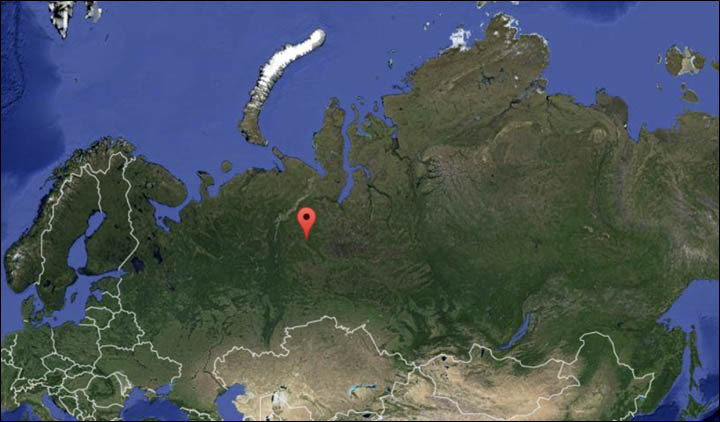 About 550 mammoth bones have been found near the Ob River in western Siberia in a so-called mammoth cemetery. 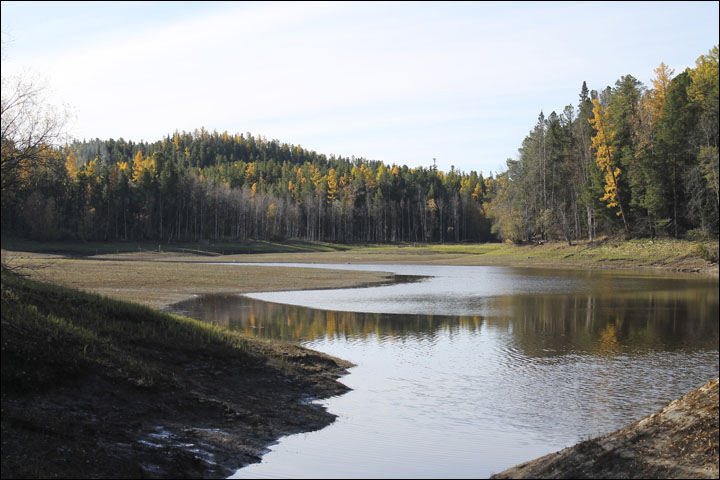 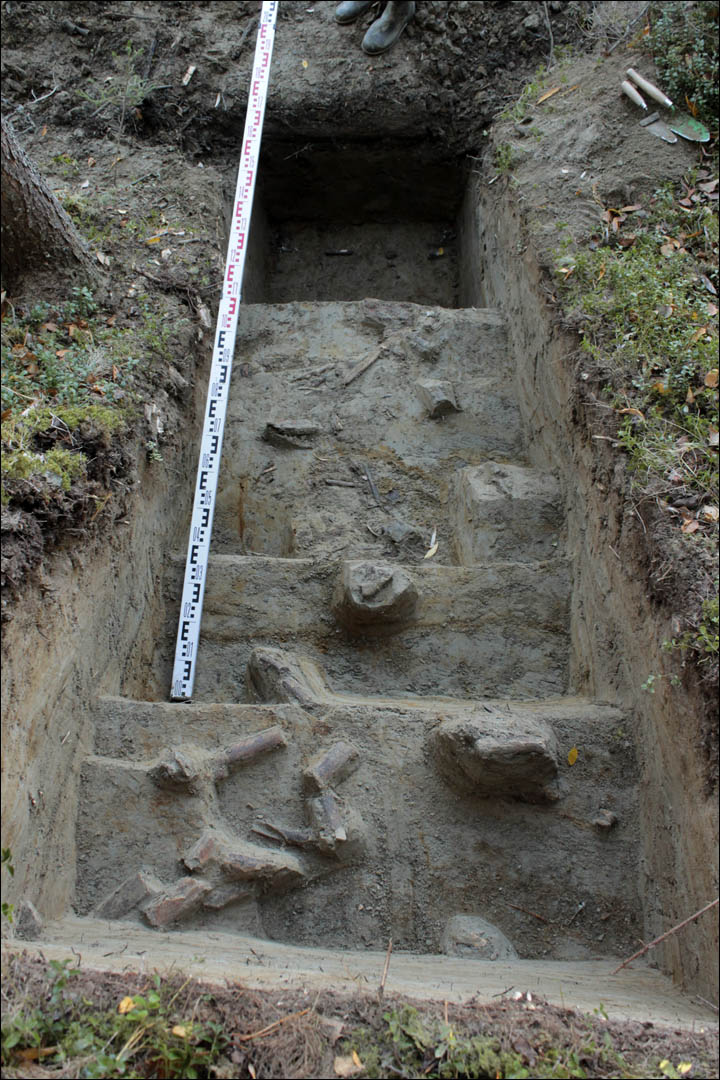 This site was known to exist, but was found only recently. Bones recovered are from a woolly rhinoceros, three of reindeer, and the rest of mammoths. 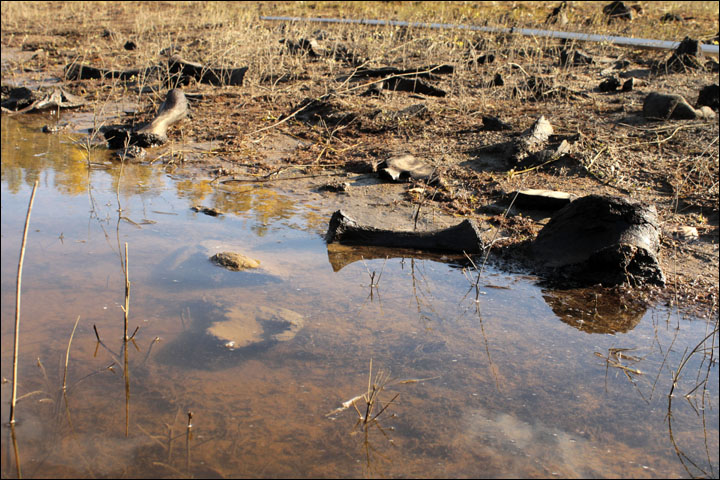 As explained by The Siberian Times: […] At least four other mass graves of woolly mammoths are known in Siberia. They are at Mamontovoye (Volchya Griva, Novosibirsk region), Shestakovo (Kemerovo region), Krasnoyarskaya Kurya (Tomsk region), and Berelekh (Yakutia). […] 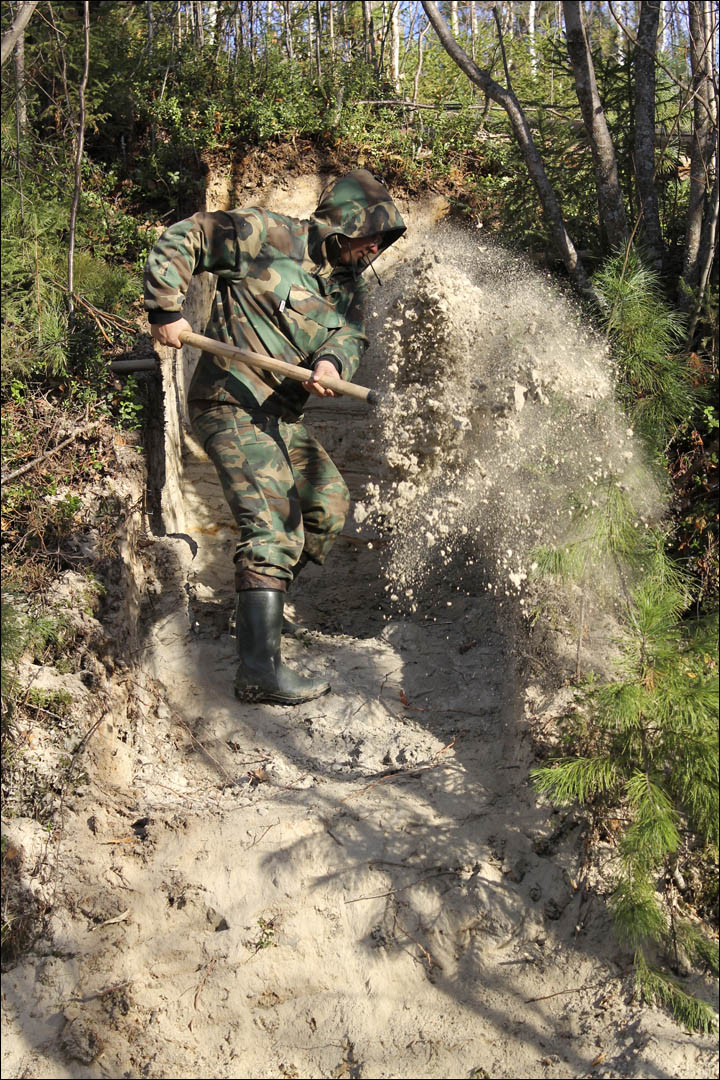 So why do woolly mammoth mass graves exist?

Were mammoths gathering at calcium-rich sites to battle a mineral deficiency? Or were they trapped by ancient hunters?

Here a video about the world’s first collective graveyard of a herd of mammoths found some 100 kilometers east of the capital Belgrade:

The mystery remains… And another woolly mammoth was discovered in Michigan.