This week, Venus and Jupiter are the two brightest objects in the night sky after the moon.

Look at two planets aligning in the sky around the world and keep in mind they will converge with Mars for a beautiful close encounter about an hour before dawn for the next couple of days. 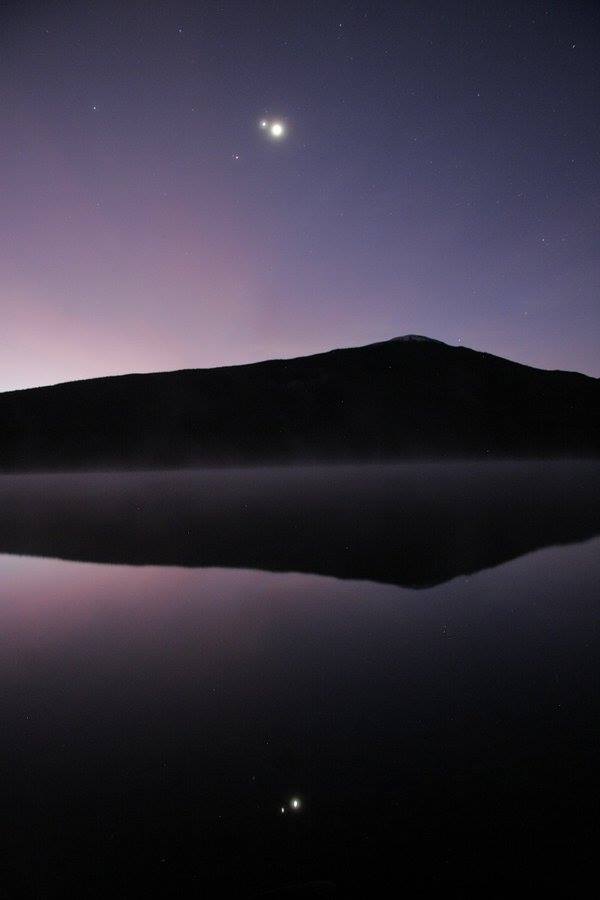 This week, Venus and Jupiter – the two brightest objects in the night sky after the moon – and Mars will converge. 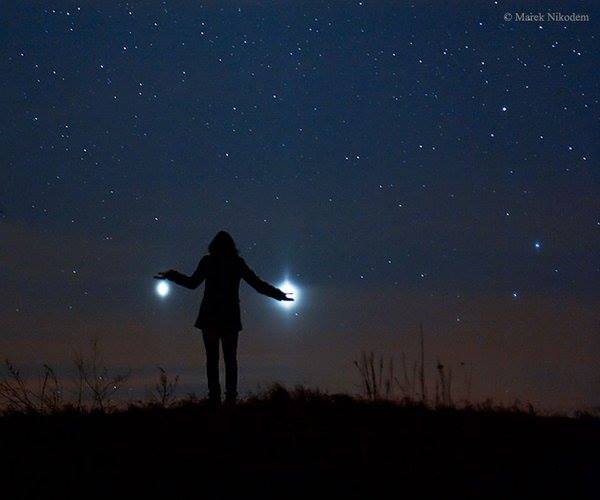 In other words, they appear at their closest together in the sky for 2015, forming a tight triangle near the constellation Leo in the early morning, a so-called planetary conjunctions. 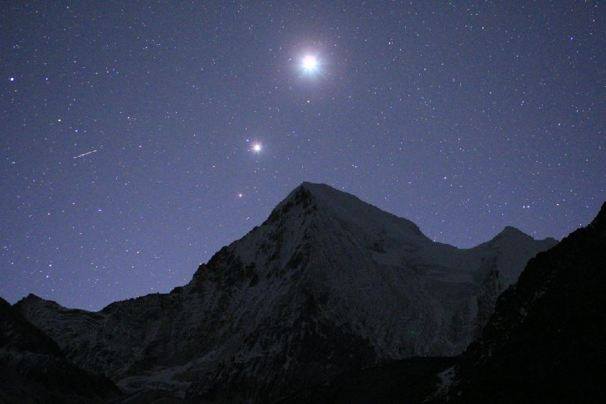 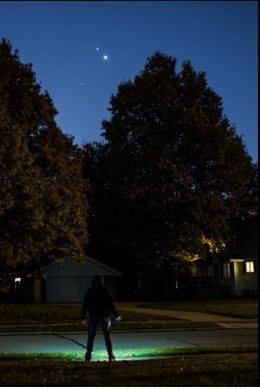 Mars, though, appears fainter. Thus, you might need to get up an hour or more before sunrise. 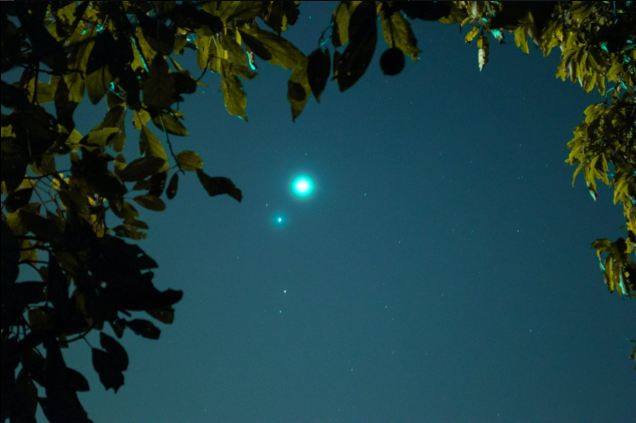 The three planets have been gathered closely since Oct. 24 and will stay in a tight triangle until Oct. 29. 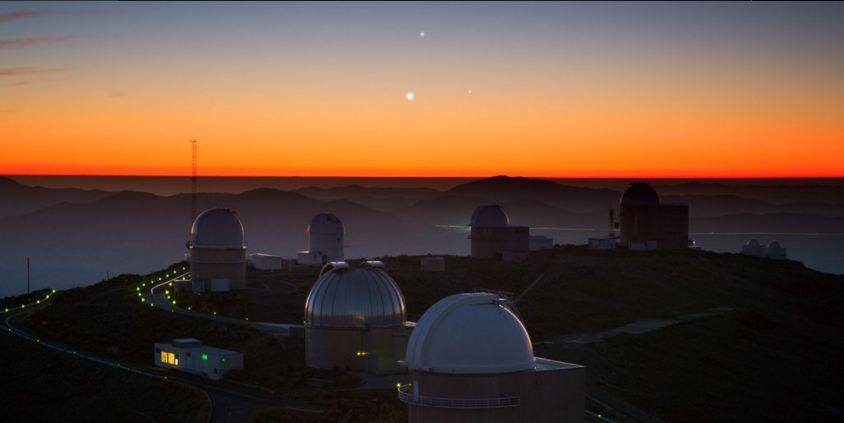 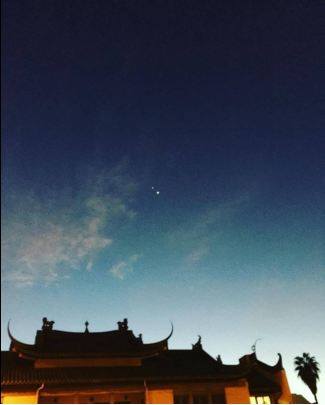 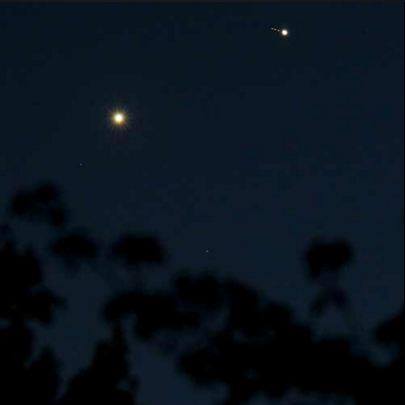 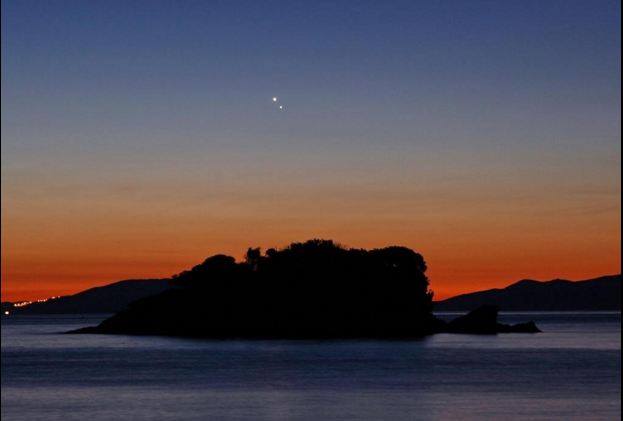 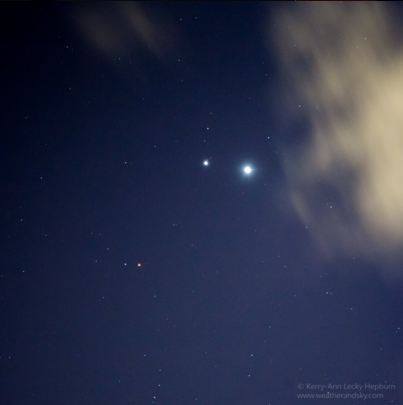 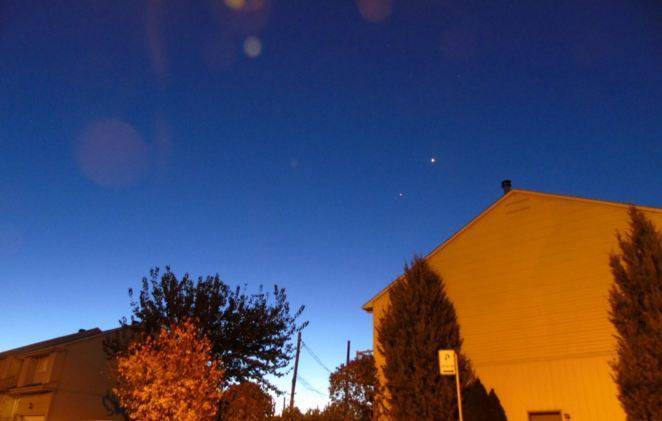 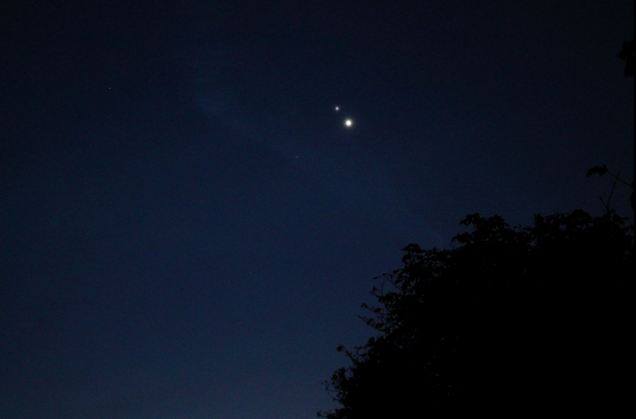 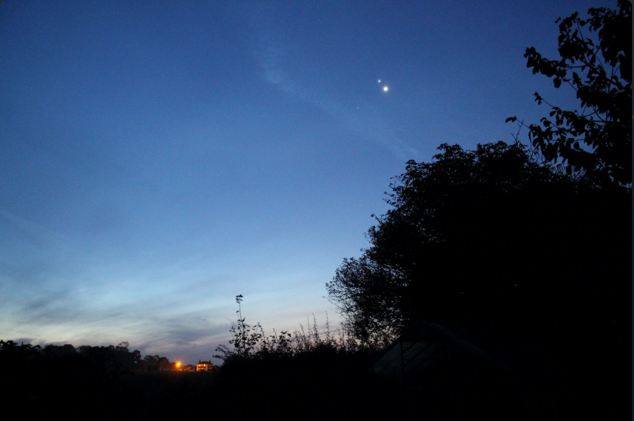 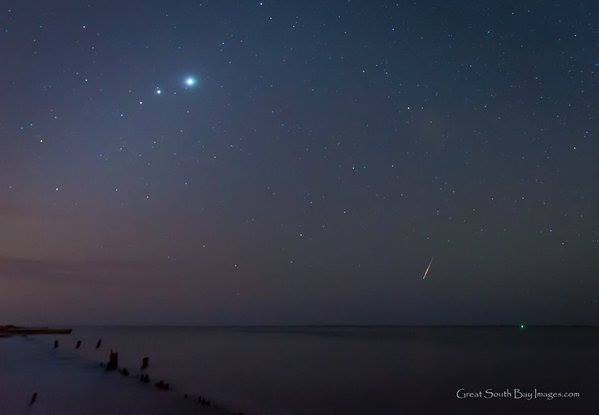 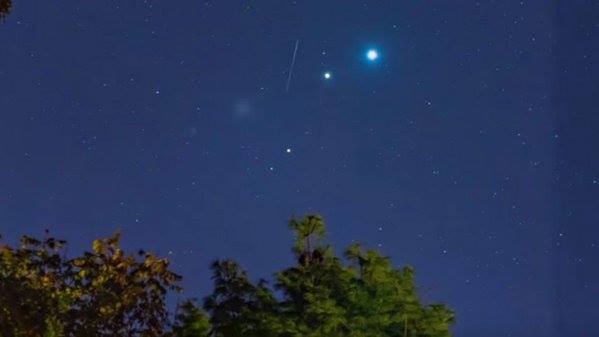 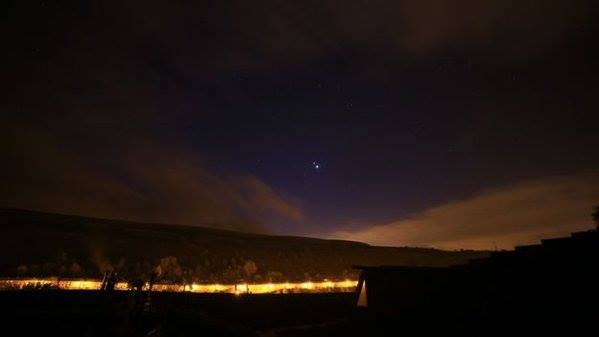 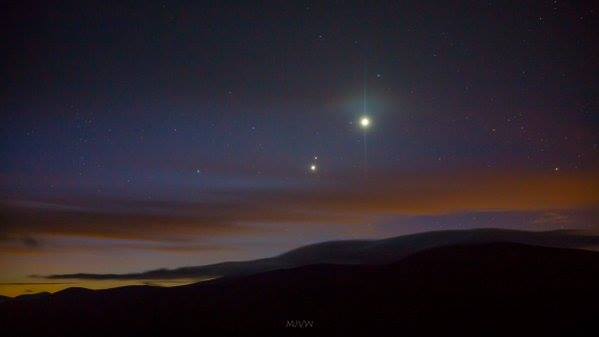 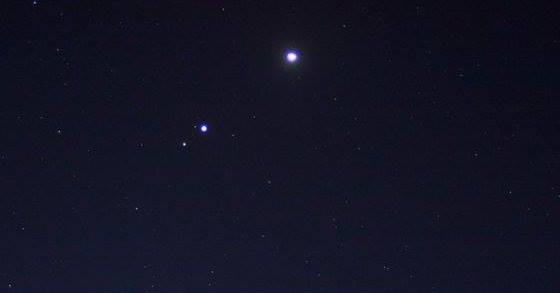 This pictures’ compilation of Venus, Jupiter and Mars conjunction were found on Twitter, Facebook and Space Weather.

There won’t be another such “planetary trio” again until January 2021.