Sahara floods? This is just insane…

Torrential rains have destroyed tents, 1,200 homes and flooded the Sahrawi refugee camp in Tindouf, Algeria… right in the middle of the Sahara desert. 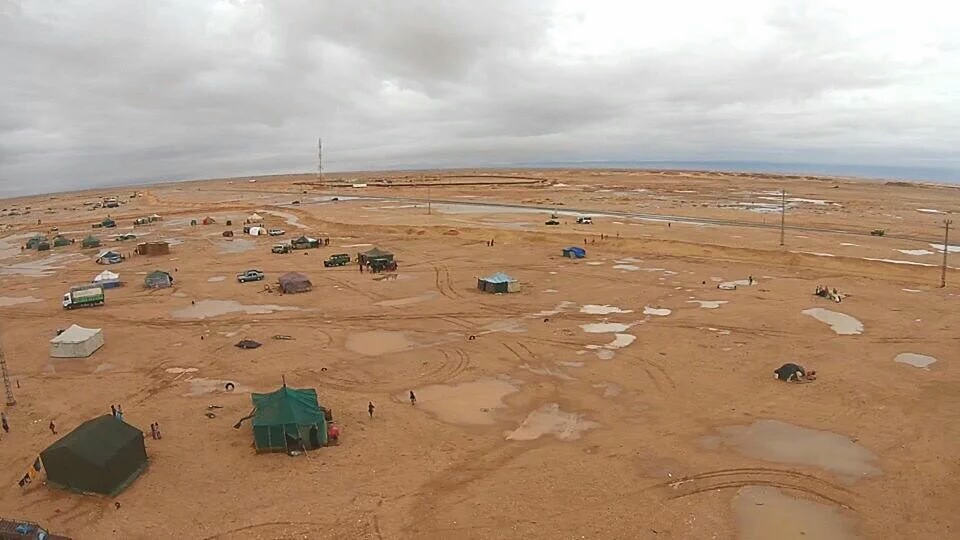 Can you imagine that? A spot of the giant Sahara Desert was flooded by heavy downpours. 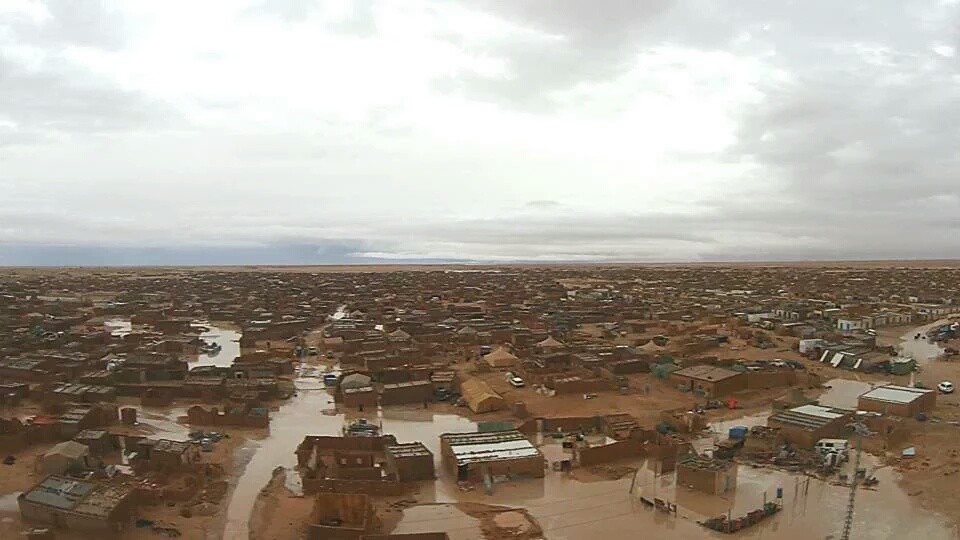 This sudden and extreme rains accompanied by strong sandstorms lasted about five days. 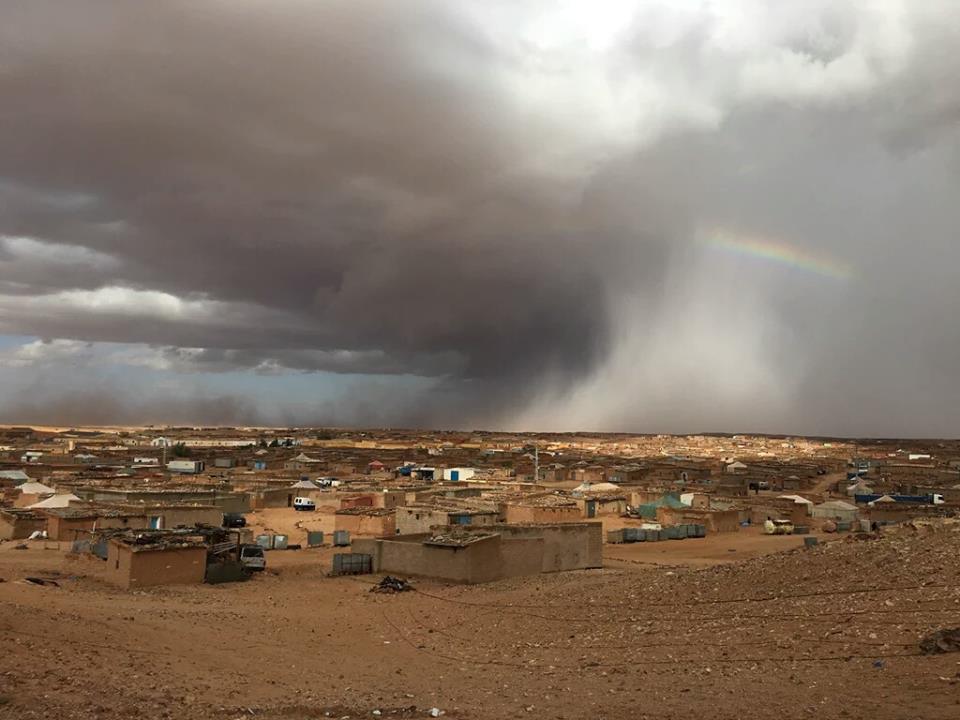 As the Sahara desert almost never gets rain, such a crazy weather anomaly has produced chaos, flooding and destroying parts of a refugee camp where 168,000 Sahrawis live. 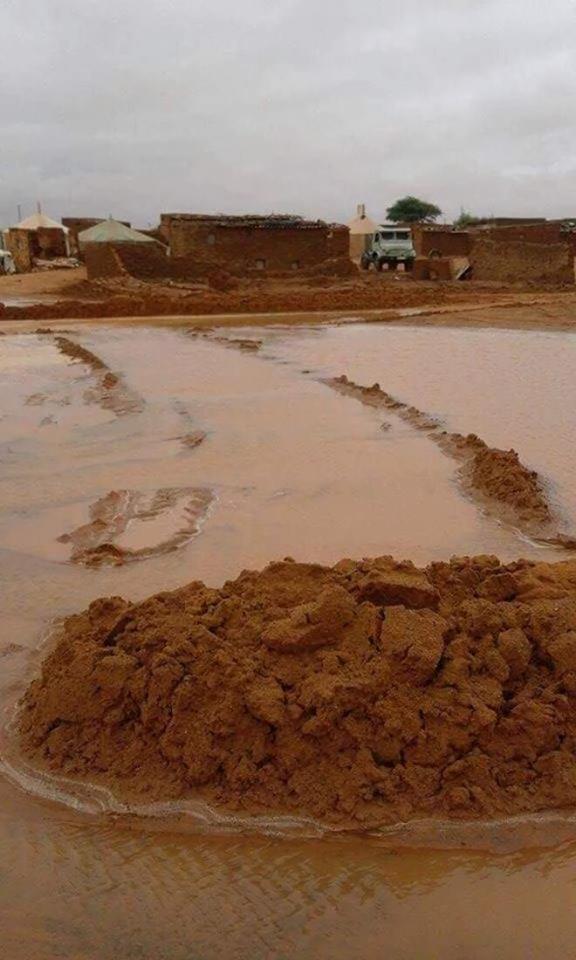 According to witnesses, clay houses were diluting like sugar cubes. 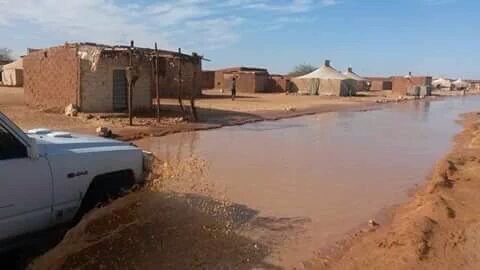 Many families have lost all their belongings, including small reserve of food that they possessed. Moreover, flour and sugar have been spoiled by rain. 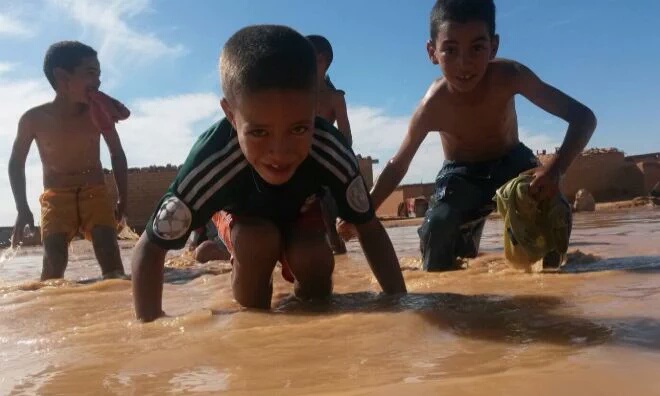 And this weather anomaly is stationary as heavy rains are forecast for the next days. 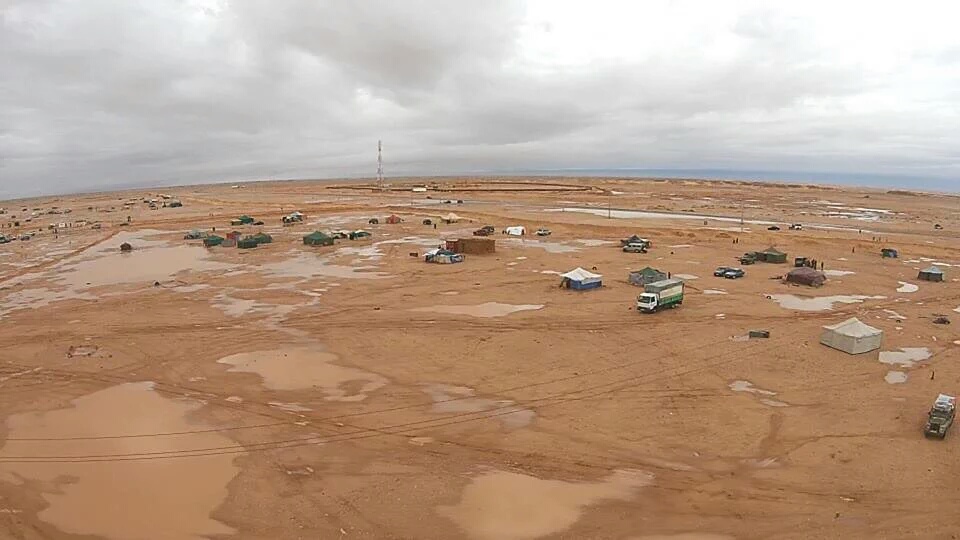 Schools have been closed until Sunday to assess the situation and prevent buildings from collapsing on the children. 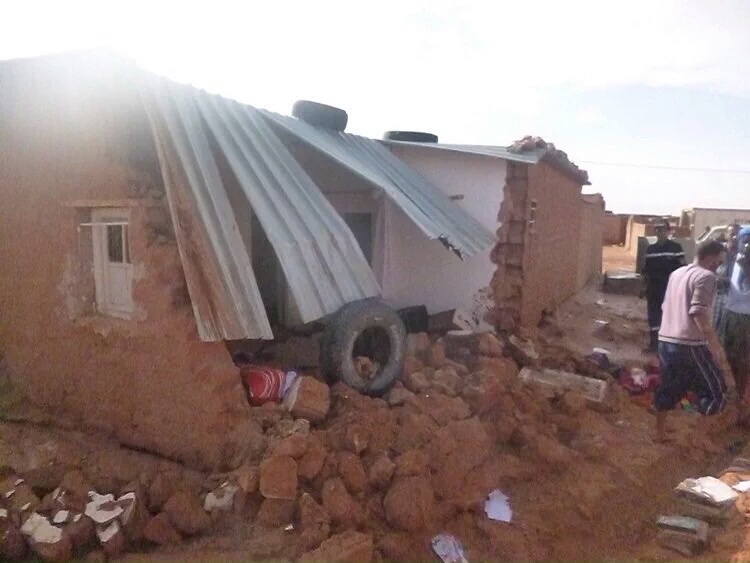 People are now moving to the nearby mountains as the river could overflow. 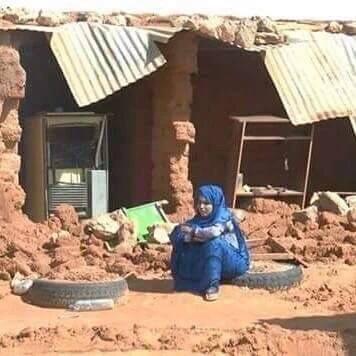 These people have already lost everything during a political conflict and now they have to fear for their lives due to a strange weather phenomenon. Sad.

Did you know that 100’000 years ago, mighty rivers were flowing through the Sahara?