A family of 10 pilot whales stranded on the beach of Calais on November 2, 2015.

6 are now dead and 4 were saved in this race against time. 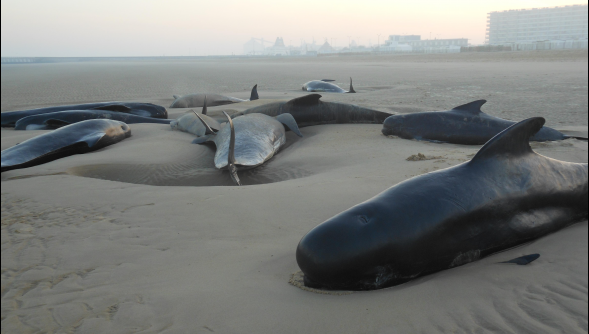 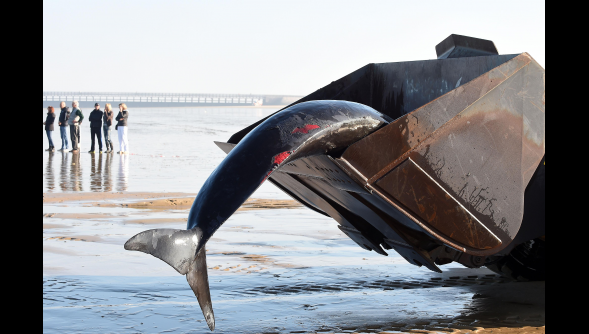 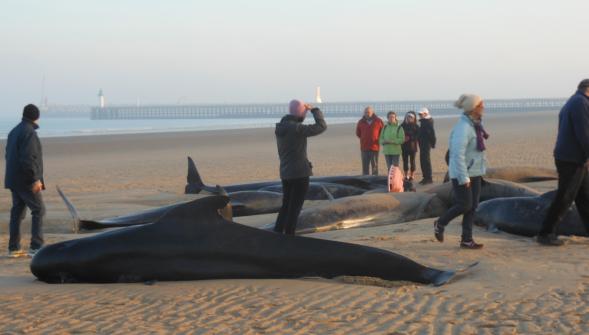 The approximately four-meter-long animals laid in the sand, six of them were already dead. 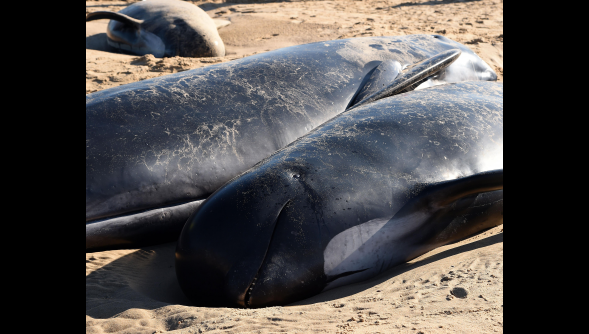 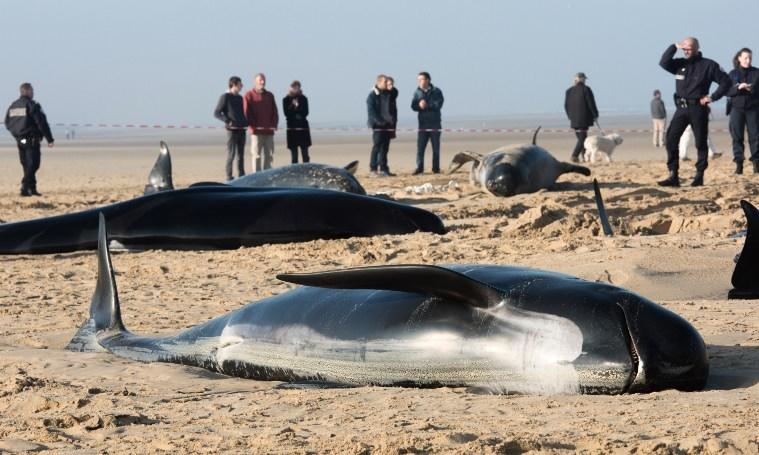 While animal rights activists doused the whales with water to keep them alive, helpers put them back into the sea one after the other. 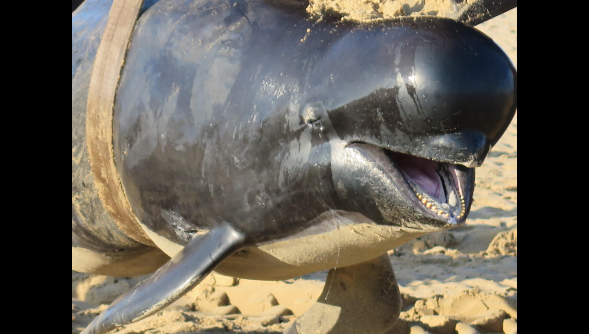 Three of the four living whales were finally saved. 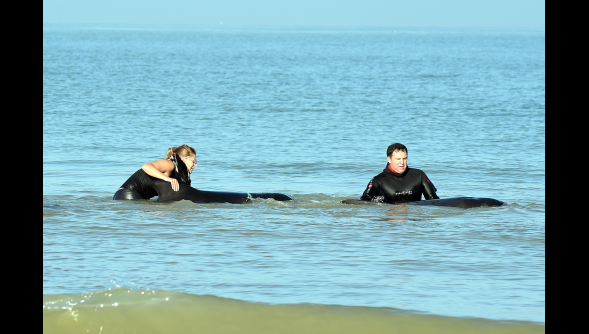 Scientists suspect the stranded whales were a family. 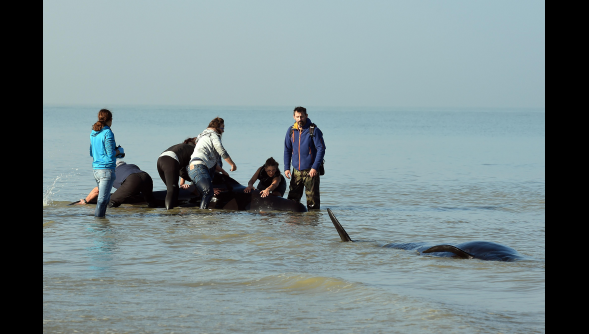 They suggest that the father died and the others came voluntarily to the coast to accompany him.

An autopsy will clarify the cause of death of the whale family. It is the first time that so many whales strand at the same time on the coast of Calais.

100 Birds Drop Dead From the Sky in Pennsylvania

The Mysterious Golden Ratio Is Everywhere… in Nature, Science, Music, Art and Architecture… Even in The Da Vinci Code