After 29 other quakes in a day, the volcano erupted in a rumbling sound on December 27, 2015 sending ashes 4500 meters in the sky. 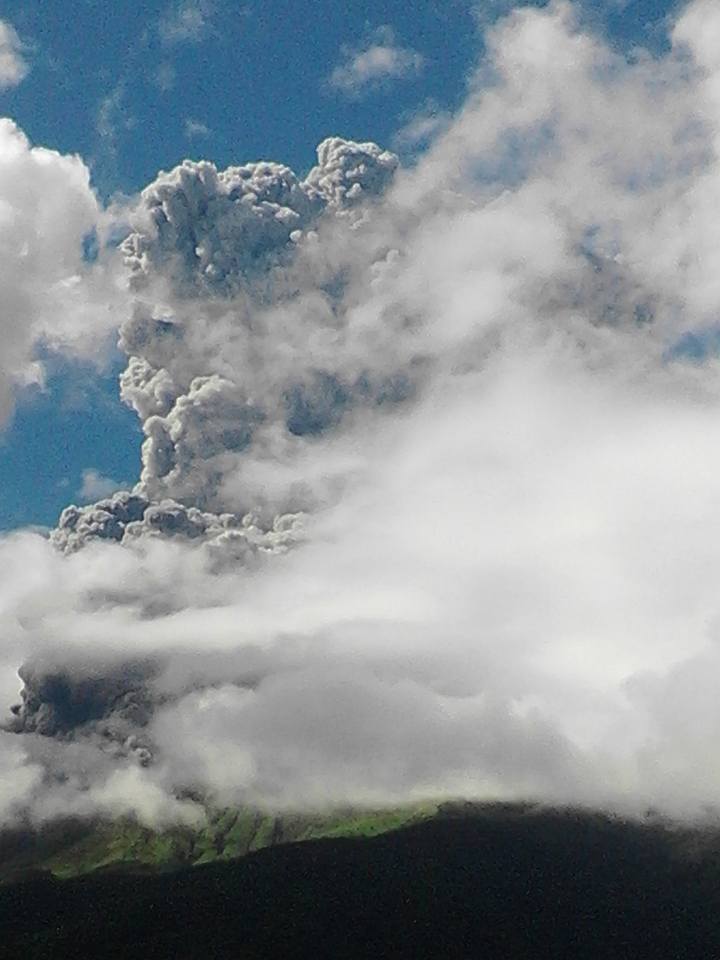 At 1:29 PM yesterday (December 27, 2015), an ash eruption from the active crater was detected by the seismic network as an explosion-type earthquake that was felt at Intensity II in Brgy. 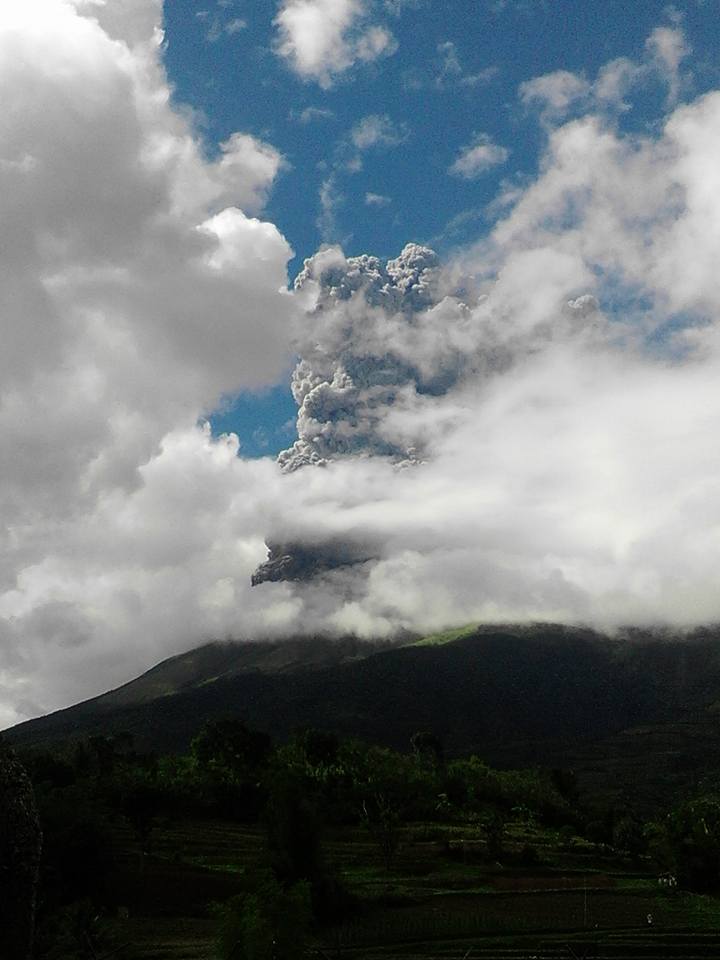 The event was accompanied by a rumbling sound heard in Brgy.

A visible eruption column that reached 1000m above the active crater before drifting southwest was observed, although this was reported by pilots to have reached 4500m above the summit. 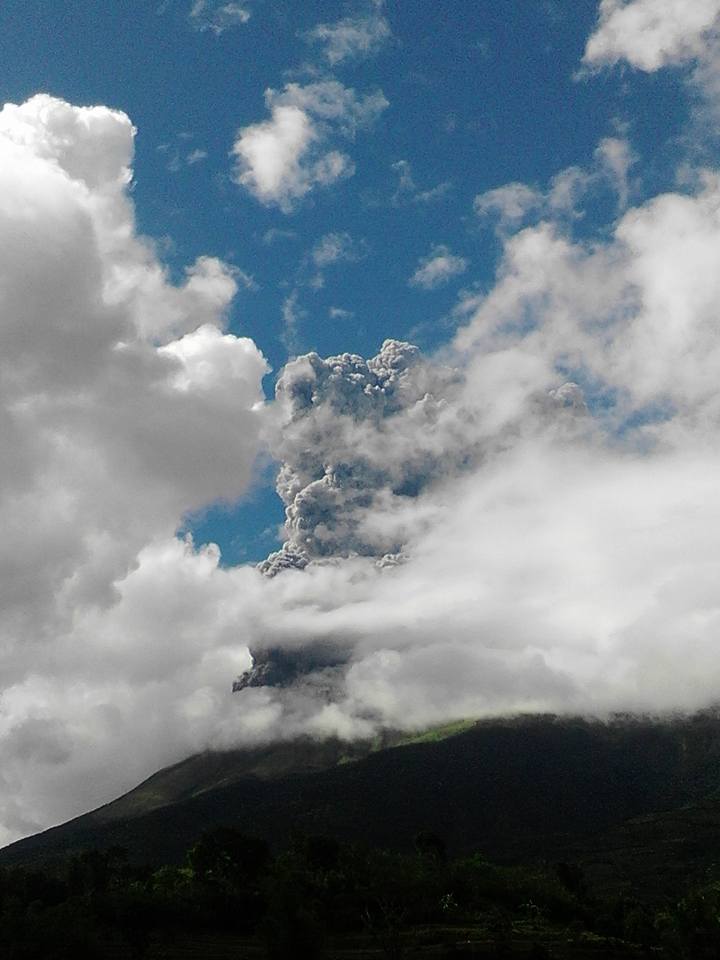 Traces of light ashfall were experienced in Sitio Guintubdan, Brgy. 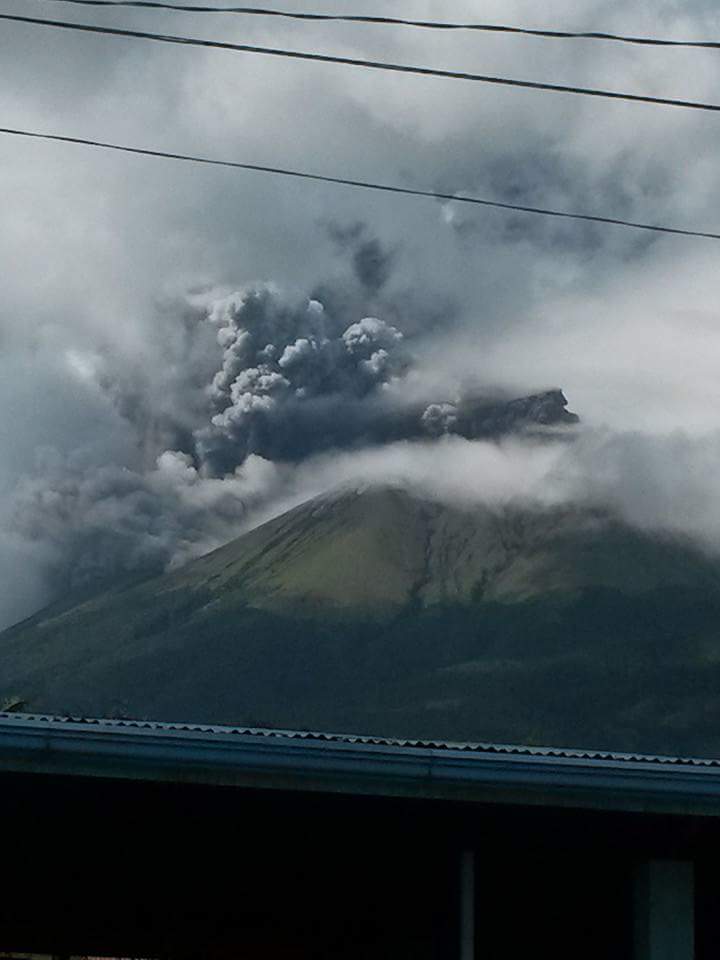 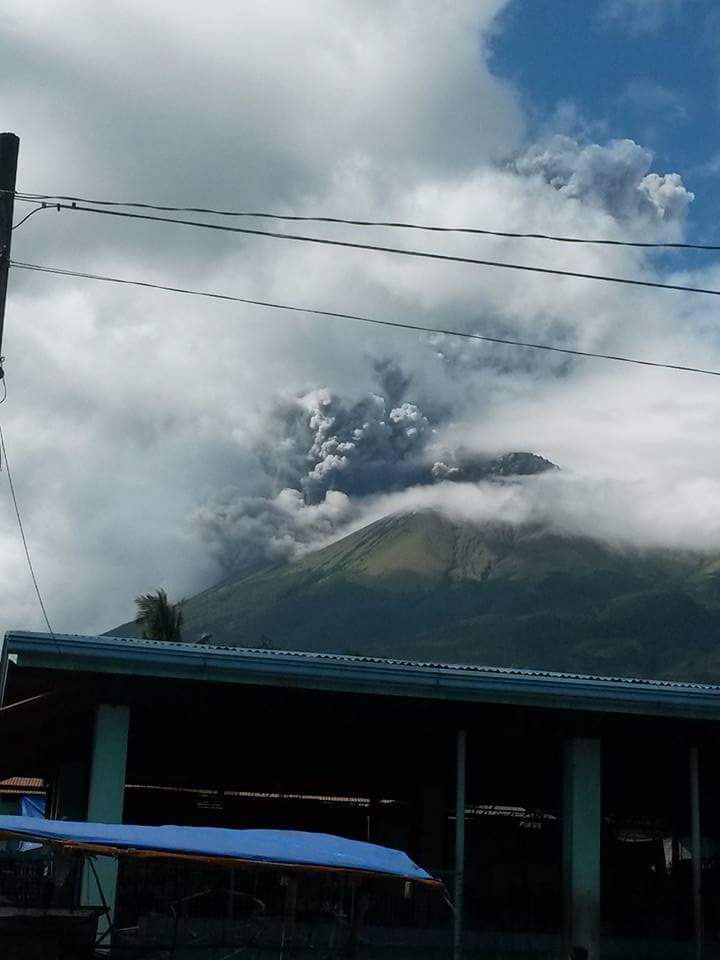 Alert Level 1 status remains in effect over Kanlaon Volcano, which means that it is at an abnormal condition and is in a period of current unrest.