Extreme winds during Storm Desmond transformed a waterfall into a fountain at Kimber Scout, UK.

But as shown in the video below that wasn’t the first time at all. Awesome but freaky weather phenomenon.

The following picture of a waterfall blown backwards by high winds during Storm Desmond was shared on Twitter by @TomBarter:

Here a video of this Desmond’s surprising event in 2015:

And here some more pictures of this incredible reversal: 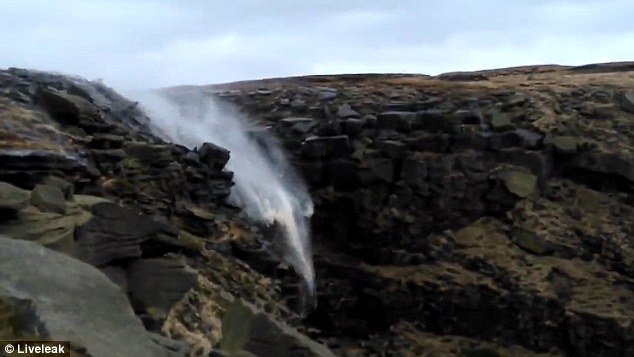 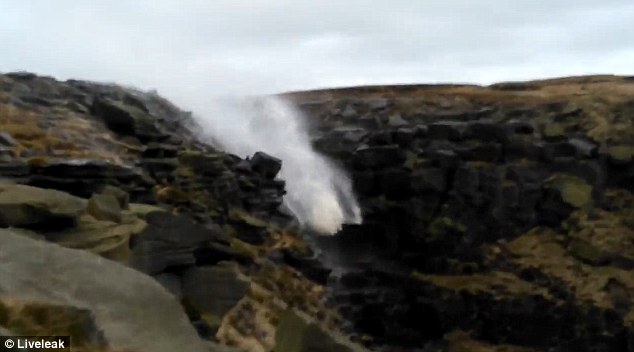 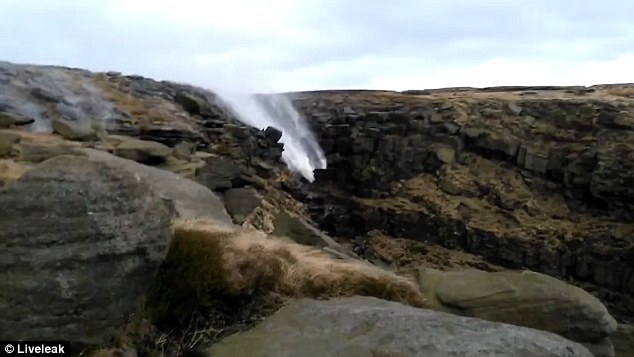 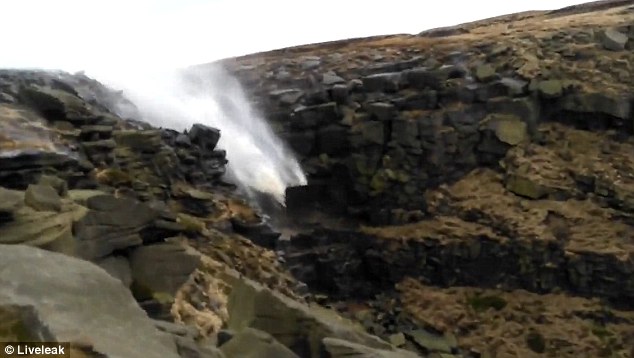 A video of such crazy winds at Kimber Scout was recorded last year… Just insane how the water is blown backward: