There were reports of residents trapped in collapsed buildings. Meanwhile 8 strong aftershocks have also hit the area and this may continue for a while. 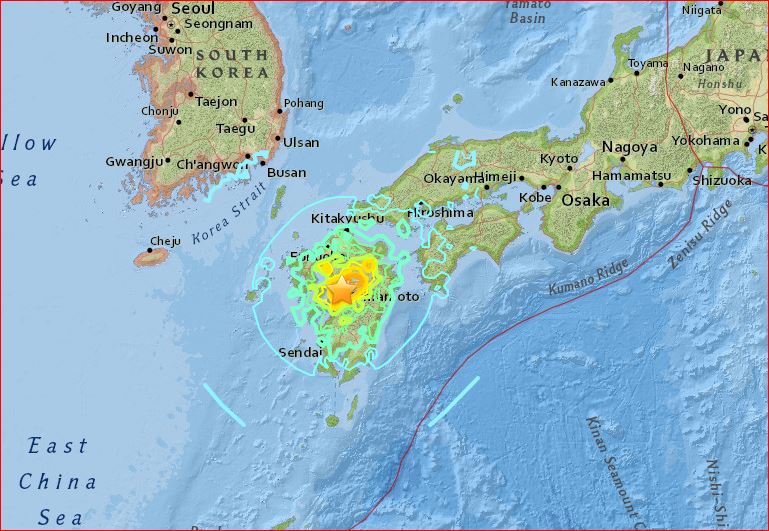 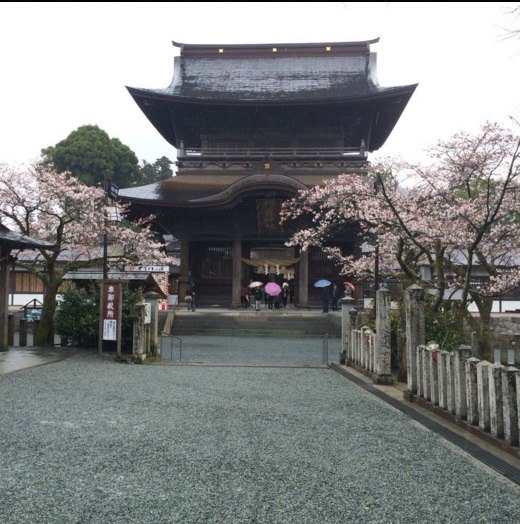 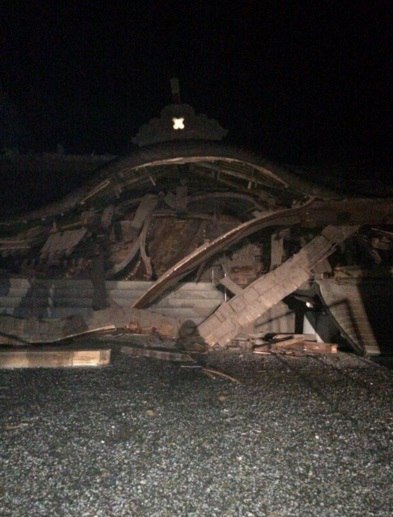 The quake’s epicenter was in Kumamoto prefecture, just miles from the location of Thursday’s temblor that killed nine people and left more than 800 injured. 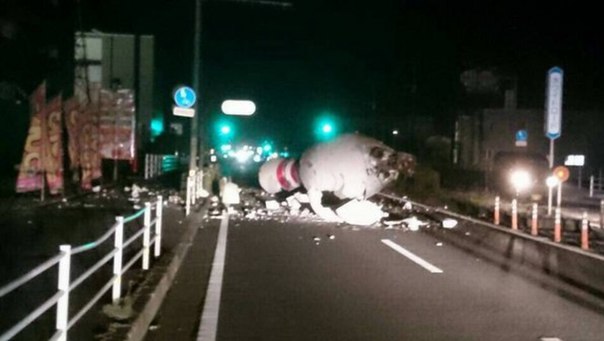 A 7.0 magnitude earthquake is nearly 16 times stronger than a 6.2 in terms of energy release. 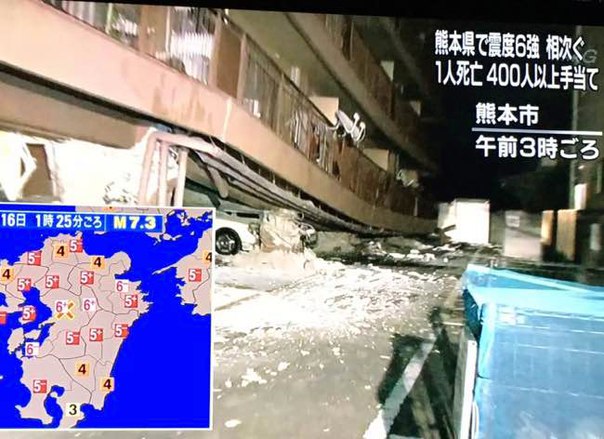 Extensive damage is probable and the disaster is likely widespread. 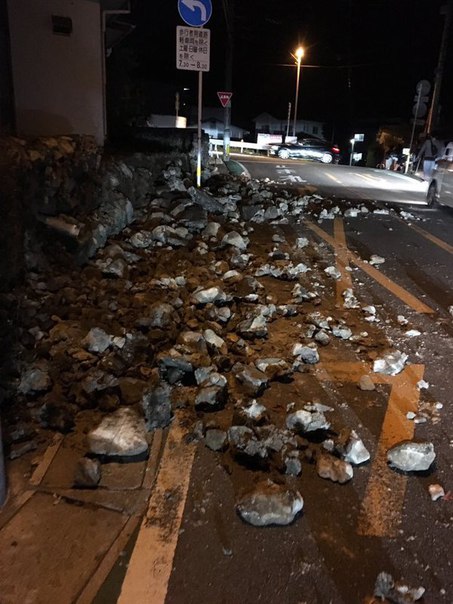 The USGS estimated a very high chance of fatalities from this event, as well as a high likelihood of significant economic loss. 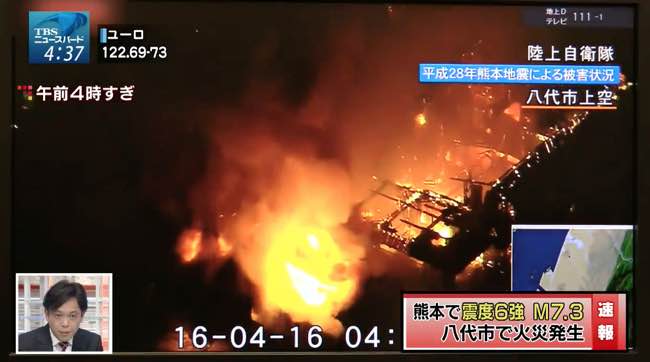 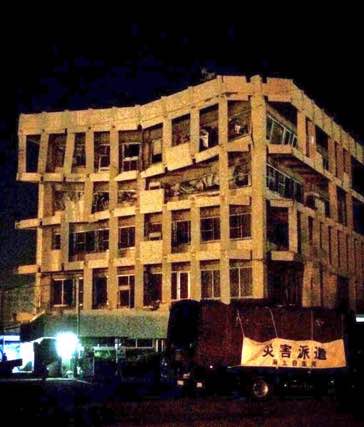 Multiple large aftershocks were reported in the minutes following the main quake: 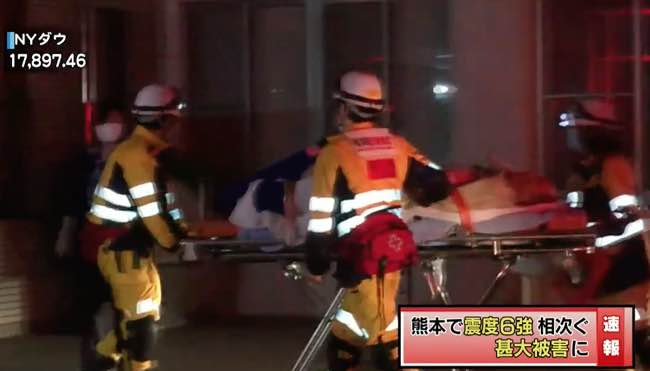 A tsunami advisory issued by the Government of Japan was briefly issued for areas in the region, but no warnings were issued for Hawaii or the coastal United States. 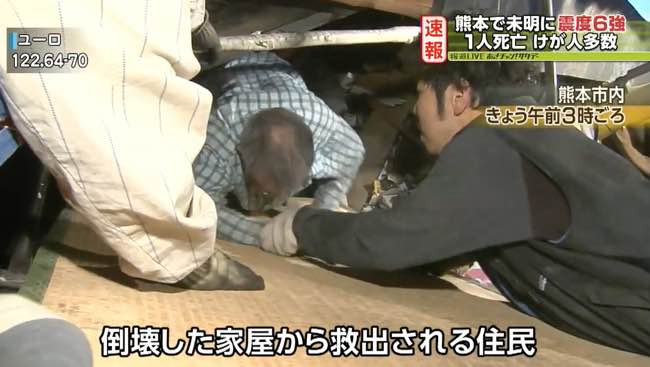 There were not believed to be any issues at the Sendai nuclear plant following the main quake.

Finally a live webcast about the quake: