What the heck is going on in coastal Chile?

The Chilean Navy spotted a giant swarm of jellyfish stretching over 16 km between San Pedro Bay to Farellones Los Lobos. Is this the next massive animal die-off? Or the sign of an incoming apocalyptical earthquake?

In any cases, this is really strange and has never seen before in Chile. 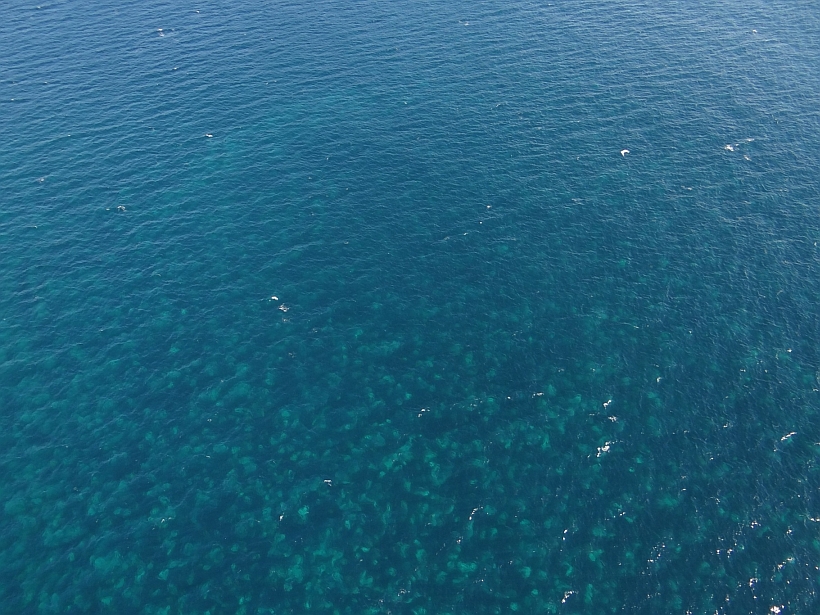 A massive gathering of jellyfish, measuring more than 16 km long was detected during a Navy routine flight along coastal ​​Los Lagos.

The jellyfish bloom is about 8 kilometers away from the coast but moving towards the beaches.

The Chilean Navy continues to monitor the movement of this monster jellyfish mass and asked fishermen and swimmers to be cautious. 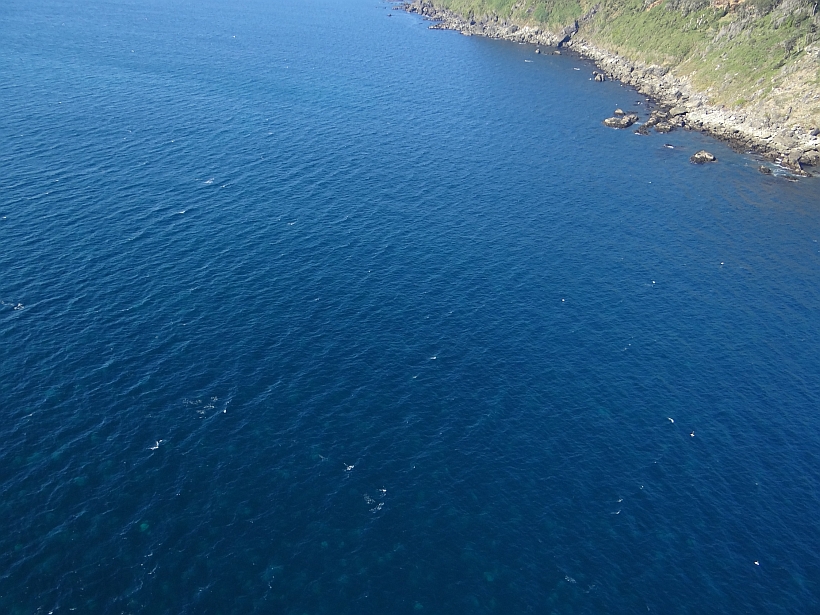 Overflights will continue to clarify the evolution of this strange event.

It is not clear why this unusual phenomenon is currently appearing along the Chilean coast.

Is it an indication of the next destructive earthquake in the region? Or does it indicate an ecosystem disequilibriumand an imminent mass die-off? 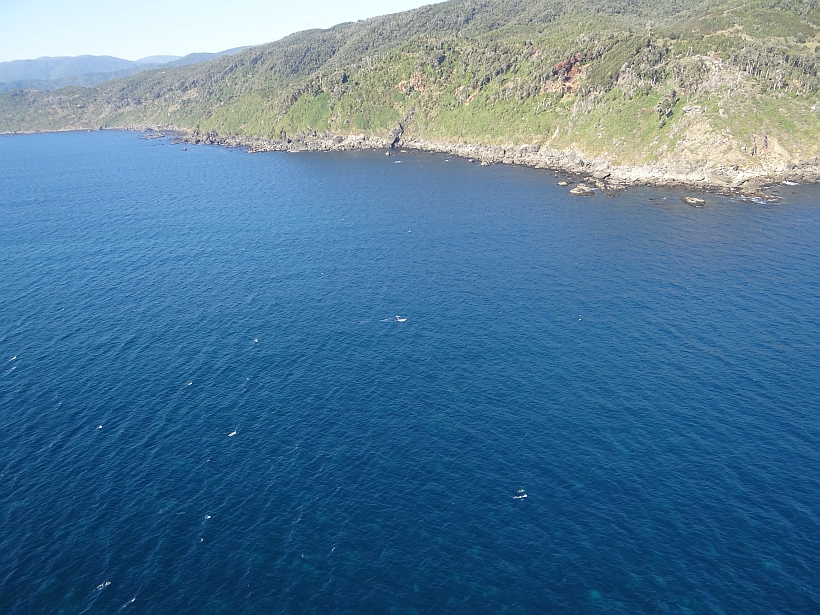 We will know more in the next days.