Three people were killed and four were critically injured after the Sinabung Volcano erupted in Sumatra, Indonesia on May 21, 2016.

All of the victims of the blast were farming in the village of Gamber in the red zone around the volcanic peak. 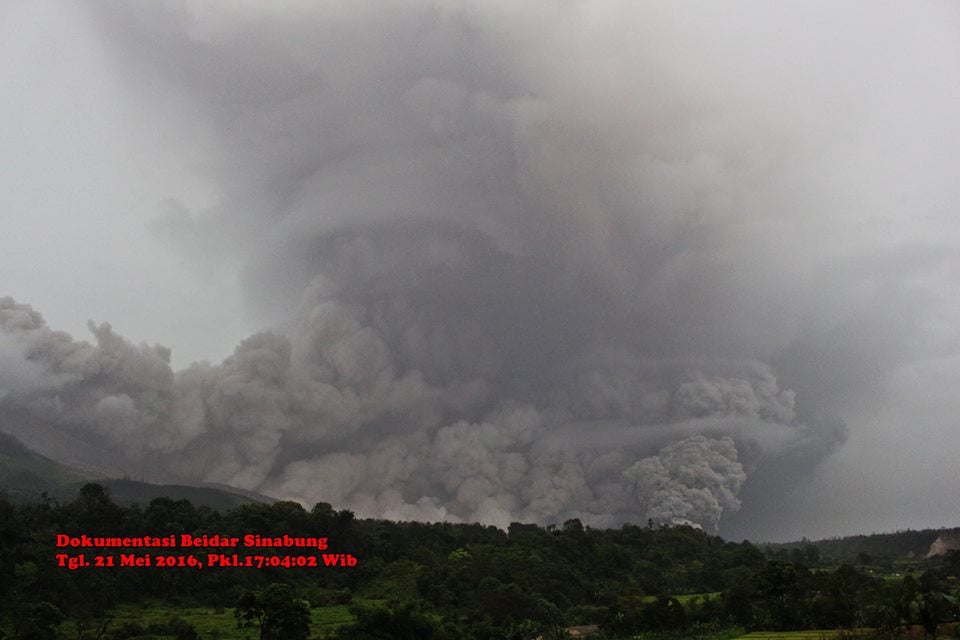 The explosion shot volcanic ash as high as 2 miles into the air and that ash tumbled down the slopes as far as 3 miles westward into a river. 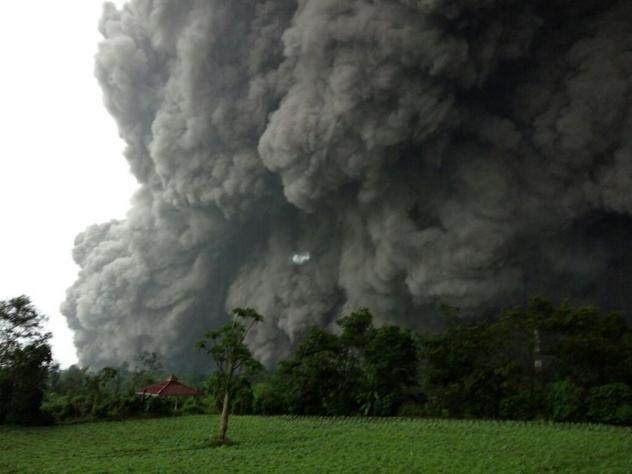 Several homes were also destroyed during the blast. 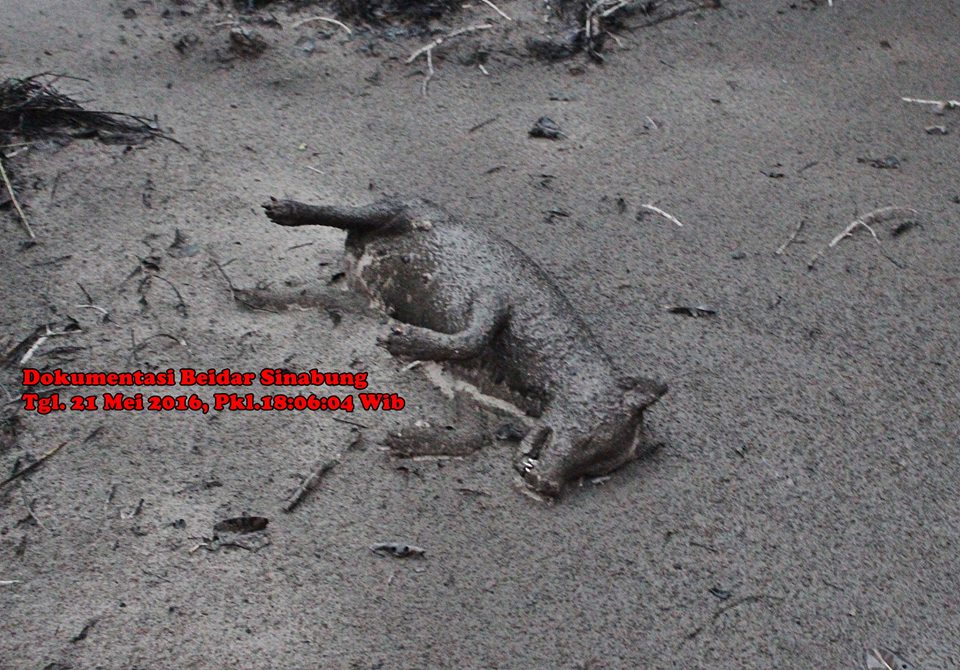 People that died during the eruption were inside the “red zone.” 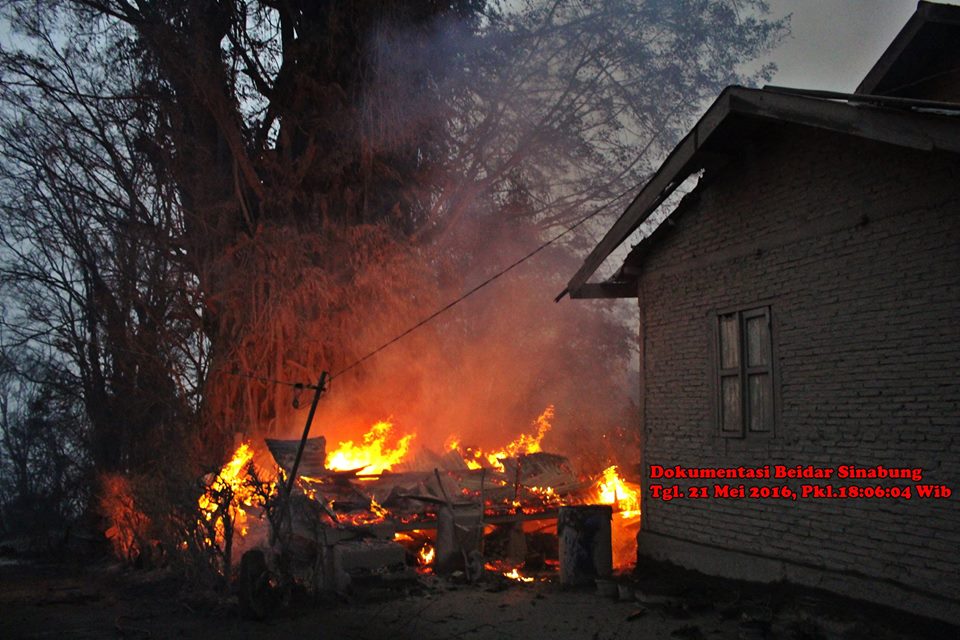 This area has been declared off-limits by government authorities for safety reasons. 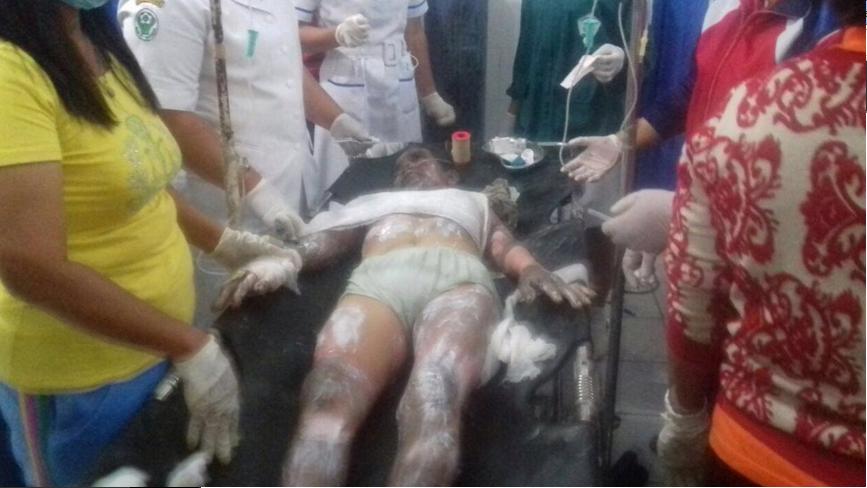 Despite repeated warnings people still return to the area for farming and working their fields. 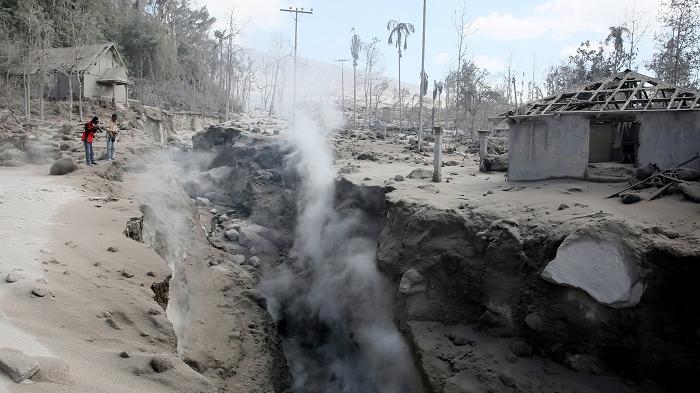 Mount Sinabung is among more than 120 active volcanoes in Indonesia, which is prone to seismic upheaval due to its location on the Pacific Ring of Fire which is currently very active.