Since 24 hours, a swarm of 14 earthquakes is sweeping across Tennessee, Missouri and Arkansas, right in the New Madrid Seismic Zone.

Is this series of quakes a sign for the upcoming megaquake along New Madrid Seismic Zone? 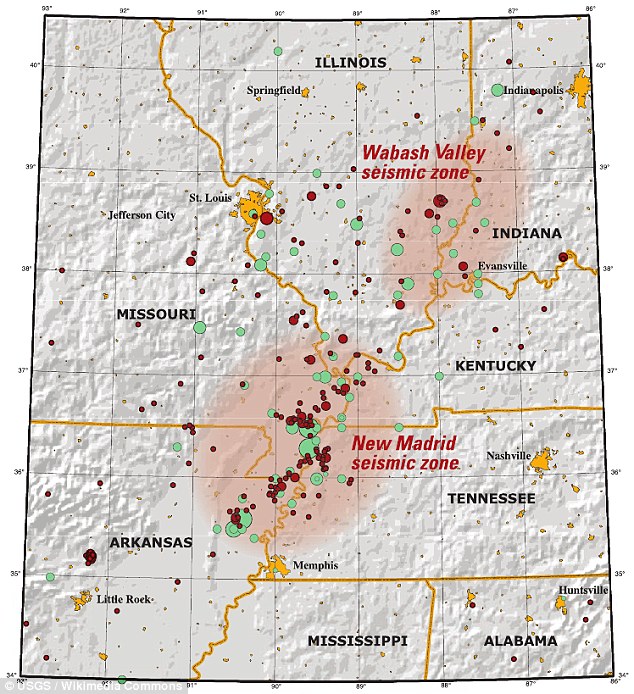 The San Andreas and the Cascadia faults are well known for their potential to cause a megaquakes.

The seismic zone is currently experiencing a series of 14 earthquakes. The swarm started on June 24, 2016 and is continuing presently. 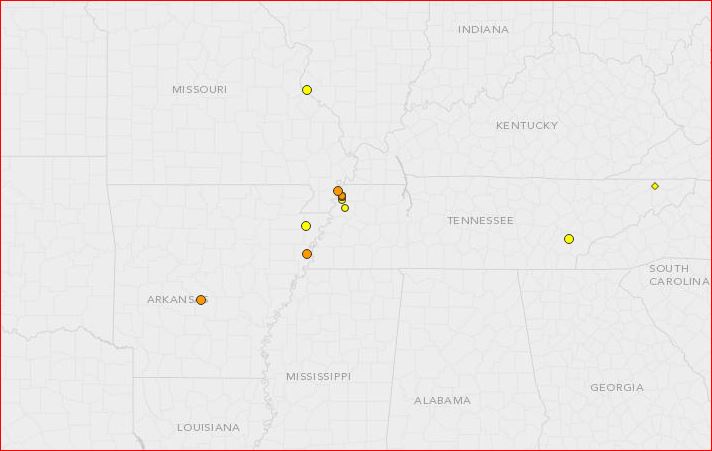 Is it a sign of the next ‘Big One’ along the New Madrid fault? It could indeed awake at any time:

Here a map of the major fault lines in the US.