12 adults and 17 children have been delivered using helicopters after Thagapsh, a mountain village near Sochi, was cut from the outer world by a giant mudflow.

Torrential rains in Sochi have caused mudslides and destroyed or blocked roads to remote mountainous villages. Electricity has also been cut. 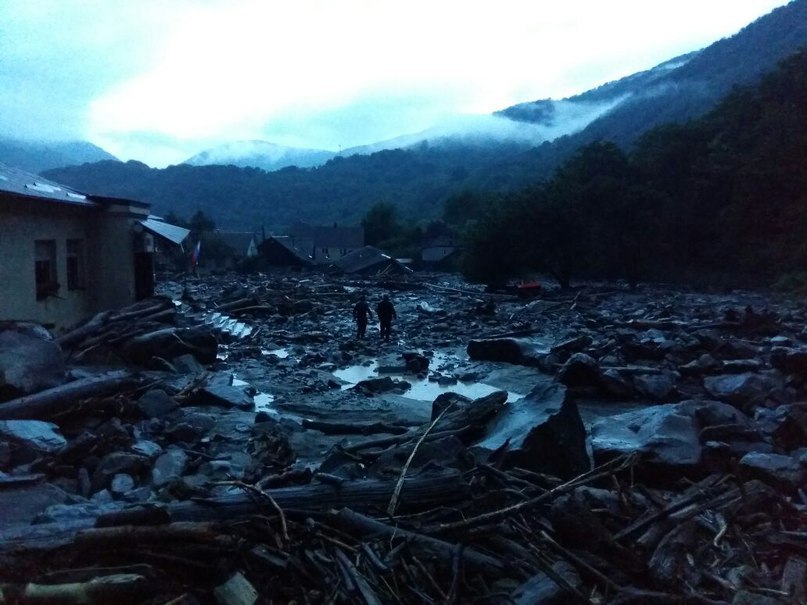 The south of Russia is being hit by heavy downpours since end of May. 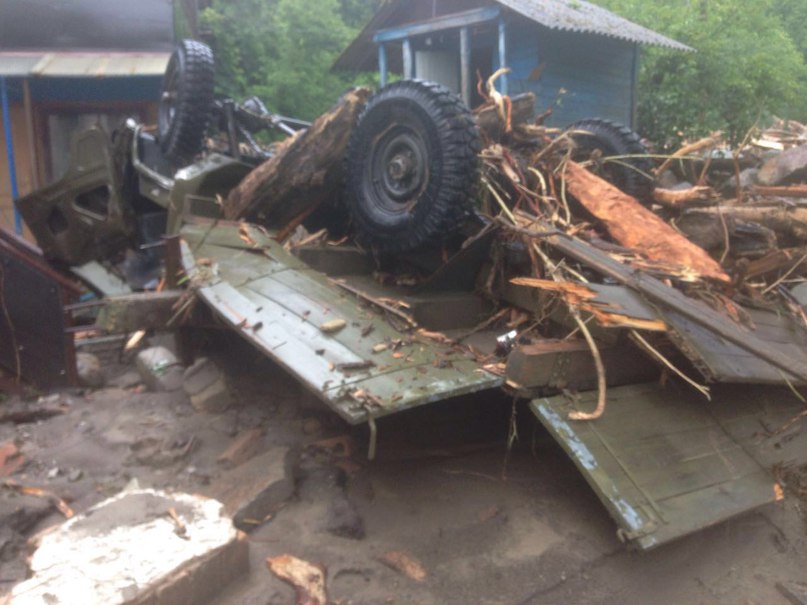 This led to house collapses and now mudlsides in the ‘Olympic’ region of Sochi. 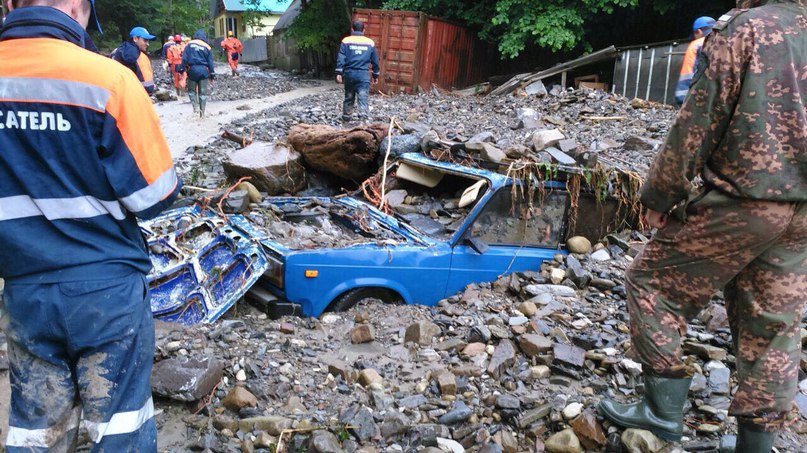 Since June 4, 2016, mud is continuously coming down from the top of the hill. 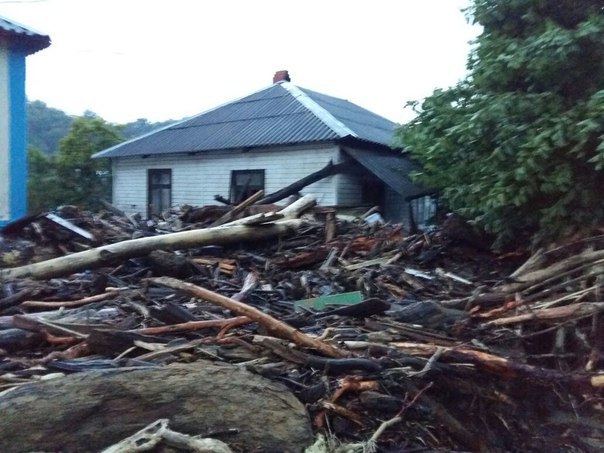 Houses and cars in the village of Thagapsh have been buried as a debris and mudflow suddenly engulfed the city. 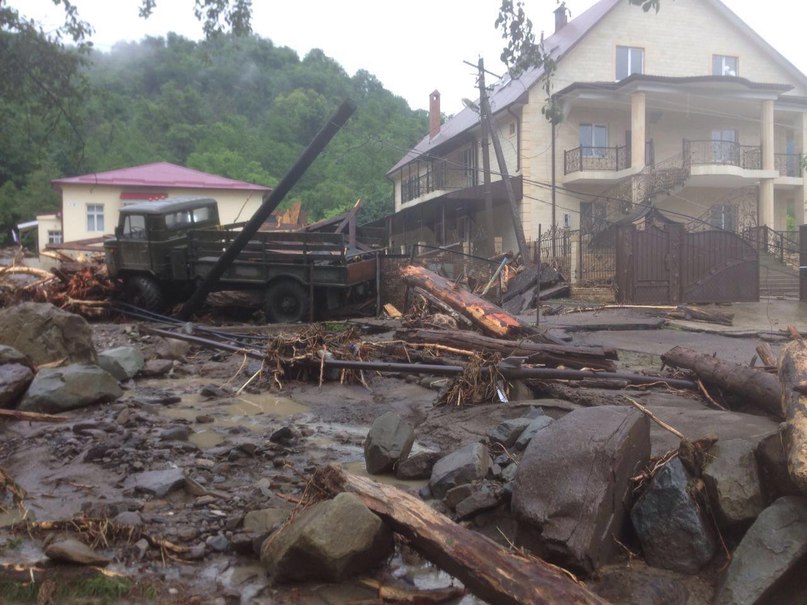 Luckily, neither injuries nor death have been reported. 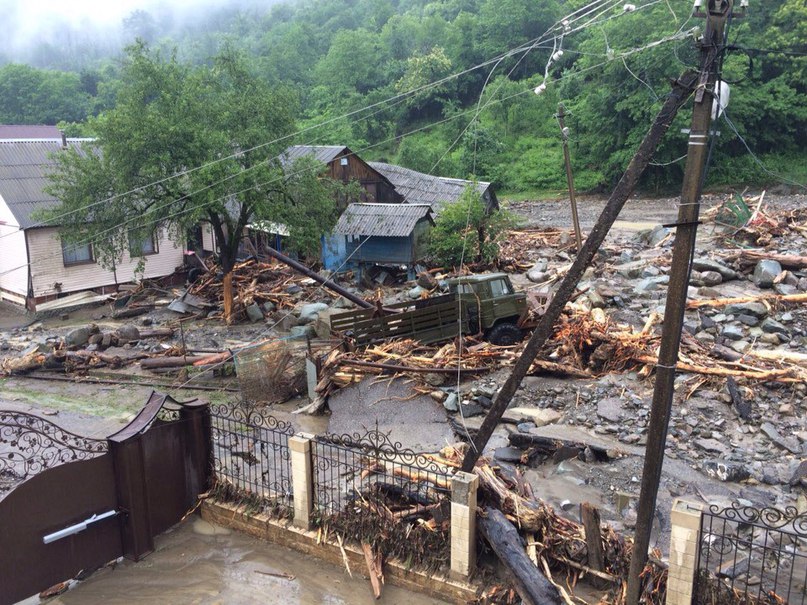 273 people and 97 machines were sent to clear the debris and repair the road. 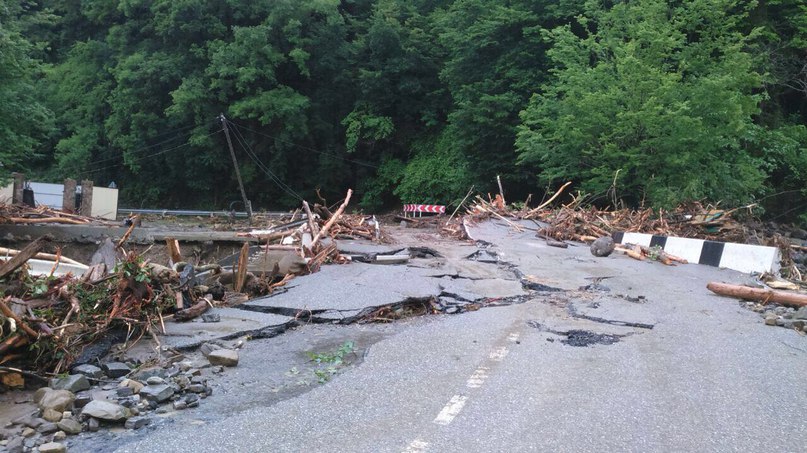