Greece has declared a state of emergency on the Aegean island of Chios due to a wildfire raging out of control.

Dozens of firefighters and aircraft battle the fire that is burning through olive groves and mastic trees, an important source of income for the island. 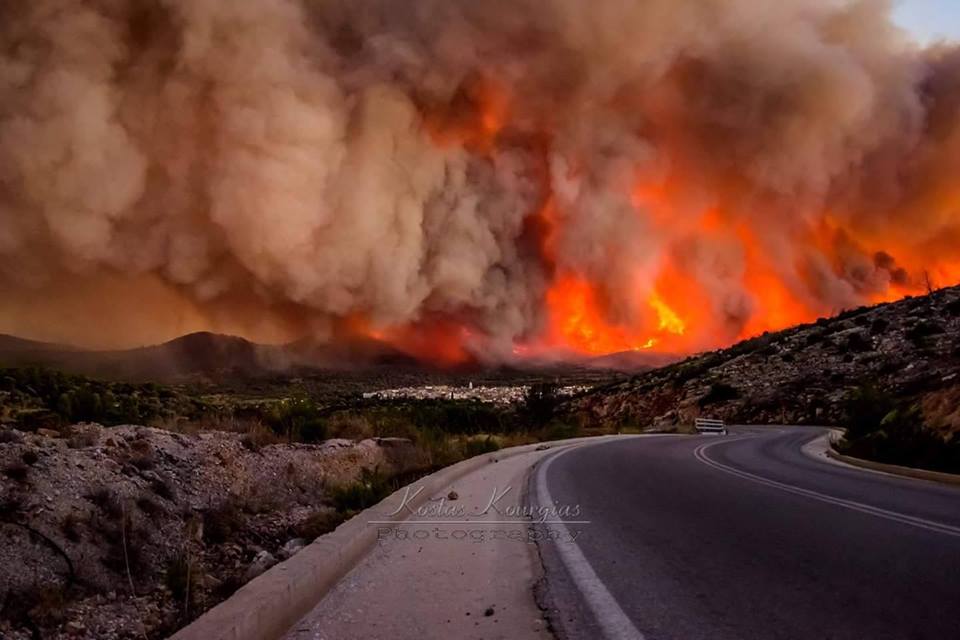 Smoke forced some people to flee their homes in two villages. 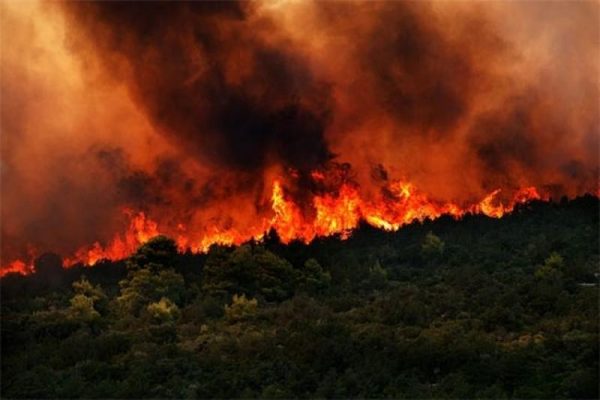 However, there has been no order to evacuate. 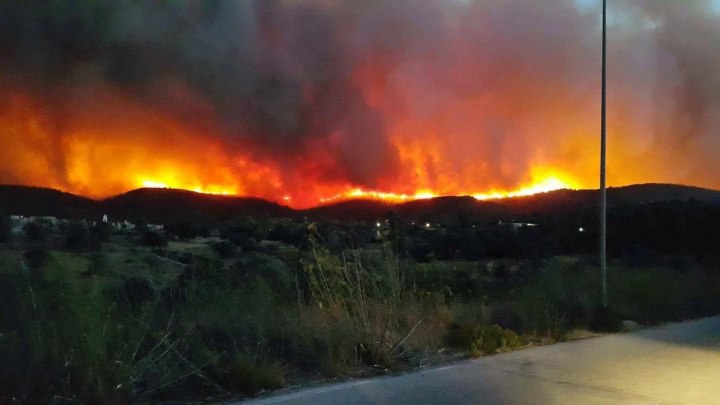 According to locals, this is the worst wildfire in recent years. 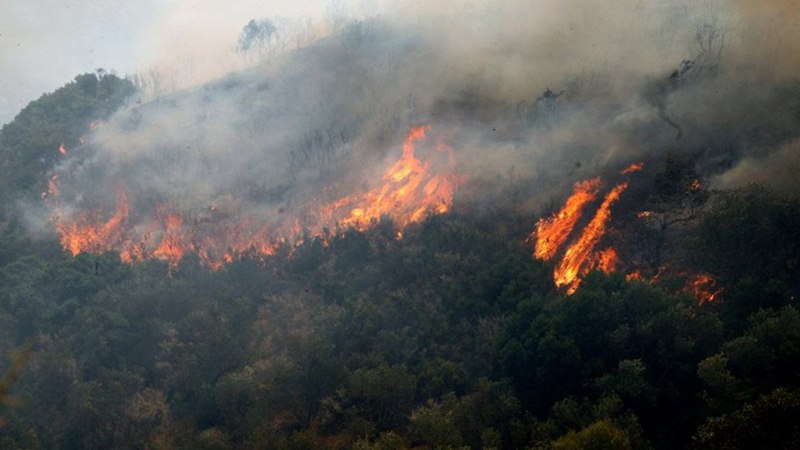 Forest fires are common during the summer in Greece, where dry weather and strong winds can quickly fan fires, devastating large areas.

Some 70 people were killed in 2007, during the most serious wildfire outbreak in decades.