Another strong eruption of the Popocatepetl volcano on August 1, 2016 covered streets, houses and cars in Mexico City in ash.

This massive eruption started at around 6pm and lasted up to 3am in the night. Long, really long! 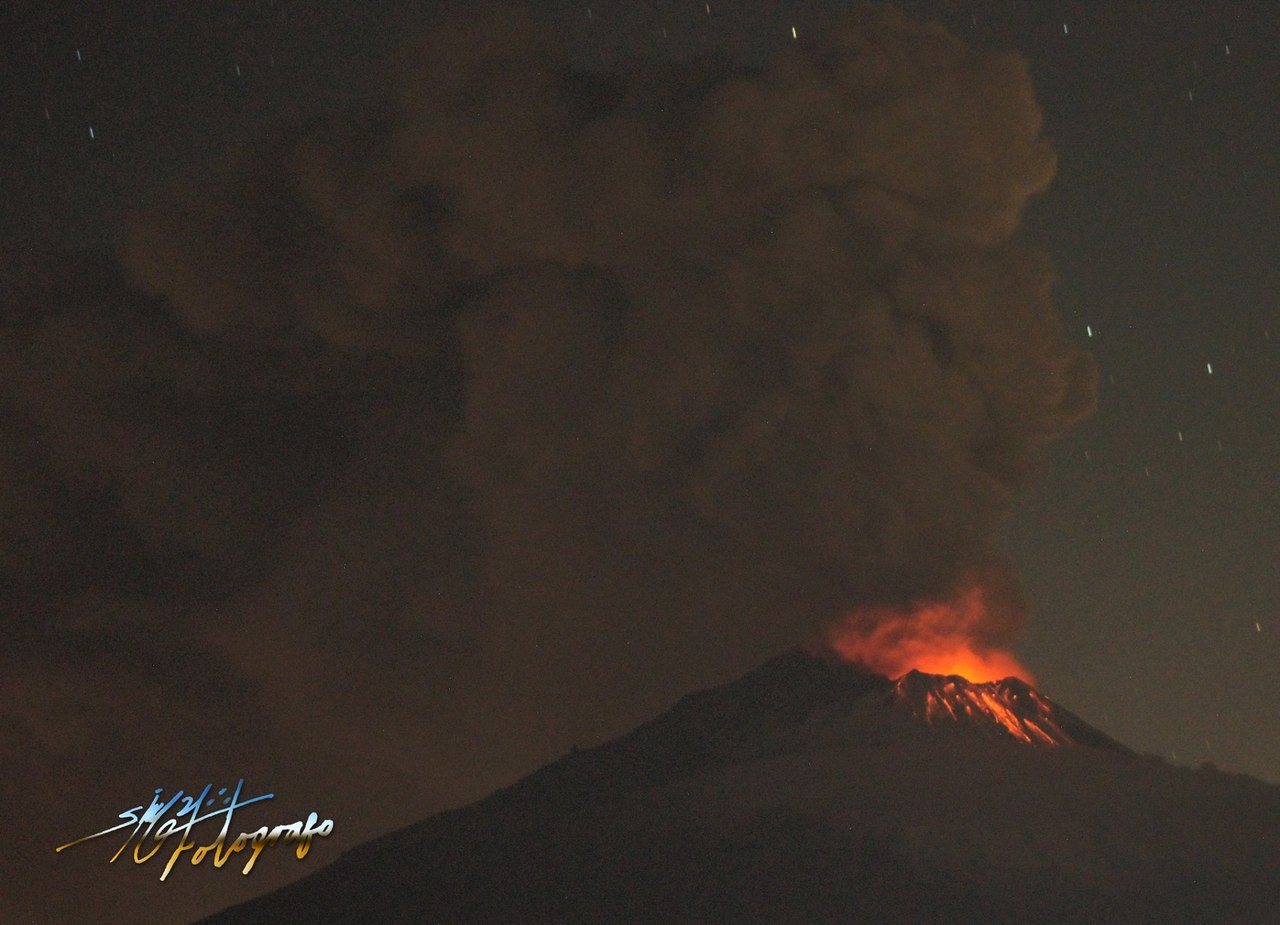 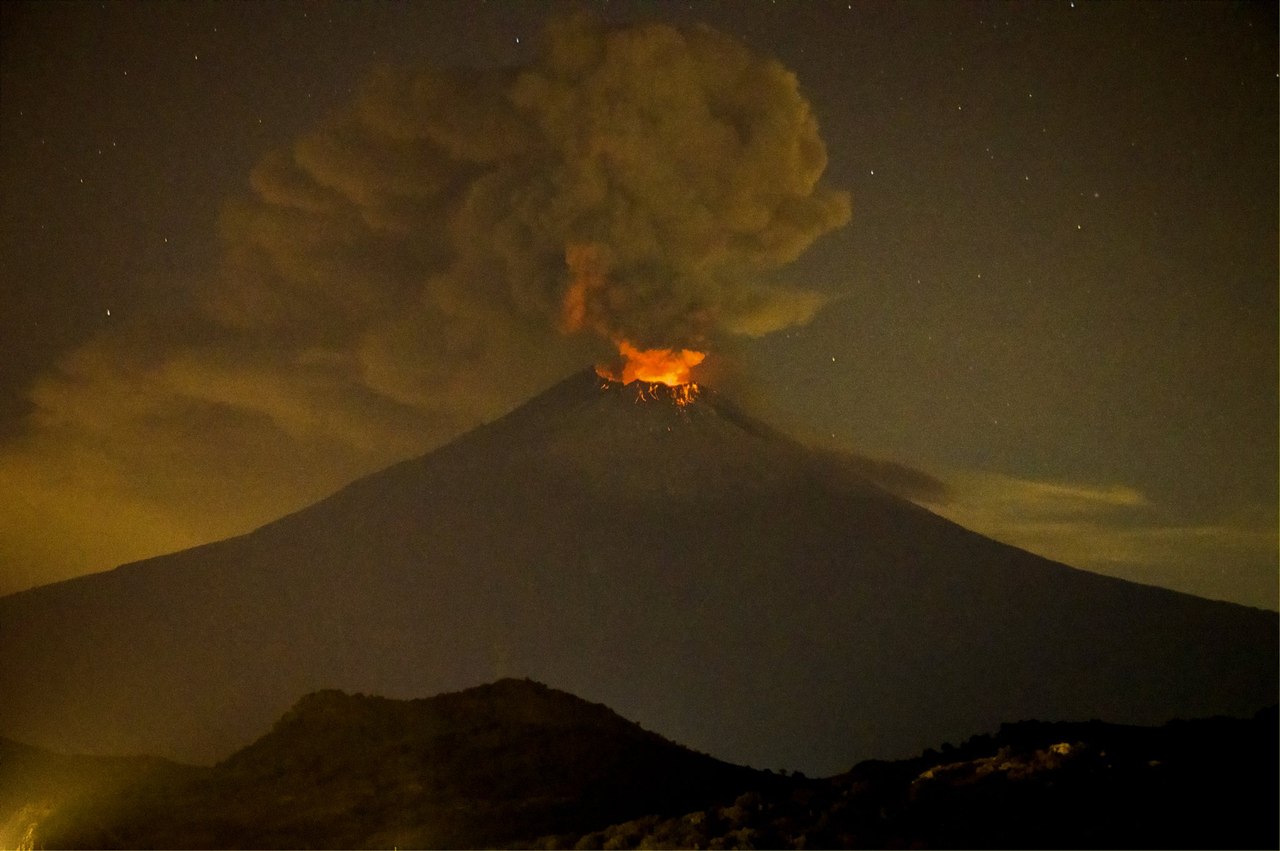 The capital city of Mexico was covered by ash after the Popocatepetl volcano erupted on August 1, 2016. 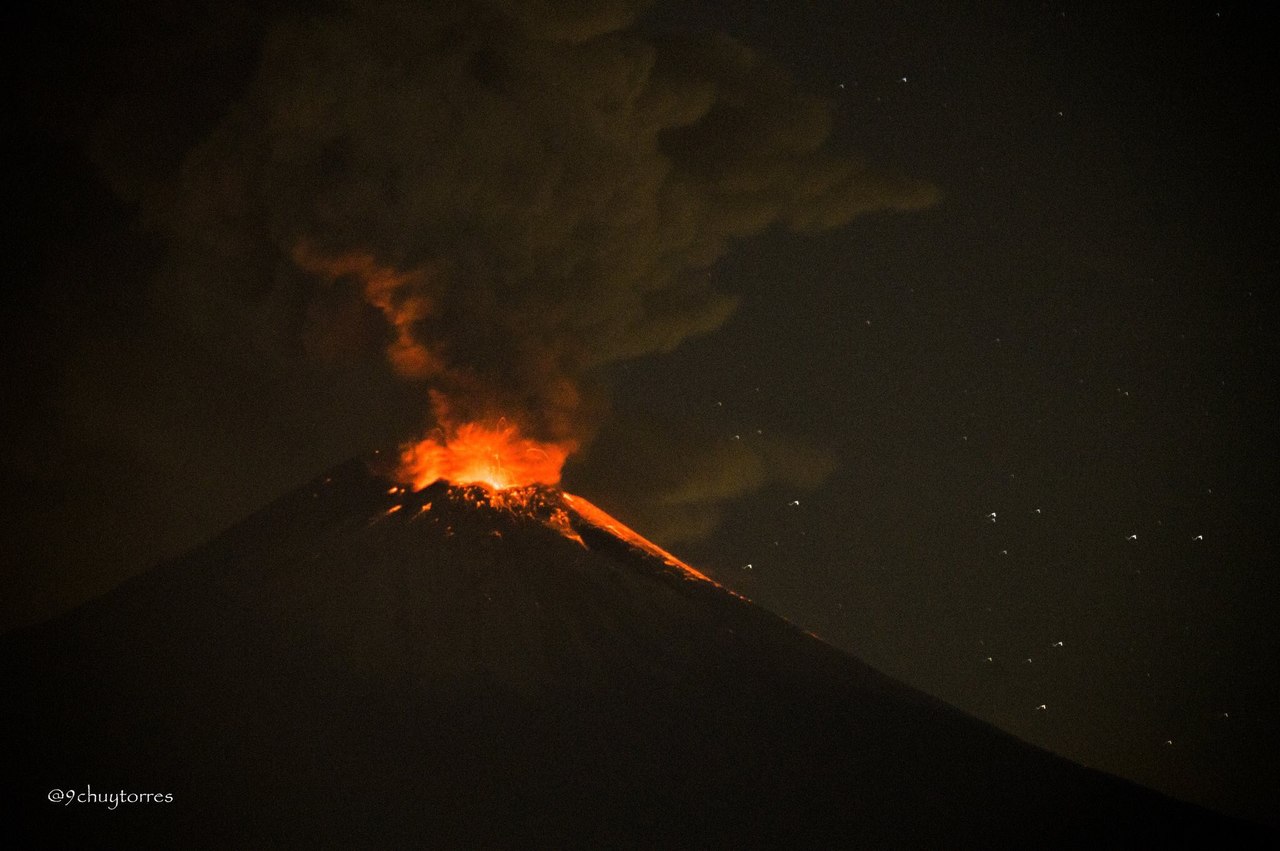 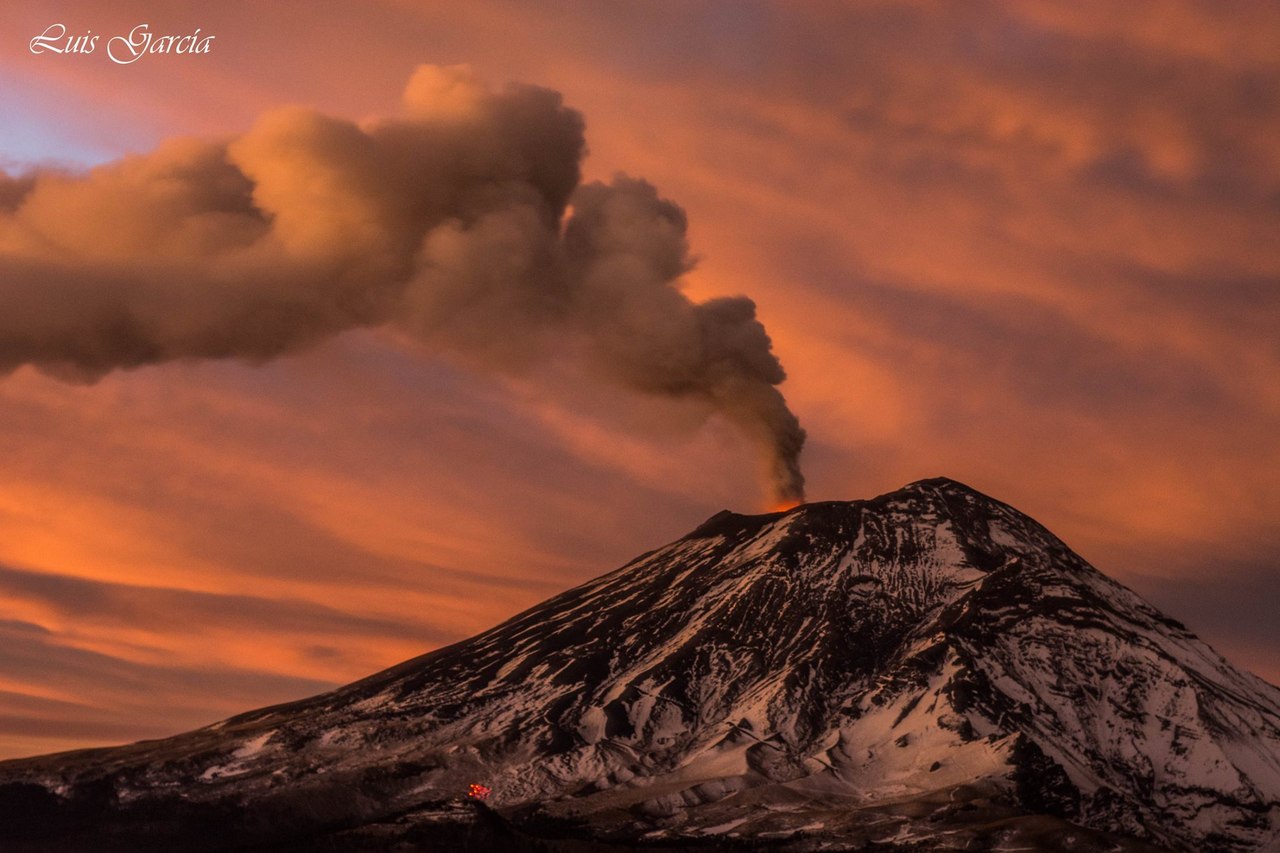 The volcano started exploding at around 6pm local time and stopped approximately at 3am. 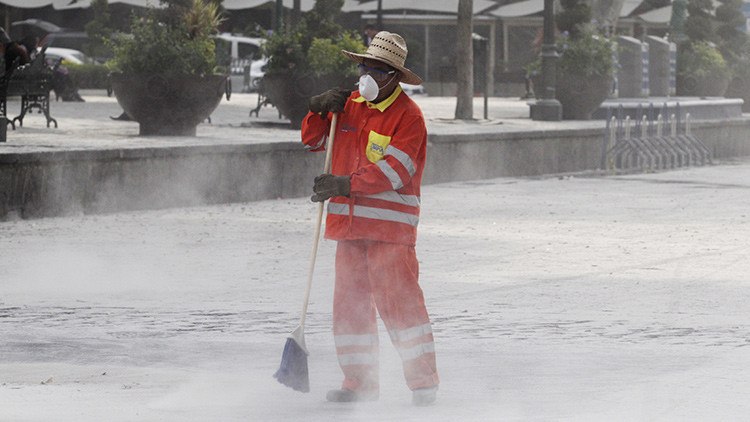 After a good night of sleep, residents of several districts found streets, houses and cars covered with ashes.

And here another video.

The Popocatepetl volcano is situated about 50km away from Mexico City.