Mysterious lights have recently been spotted in Michigan forest.

Thrill seekers but also scientists continue to trek into the Michigan woods to see the unexplained Paulding Light. 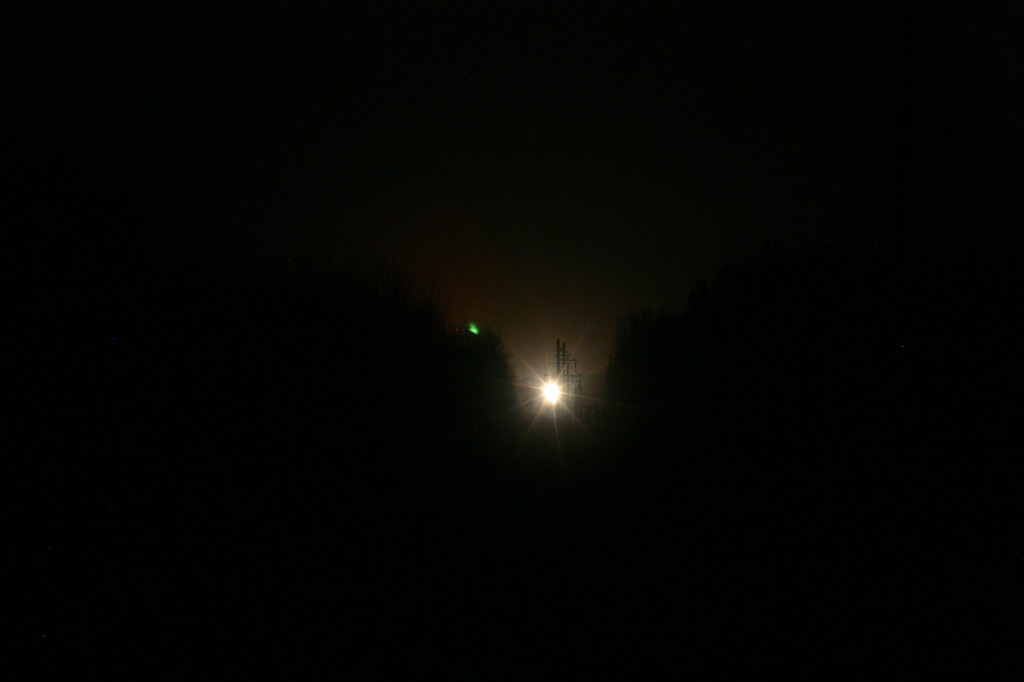 The Paulding Light has been a Michigan mystery for half a century. The white light shining in a remote forest is attributed to ghosts by locals. After a group of engineers caught wind of the mystery they tried to solve it. The engineers determined the light came from cars on a nearby highway. However, locals refuse to believe explanation and many still observe light.

A mysterious white light in the upper peninsula of Michigan has left hundreds of locals confounded and filled paranormal hunters with awe for half a century.

The Paulding Light is a phenomenon near the Wisconsin border that has fascinated hundreds of people since it was first observed in the 1960s. 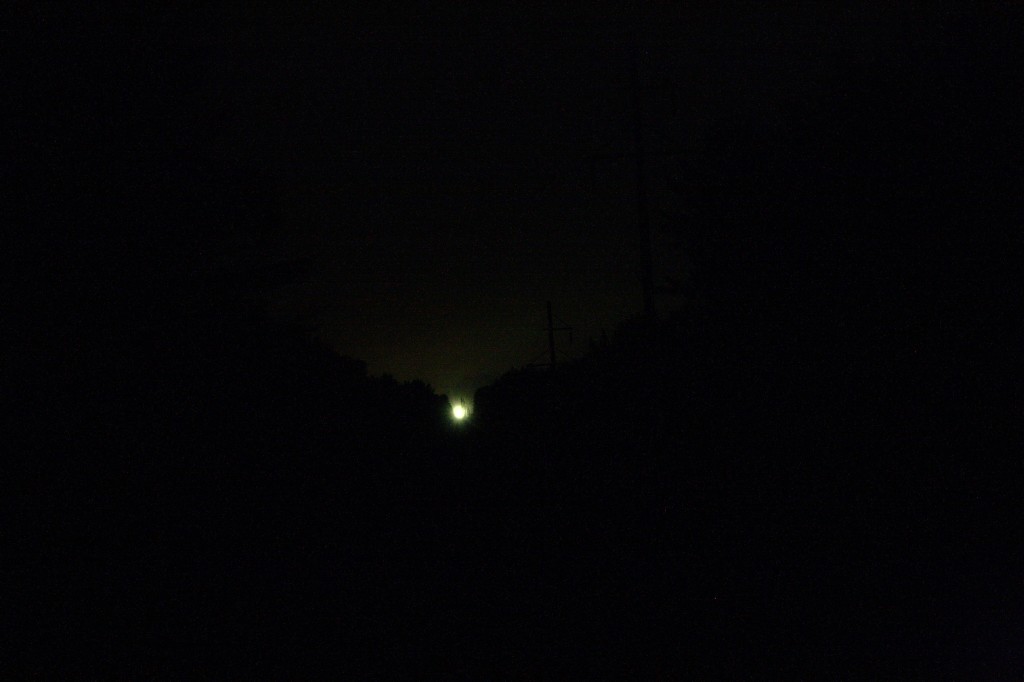 The unincorporated area of Paulding is so tiny it doesn’t even have census information. But every year dozens of people come out to see the mystery light for themselves.

A guardrail overlooking trees and woods marks a dead end where people come at dusk to watch the light flicker through the trees.

A group of high school boys first reported the light to a local sheriff in 1966 and ever since it has created lore in northern Michigan.

Some ghost hunters believe the spirit of a rail road break man who died trying to stop an oncoming train swings the light while others suggest it’s the ghost of a grandparent searching for a missing child.

Jason Lannet, the 43-year-old owner of the Paulding General Store, has watched visitors come and go to see the light for themselves.

‘I’ve seen it where there’s 50 cars there, both sides of the road and all the way back. I get a million people that come looking for directions because they’re lost,’ Lannet told the Detroit Free Press.

So many people have come to see the light that the U.S. Forest Service erected a sign so people would know they were in the best spot to observe it. 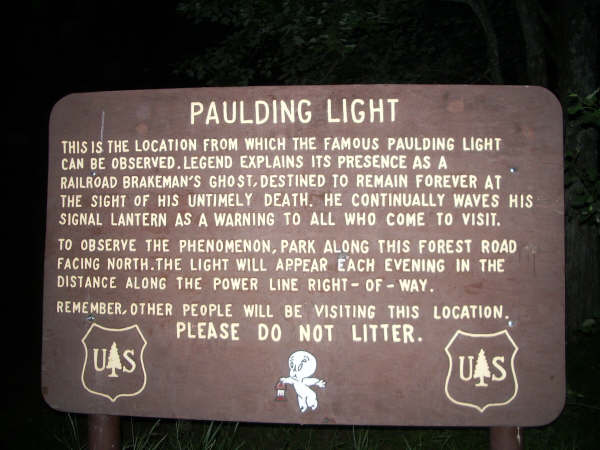 Despite the wonder surrounding the light, a group of engineers took it upon themselves to get to the bottom of the mystery.

In 2010, Jeremy Bos, who was a grad student at Michigan Tech at the time, decided to find the origin of the light for himself.

He recruited the Society of Photo Optical Instrumentation Engineers to come out and solve the mystery with him.

‘When you tell them about how it’s a spooky ghost story, it got people really wanting to get involved,’ Bos, who is now a 39-year-old engineering professor at the school, said.

A dozen students headed out to the spot and using a spectrograph and a telescope, determined the light was coming from cars on a highway that ran near where the light shone.

Locals were not pleased and while some disagreed others accused him of ruining their fun. Despite this, people still flock to the area to see the Paulding Light shine.

Now discover 7 other mysterious and unexplained lights around the world.