Gusts winds reaching 120 km/h have been measured. The speed is extected to increase in the next hours. Meanwhile, there are at least 4 injured and hundreds have been evacuated. 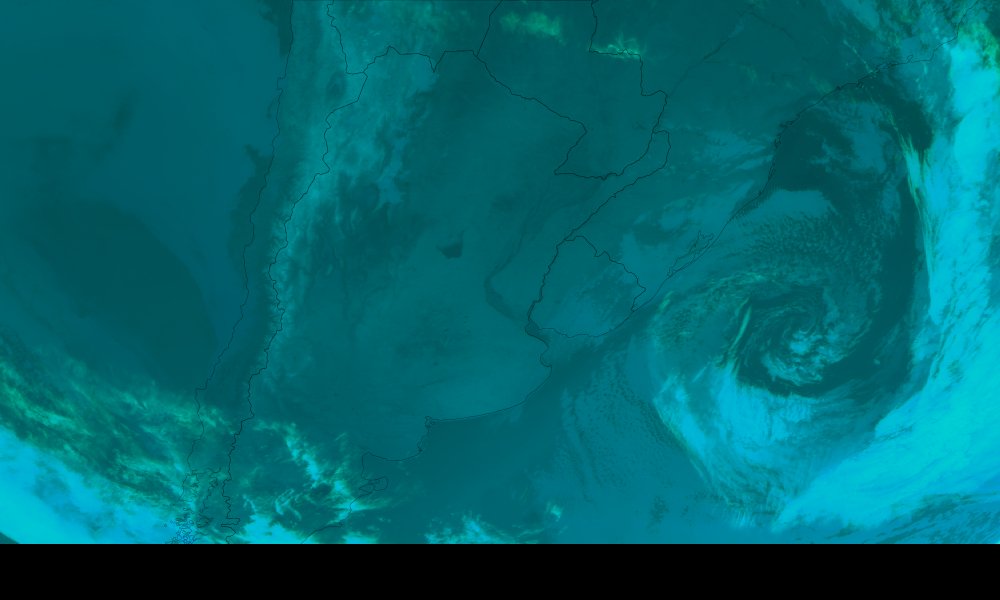 Wow! Look at these incredible waves! I would not like to be out right now! 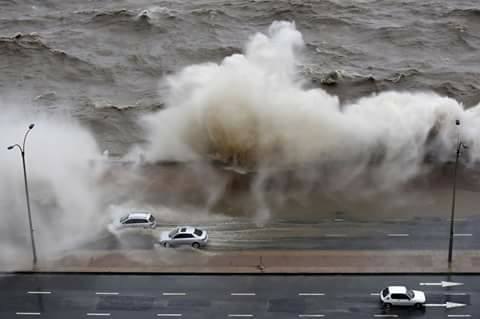 On Thursday, wind gusts reaching up to 120km/h were measured. In some areas the record could be occasionally higher. 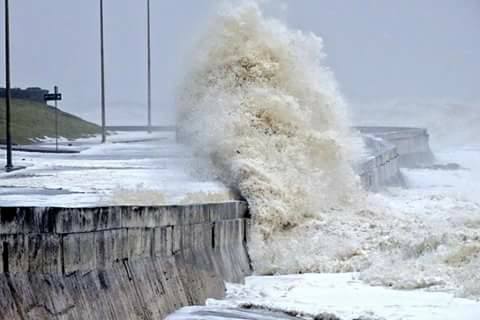 Meanwhile, the Institute of Meteorology of Uruguay issued a ‘strong winds’ alert. 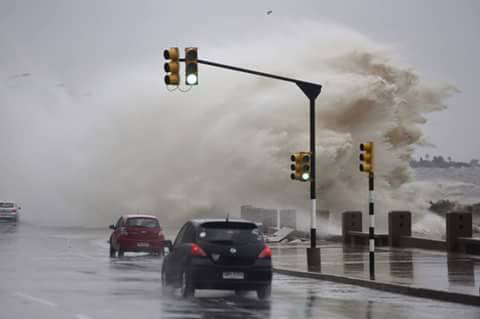 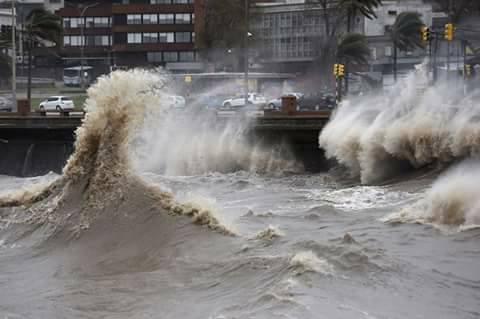 The cyclonic depression will also be accompanied by strong thunderstorms and heavy rainfall and strange stuff on the beach:

Extratropical cyclones are low-pressure areas which, along with the anticyclones of high-pressure areas, drive the weather over much of the Earth. These types of cyclones are defined as large scale (synoptic) low pressure weather systems that occur in the middle latitudes of the Earth. In contrast with tropical cyclones, they produce rapid changes in temperature and dew point along broad lines about the center of the cyclone called weather fronts. 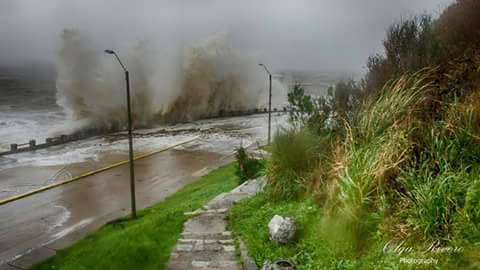 The massive low pressure system will start improving on Friday morning only. Temperatues and clouds should slowly disappear.