At least seven people were injured, one seriously.

The USGS report that the 6.2-magnitude quake occurred in Tottori, a prefecture on the Sea of Japan about 700 kilometers (430 miles) west of Tokyo. 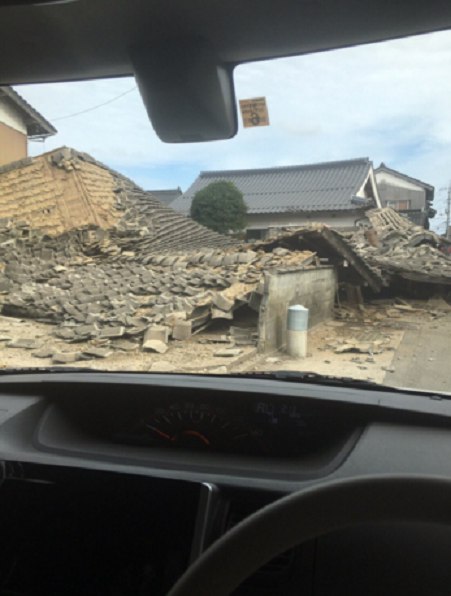 The epicenter was at a relatively shallow depth of 11 kilometers (7 miles). 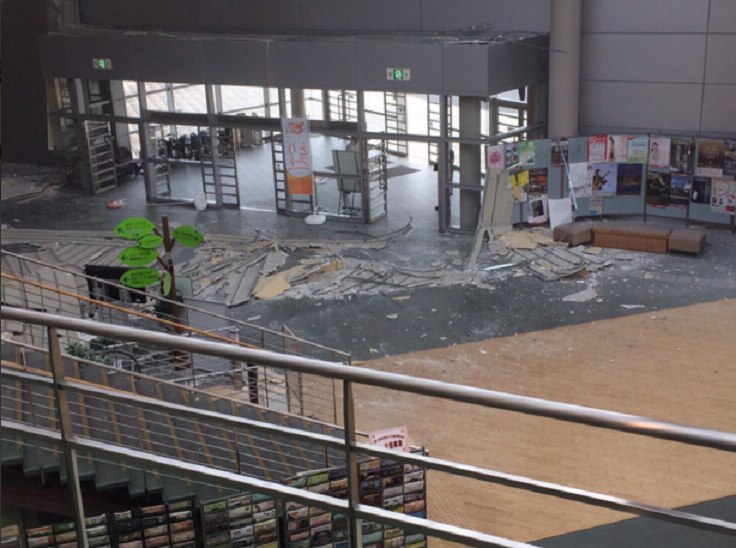 Shallow quakes potentially cause more damage, but Friday’s damage appeared to be mostly minor or localized. 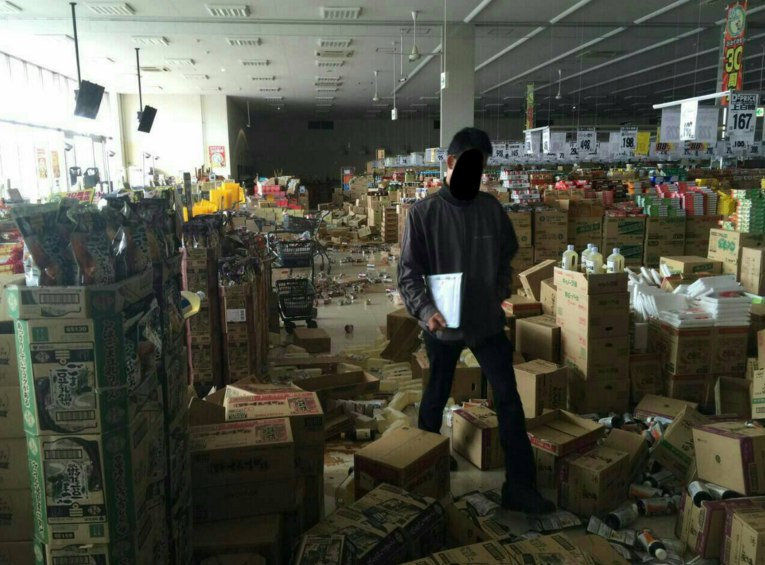 A woman cooking in a restaurant was taken to a hospital after she was splashed with oil.

The earthquake caused temporary blackouts at about 32,000 homes. 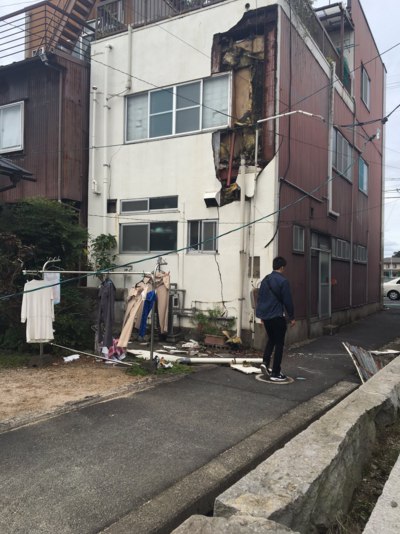 There is no danger of a tsunami from the inland temblor.