At least six miners are missing and two are dead after an earthquake occurred at the Rudna mine in Polkowice in southwestern Poland.

The very shallow earthquake of magnitude 4.4 struck at 9.09pm local time on Tuesday. 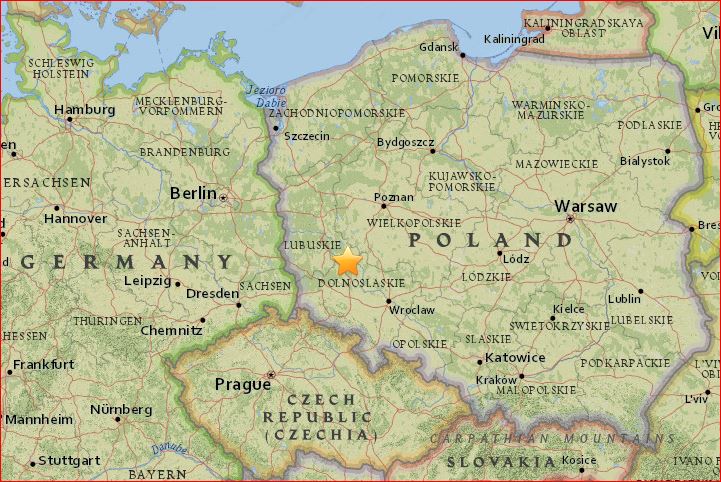 An earthquake left at least four miners dead and four missing at the Rudna mine in Polkowice, south-western Poland on November 29, 2016.

The earthquake of magnitude 4.4 struck just after 9pm Tuesday local time, according to the
US Geological Survey.

There were 16 people in the danger zone. Some of them were walked out.

Three miners who were injured the most are in hospital, their condition is stable, and their life is not threatened, according to RMF FM. They suffered backbone and head injuries.