A mysterious mud volcano formed out of nowhere and erupted in Santa Vittoria, Italy after the recent M6.6 earthquake that destroyed parts of Italy.

The rare geological phenomenon has unexpectedly emerged from the deep Earth interior.

The mud crater has suddenly appeared this week in a field in Santa Vittoria, Matenano, Italy, and has been bubbling mud since then. 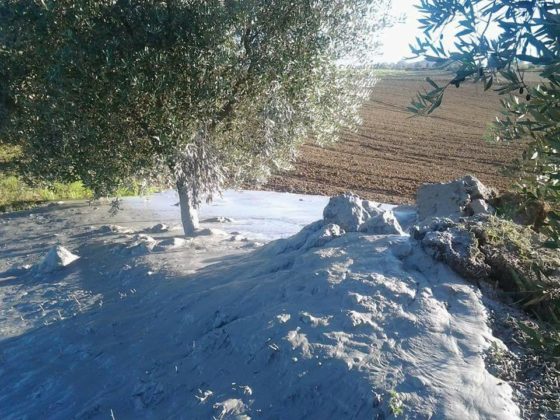 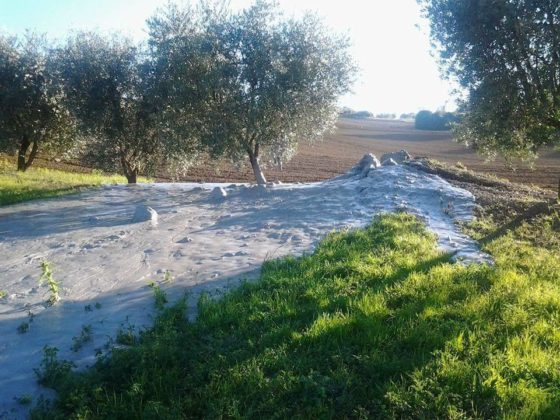 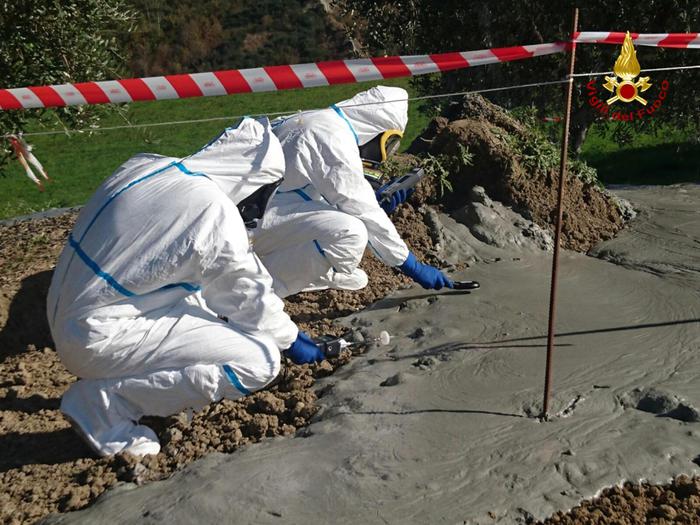 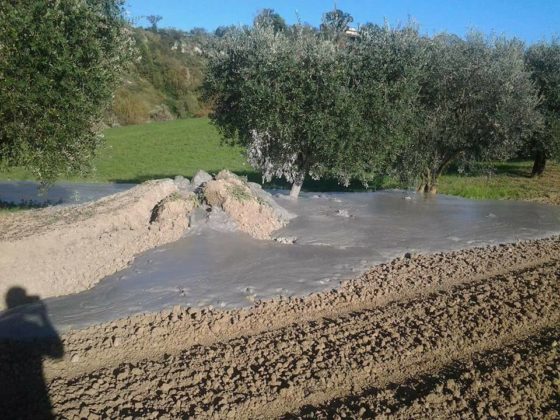 The crater is spitting clay material out of the ground.

The mud volcano is now being surveyed by officials who study the possible threats of such a weird phenomenon on the nearby residents.