A strong explosion was recorded at Sinabung volcano on January 9, 2017.

It was triggered by a volcanic earthquake that occurred about 8 minutes before. 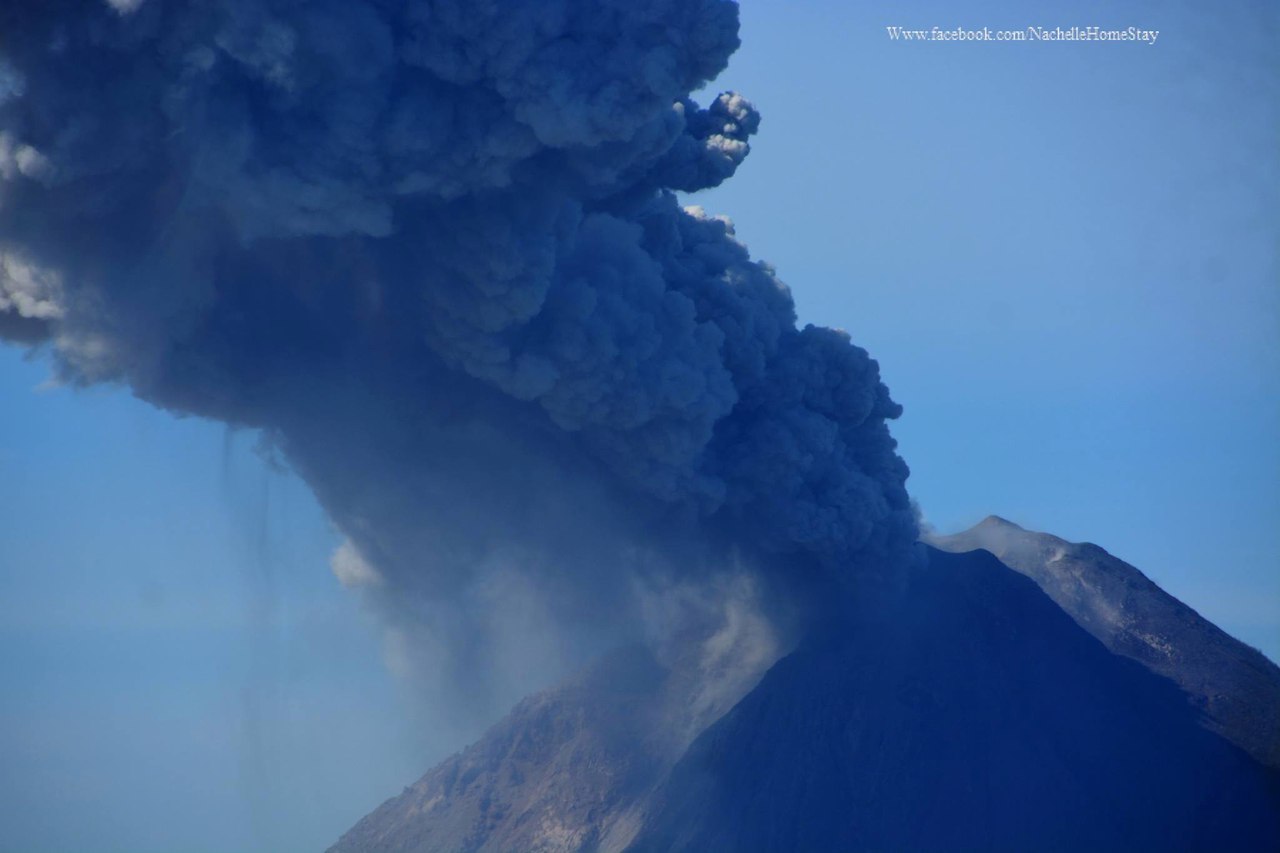 The powerful explosion occurred at 21:48 pm and sent a column of ash and gas 3km in the air. 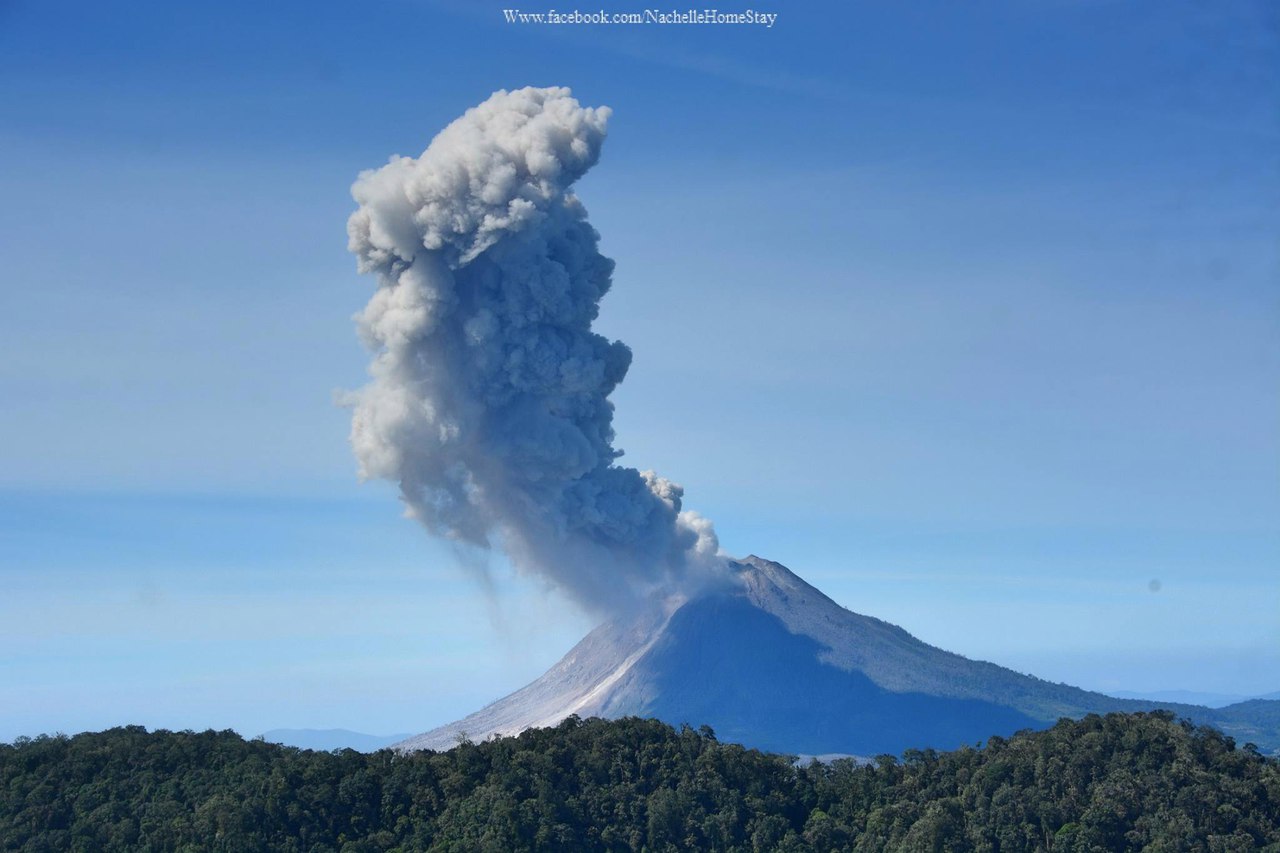 There was a volcanic earthquake for 490 seconds when the eruption occurred. 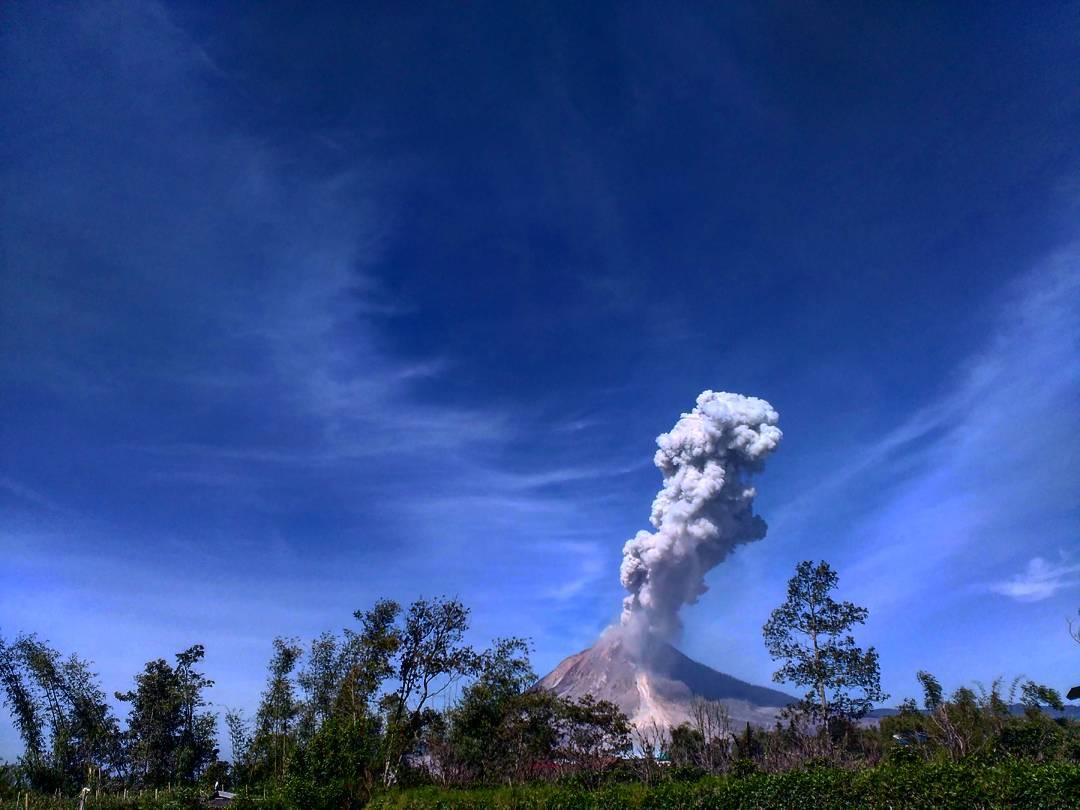 Ashfall was recorded in Berastagi City. 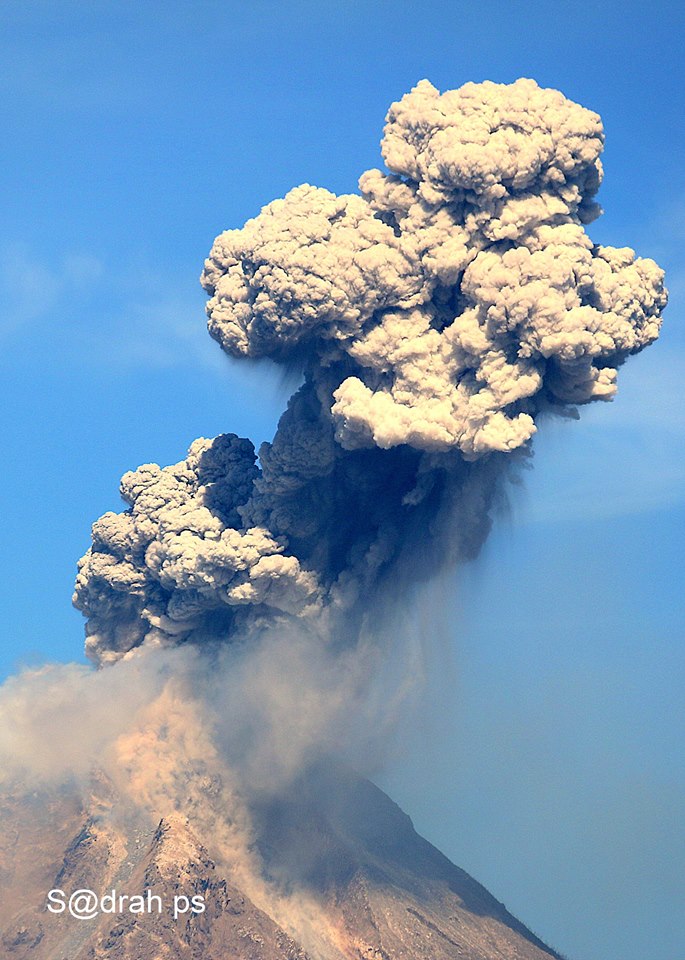 An exclusion zone has been implemented in a radius of 3 km around the volcanic peak. 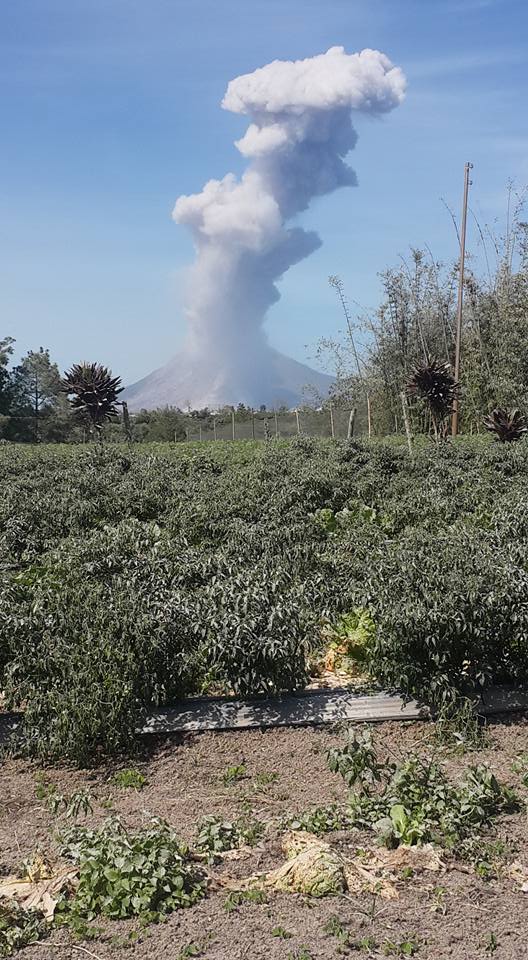 There is an Lahar alert for people living near and along rivers that disgorge in Sinabung.