An update about the main geological events that occurred today!

A 6.3-magnitude earthquake jolted Argentina’s Jujuy province, some 50 kilometers northwest of San Antonio de los Cobres at 12:10 p.m. GMT on February 18, 2017. The tremor struck at a depth of 200 kilometers. No casualties have been reported so far.

A bit northern, in Bolivia, the Sabancaya volcano erupted at least 3 times on February 18, 2017 sending plumes of ash and gas several thousands meters above the volcanic peak. 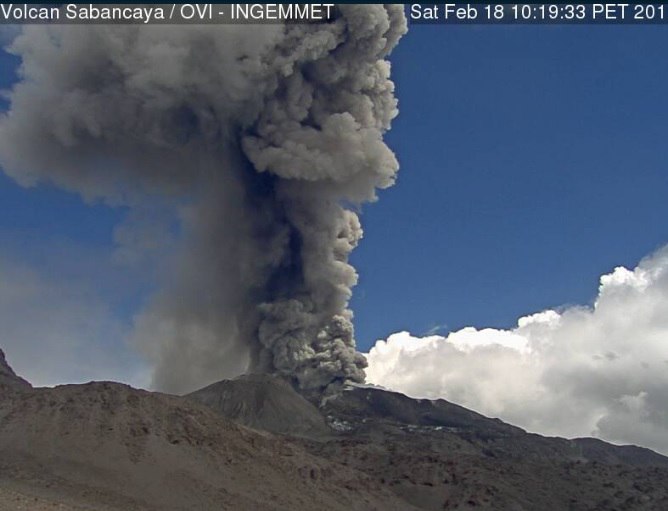 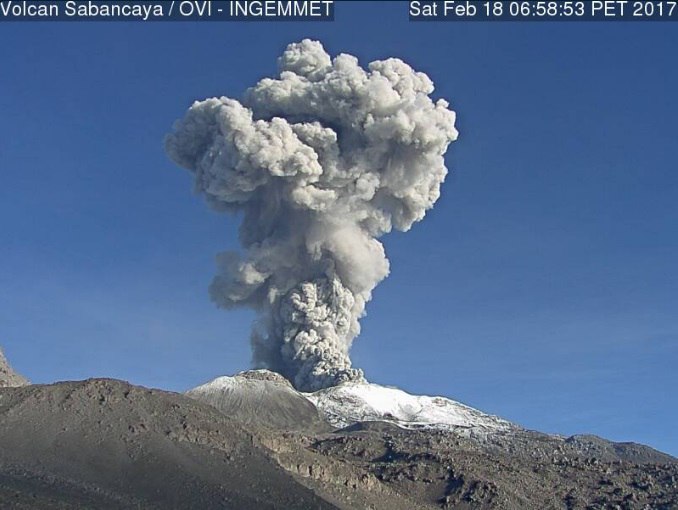 A few thousands kilometers apart, the Sinabung volcano erupted in Indonesia sending a cloud of ash 1000 of meters above the crater. No ashfall has been reported yet.

Volcanic and seismic unrest around the world is not decreasing! Get prepared!