On February 9, 2017, Northeastern US was struck by a heavy blizzard bringing in some parts of Massachusetts more than 45 cm of snow in few hours.

And a marijuana bigfoot!

You never know what might happen during live television in western Massachusetts!

While WWLP meteorologist Jennifer Pagliei was reporting live on Thursday’s snowstorm in Springfield, Massachusetts, something moved in behind her.

A person dressed as a Sasquatch made of marijuana seemed to be having a great time photobombing her at the busy Springfield intersection.

Just as she started to deliver her live update, the Pot Sasquatch creeped into the shot, surprising her when she turned around to show off snow totals.

In November, Massachusetts voted to legalize recreational marijuana for adults over 21. The law went into effect December 14. 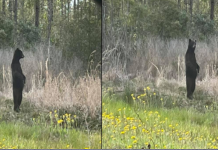 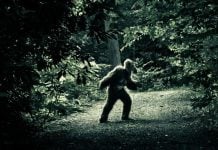 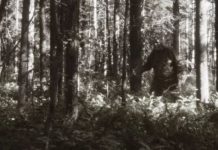 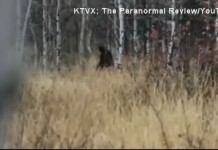 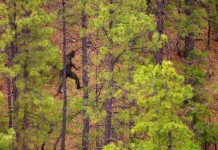 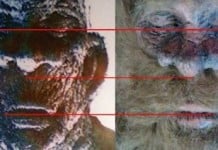 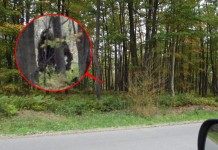 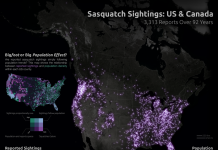