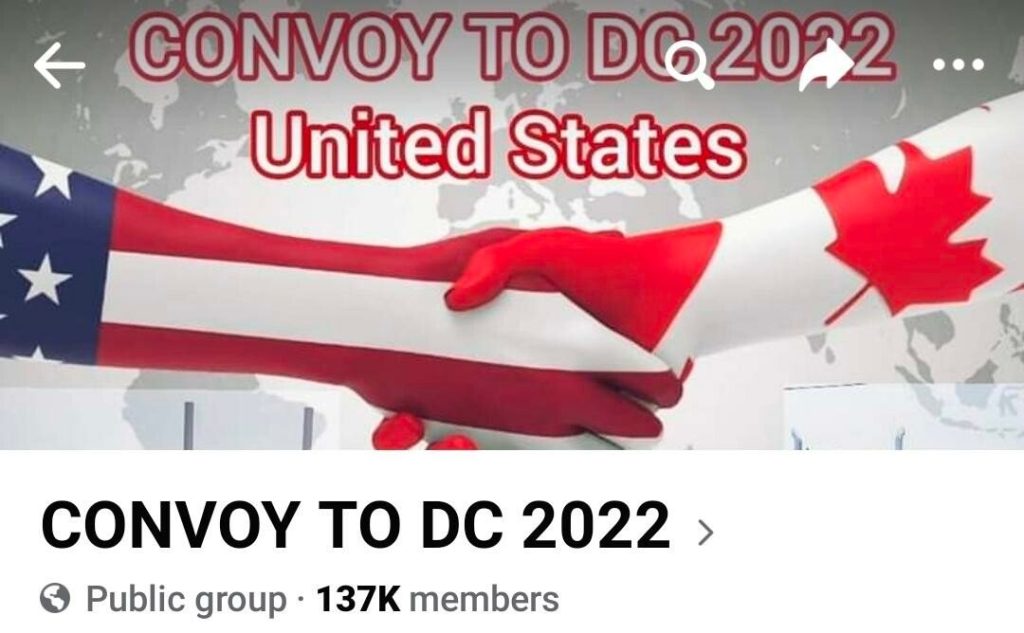 American truckers are following Canada’s lead and organizing a protest against vaccine mandates. The U.S. group’s Facebook page, however, was removed early Wednesday in a move that the organizer called “censorship at its finest.”

The group, titled “Convoy to D.C. 2022,” acted as a place for truckers to plan and coordinate their trek from California to Washington, D.C.

Jeremy Johnson, who set up the Facebook group, said his personal account was also removed, prompting him to contact a civil rights attorney to discuss the next steps.

A spokesperson for Facebook’s parent company, Meta, provided this statement to Fox News: “We have removed this group for repeatedly violating our policies around QAnon.” In October 2020, Facebook labeled QAnon a “violence-inducing conspiracy network” and announced group pages and admins tied to QAnon will be removed.

Brian Brase, co-organizer of the event, disputed the way Facebook characterized the group.

“I have to laugh about that. Can they contact me or something? Can we talk? That’s not true,” he asked on “Fox & Friends” Wednesday. “They actually had offered the administrators to remove content and then request to review again. They didn’t even give that option.

“They literally wiped Mike Landis and Jeremy completely out of Facebook,” he said. “They don’t even have a profile anymore, so how are you supposed to request a review or remove anything?”

Landis, a trucker involved in the freedom convoy, told host Carley Shimkus that this movement is “a long time coming.” He said Americans are tired of the “government overreach” and criticized politicians for, as he believes, not following the Constitution.

“The presence of that amount of people that show that they are unhappy with what’s going on is a good way to hopefully get their attention,” he said.

Johnson and Brase anticipate a wide range of Americans, not only truckers, will come out to support their cause.

“This crosses all genders, all races, all sexual orientations, all occupations,” Brase said. “Truckers might be standing up, but it’s not about the truckers. It’s about America.”

The group’s goal is to end vaccine mandates through peaceful protests.

“The government needs to really take a look at what the American people want,” Johnson said. “And they don’t want mandates.” [Fox]

Maybe is this one of the reason why Facebook took a dive yesterday: 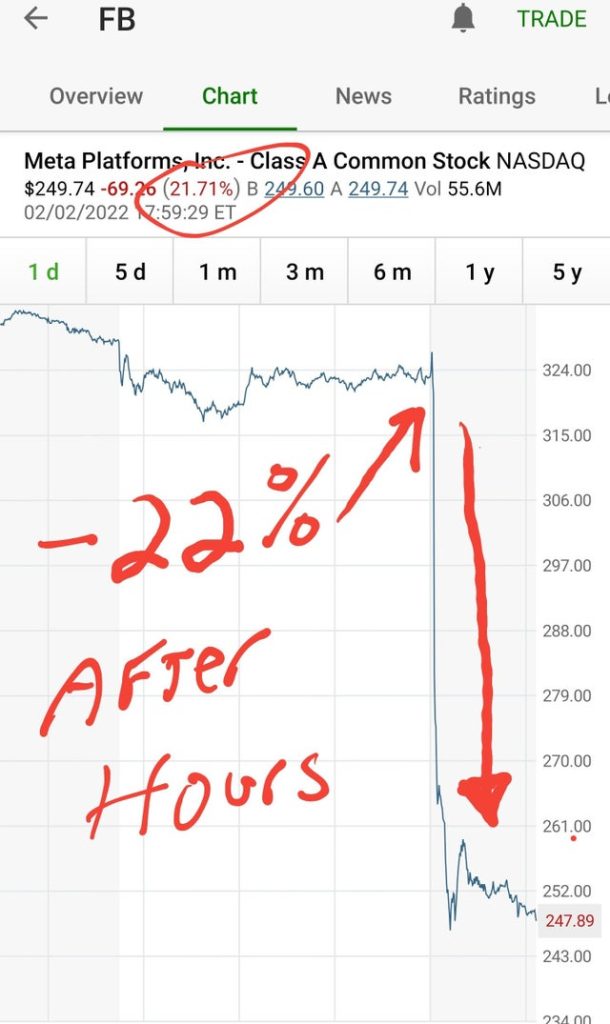