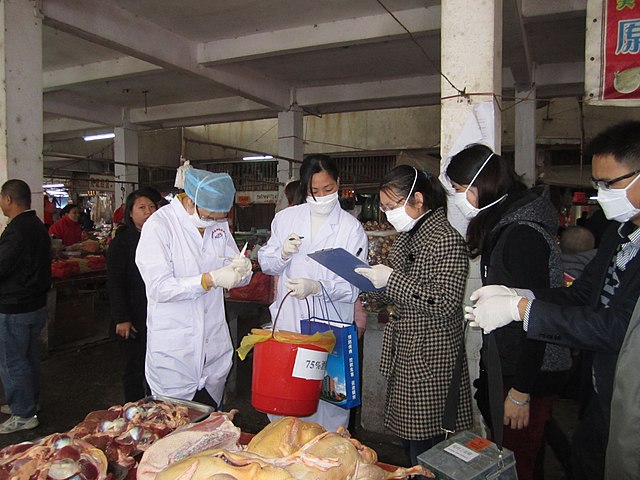 The Hong Kong Centre for Health Protection (CHP) of the Department of Health announced yesterday an additional human case of avian influenza A(H5N6) in the Mainland, the 13th of 2022 to date.

The case involves a 56-year-old male living in Deyang City in Sichuan Province, who had exposure to live domestic poultry before onset. He developed symptoms on March 31 and was admitted for treatment on April 4. He is in serious condition.

This is the 19th case in China this year. From 2014 to date, 77 human cases of avian influenza A (H5N6) have been reported by Mainland health authorities.

Avian influenza is caused by those influenza viruses that mainly affect birds and poultry, such as chickens or ducks.

The incubation period ranges from 7 to 10 days. The more virulent forms can result in respiratory failure, multi-organ failure and even death.

Health officials say the public should maintain strict personal, hand, food and environmental hygiene and take heed of the advice below when handling poultry:

Meanwhile, a virulent bird flu epidemic has reached at least 30 states and resulted in nearly 27 million chickens and turkeys being destroyed to check its spread:

H5N1, a strain of highly pathogenic avian influenza, or HPAI, has been detected in commercial and backyard farms across the Midwest, South and East Coast.

Prepare your retirement investing in GOLD, SILVER and other precious metals…

It’s also been found in the wild: At least 36 bald eagles have died as a result of contracting the virus and last week, H5N1 is believed to have killed hundreds of cormorants, herons and other birds at Baker’s Lake forest preserve, a well-known birdwatching haven in Barrington, Illinois.

No humans have tested positive in the US, but the economic toll could be major: The epidemic is also fueling a surge in egg and chicken prices. The first US epidemic, in 2015, cost the poultry industry more than $1.5 billion and caused egg prices to nearly double.

The below video shows culled birds removed from the LJ Fairburn site in Alford amid the biggest ever bird flu outbreak in the UK, back in February 2022:

Early 2022, France has culled 600,000 to 650,000 chickens, ducks and other poultry over the past month, officials said Friday, in a race to contain a bird flu virus threatening to become the fourth major outbreak in the country since 2015.

Beginning of the year, more than 5,000 cranes were killed in northern Israel as the birds migrate to Africa for the winter. According to the Environmental Protection Minister Tamar Zandberg, the outbreak is “the most serious damage to wildlife in the history of the country.”

So could bird flu be the next outbreak the elites are talking about? Because they have to crunch the masses with fear and health oppression… [CNet, OutbreakNewsToday]

If you want to help: StrangeSounds.org is now running ad-free CLICK HERE TO DONATE AND SUPPORT MY WORK… 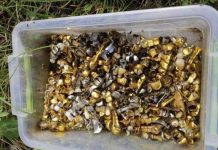