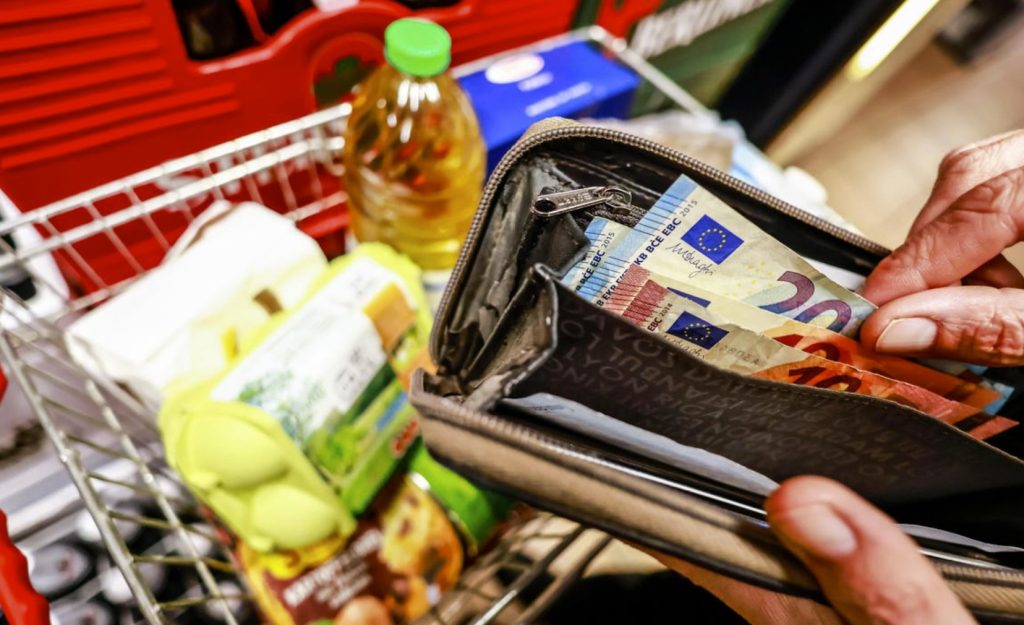 The European Central Bank’s decision to raise interest rates in the Eurozone is likely to lead to a collapse of the Euro and to a severe economic crisis in Italy, analysts have warned. Some described the ECB’s policy decision as “kamikaze” and said it would condemn the Eurozone to a prolonged recession. Earlier in December, the ECB announced it would be raising three key interest rates by 50 basis points from December 21.

The standard interest rate has risen from 2 to 2.5 percent, while banks borrowing money from the ECB will now be faced with a charge of 2.75 percent.

The ECB governor justified the hikes as necessary in order to bring inflation under control.

Currently, the EU has an inflation rate of just over 10 percent, caused in large part by higher energy and food prices.

Gabriel Makhlouf said the priority of the bank was to return inflation sustainably towards its 2 percent target.

However, the move has been heavily criticised by some of the leading financial institutions in the West, who are predicting a severe run on the Euro.

JP Morgan, ING, Capital Economics and Barclays all believe the single currency will drop below parity against the US dollar within months.

Rishi Sunak is under pressure from Tory MPs to fix the migrant crisis urgently, as the UK is facing a continuing crisis. Two Tory MPs told Express.co.uk that the Prime Minister needs to have provided a solution to the problem by the spring in order to maintain his grip on the party.

“They’re pressing on with rate hikes just because inflation is high no matter what the bond market does and no matter the implied impact on the economy.

He added that the expectation of higher rates had already exposed Italy to higher borrowing costs, which threatened to cause a repeat of the 2011 financial crisis.

Matteo Salvini, Italy’s deputy prime minister, has described the ECB’s move as “unbelievable”, as tensions between Rome and Brussels grow.
Currently Italy has a debt that stands at 150 percent of its GDP.

In 2011, the country was sucked into a sovereign debt crisis that sent its borrowing costs surging to dangerous levels and almost destroyed the eurozone.

The ECB governor robustly defended the decision to hike rates during a speech at the Institute of International and European Affairs earlier in December.

He argued the rate rises were a temporary measure and were vital to help keep inflation under control.

The banker also hinted that rates could continue to go up for the foreseeable future. [Mirror]

If you don’t want to use PAYPAL, you can also DONATE with your Debit and Credit Cards through my DONOR BOX Page. Thank you for your help!