Germans are wary of “fracking”, this method for extracting natural gas from previously inaccessible stone deposits through the injection of pressurized fluids containing chemical agents. Although fear is palpable among opposition organizations Berlin wants to create legal guidelines for the controversial natural gas extraction method to allow the extraction of shale gas deposits in Germany. Is it going to hinder Merkel’s re-election? 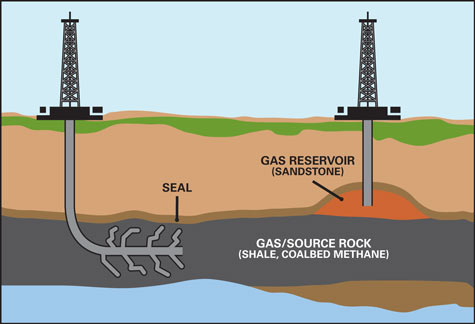 What is fracking?
Fracking involves blasting a high pressure stream of fluid into underground stone, essentially fracturing the rock and releasing the natural gas it contains. A mixture of water, sand and different chemicals are used in the process. The technology has developed to such a degree that previously inaccessible deposits can now be profitably exploited.

Why fracking? Fracking has triggered a modern-day oil and natural-gas boom in the US. Of course people in Germany also want to make money, but regulations here are harder to convince or better said politicians are maybe a bit less corrupt. Estimates say 0.7 to 2.3 trillion cubic meters of natural gas are available in Germany… Enough to cover German demand for up to 13 years. Exxon Mobil and the German natural gas company Wintershall are both hoping to undertake test drillings as soon as possible. However, gas fields in Germany are smaller and the amount extracted per drilling smaller than in the US. No gas boom? 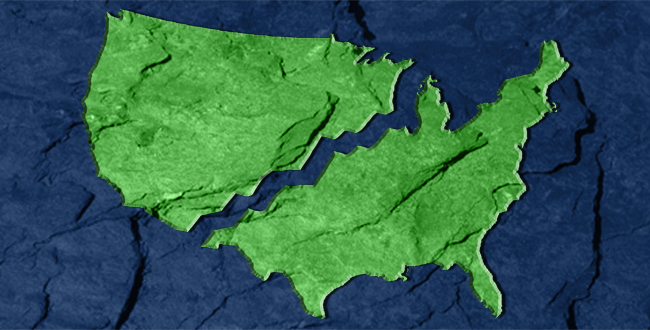 As you know environmental activists are very strong and popular in Germany. AND THIS IS A GOOD THING!!! They are widely spread over the web (mainly at a local level) and start initiatives such as “No chemicals in our earth” (“Gegen Gasbohren” = “Against Gas Drilling”) or no “attack on our drinking water supply.” Others just post on their web pages with stop signs, gas masks and even skulls and crossbones.- Spiegel online

And the fight will be hard…