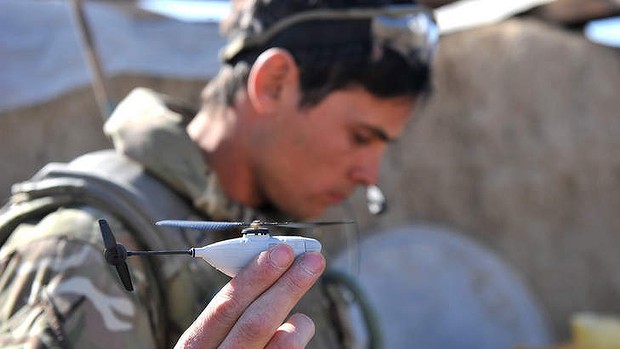 Secret defense in India! On January 24 2013 at around 8.30 pm, one unidentified bright object, the size of a volleyball, was sighted flying over the World’s largest oil refinery in Jamnagar, Gujarat, India before disappearing. Three days later, on January 27 2013, the same phenomenon was observed between 6.30 and 7.00 am and was this time recorded by on-site cameras. The Air Force, Navy and Coast Guard are under alert and test the refinery’s security since it is situated on the Gulf of Kutch, close to the Pakistan border, and could be easily attacked from both air and sea by terrorists. UFO? Probably not! Spy drones are more plausible. Some of them are 10 centimetres long and weighs about 15 grams. They fly like helicopters, allowing them to hover and dart back and forth (smh). An explosion or incident at the Jamnagar refinery’s would significantly affect production of oil and cooking gas in India since it represents 27 per cent of its total refining capacity. – The Indian Express 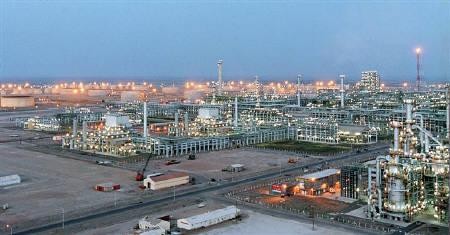