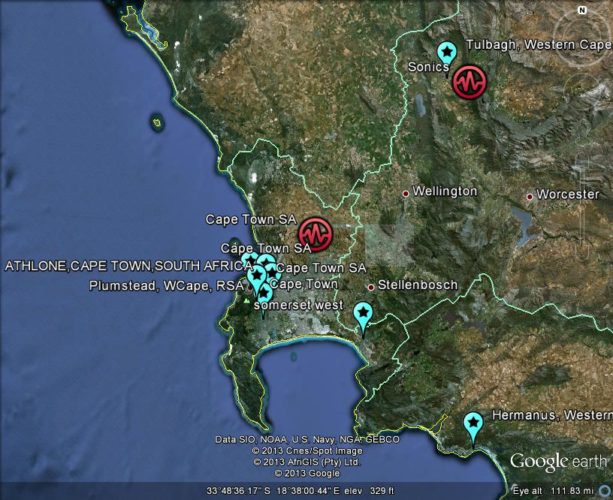 Residents across Cape Town claimed to have witnessed a meteorite on Tuesday at around 12 PM after what appears to have been a fireball “exploded” in the sky. The South African Astronomical Observatory sayy they had received about four or five reports reporting a green and blue light with a white tail which is probably that of a fireball (a very bright meteor) entering Earth’s atmosphere. 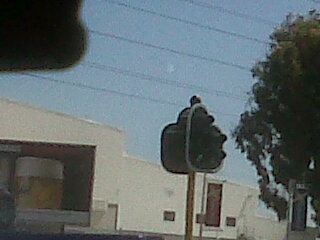 The next meteor shower should peak today (March 13 2013), so maybe is the sighted event related to that! – Lunar Meteorite Hunters