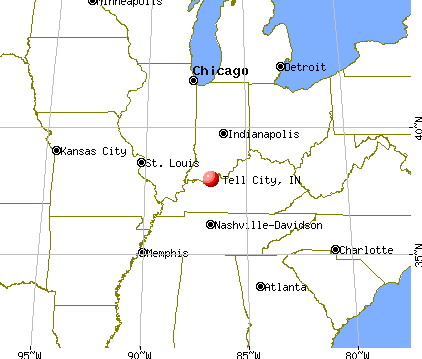 Residents of Rockport and Tell City were rattled by loud, mysterious noises at around 11:00 PM on Wednesday night, March 20 2013 which sounded like a jet engine. During the same night, Big Rivers Electric Corporation had a power outage. In this case, the company used a common safety procedure to blow out steam that creates a loud noise resembling a jet engine. – 14 News 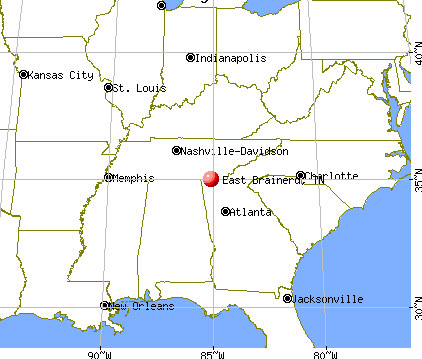 A mysterious and loud explosion rattled several houses in East Brainerd, Tennessee at around 10:15 PM on March 21 2013 creating a burn mark in street. No one knows the source of the explosion but it seems that a barrel was blown apart by an unknown explosive device. – News Channel 9

A loud noise above Nantucket startled island residents and shook houses just before 8:30 p.m. Wednesday March 20 2013. The origin of this mysterious booms seems to be known: It was a sonic booms created by a military aircraft passing over Nantucket. Or in the same words as the Nantucket airport boss: “Apparently it was a sonic boom of some sort, but I don’t know what, I don’t know who was flying around last night. – Cape Cod Online
In other words, I think this mystery noise remains a mystery!

A mysterious explosion of a gas pipeline, which was automatically shut down, occurred around noon yesterday forced local residents to evacuate their homes. No injuries were reported. see video – Fox Business