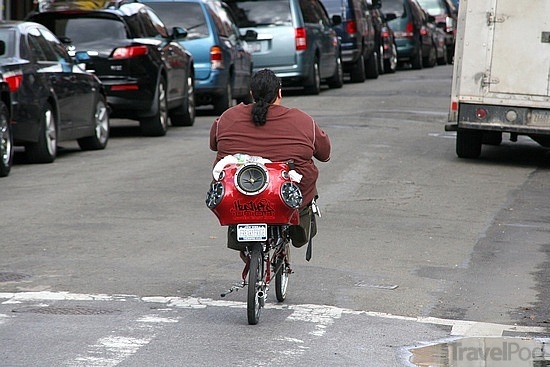 Anyone else hear 2 very loud explosions at 2 am? My whole family woke up and then I called the security guard in my building. He heard it too. 10 min later 5 fire engines showed up but then they left. I noticed that Chicago also reported 2 “loud booms” exactly 1 hour earlier (2am THEIR time). 789 miles between NY and CHI, so if it was the same source, it must have been supersonic. My guess is that the sounds were sonic booms. Either a secret military thing or a meteor.

Pardeeville, Wisconsin — We are hearing MYSTERIOUS RUMBLINGS again. This time in southern Wisconsin in the Pardeeville area.  Reports are coming from across Sauk County, Columbia County and adjoining counties in southern Wisconsin.  The tremblors may be linked to demolition at the Badger Munitions Plant situated between Baraboo and Sauk City.

Yes, that’s the same time I heard the one on Friday. I agree…NOT Thunder…..did not at all sound like thunder to me. (I’m in East Lyme) I have talked to several ppl in the area and they all heard it too.

I heard the sound around 10:00 Friday night and was awoken to it. My neighbors dogs were barking. I spoke to quite a few people who also heard the strange sound. Definitively not thunder. I live in Branford. A friend heard it in Clinton and Westbrook.

I was awakened at 4am this morning by a very loud bang. I know it was not part of a dream because as I opened my eyes to what I had heard, one of our dogs started barking (from the foot of our bed). He heard it too. My husband didn’t hear anything/wasn’t awakened and my daughter is not up yet so I haven’t been able to ask her. It’s still bothering me as to what it could have been. I haven’t been able to sleep since.
FRIDAY — 4/19/13 – I heard the loud bang too!!!! I was in my basement in the Laundry room when I heard it. I went back upstairs and asked my daughter if she had heard it. She had music blasting and was folding laundry while dancing and singing….she didn’t hear anything (LOL). While I know there was some random thunder/lightening that evening…..this is no way sounded to me like thunder. However, I suppose it could have been….like you said, we were all on edge from the events of the week so maybe our minds would play ticks on us.  I am in East Lyme, CT. As for the statement…..“….officials report jets patrolling the us skies to search for the bombing attack at Boston marathon” HAHAHAHA, I would LOVE to see the pilot of a JET be able to say they spotted ANYONE from their speeds. This statement is just hilarious. Helicopters would be more like it.

I do not have any recording. I have been in bed, but have heard “jet” sounds about three times. Though I live on the water (Connecticut coastline) near a small airport and at first just thought to myself “jet”… we don’t have planes that big or loud come in. The aiport is mostly self owned planes, smaller puddle jumpers. It probably only lasted not even 5 minutes but this was only about a week after the meteor fell in Russia, and I though to myseltf, great…. another meteor… but I was saying it to myself with humor. The next morning I woke up to friends on face book posting about seeing an exploding, moving bright light across the sky (towns from 10 – 30/40 miles apart). Then last night I heard the boom along the CT coast that everyone else has, found this sight and about the jet sounds… and crap… this is just weird… but I knew in my commen sense and my soul it wasn’t a jet I heard those three times.