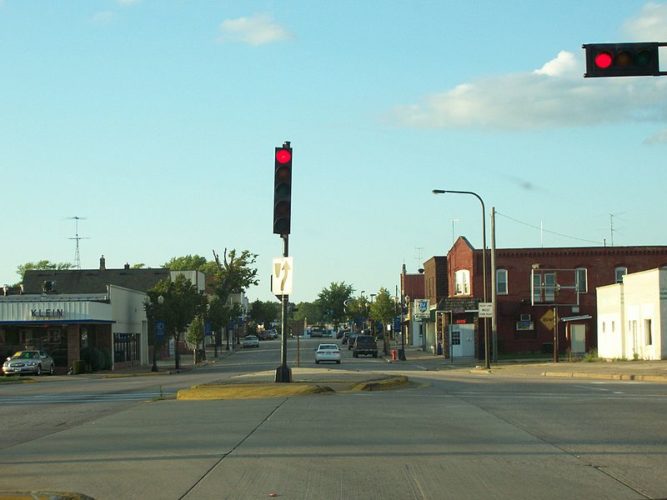 It was a year ago on the night of March 19th, 2012, that the city of Clintonville was shaken by a series of loud booms. Those mysterious noises put the city in the national spotlight. For nights on end it rattled windows as well as nerves before the US Geological Survey later confirmed that a series of very small earthquakes or better said “micro-quakes” were the cause. Following this event, some residents even bought earthquake insurance.

Today, the loud booms of last year that once shook buildings and rattled property have gone silent for people living in the city of Clintonville and a lot of the anxiety has died down.But, although the incident has not been repeated since, it still generates questions: Can microquakes generate such loud rumbling noises (just a 1.5M “microquake”)? Why did this event last several days? And was the exact similar phenomenon experienced in Montello, 80 miles south from Clintonville induced by these same microquakes? – WBAY 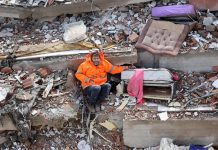