Scientists believe they have an explanation for the mysterious grassless patches dubbed “fairy circles” that appear regularly throughout the Namib desert in Angola, Namibia and South Africa. 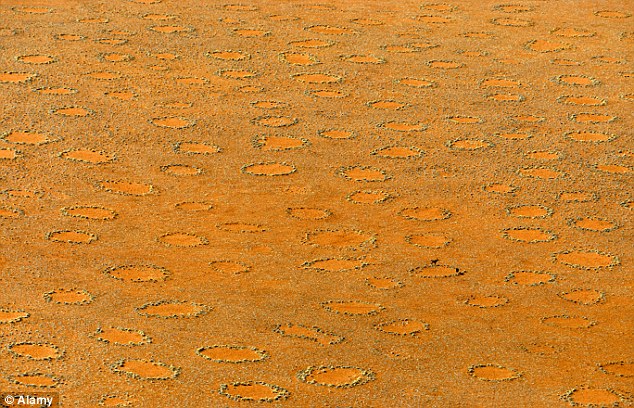 ‘Fairy circles’ are barren patches of land several metres wide, which are found across the Namib desert in southern Africa towards Namibia and Angola. The ‘fairy circles’ phenomenon is unexplained for decades. Theories abou their formation includes radioactive soil, meteorites or even UFOs while local myth holds that a dragon lives beneath the Earth and his fiery breath burns the vegetation. 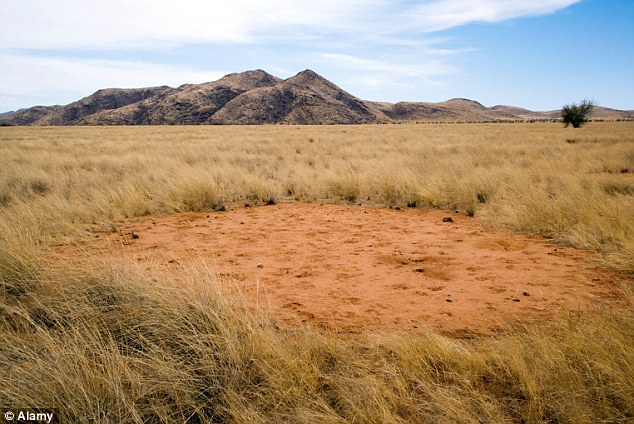 Now, a German professor believes he has solved the mystery for good. Responsible for these weird features is a species of sand termite, Psammotermes allocerus, which eat plant roots to create a water trap – in a similar way that beavers create dams. This allows sand termites to survive and stay active during the dry season and also helps grasses at the edge of the circle to thrive attracting other life forms. The termites feed on those grasses, thereby gradually extending the circle.