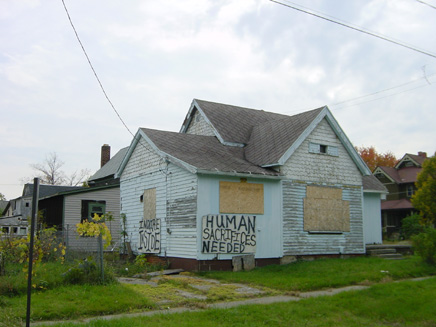 Residents of Flint Michigan hear and feel, for years, mysterious booming sounds, similar to thunder and fireworks, shaking their houses and walls. And nobody seemed to know exactly what was causing it. ‘Seem’ is the right word here. Flint’s police indeed confirms that they train on a secret and controlled bomb range on a vacant piece of property on Flint’s east side. This site is used for bomb squad training exercises and the destruction of dangerous explosives such as live shells from mortar guns and old grenades from Vietnam and World War II. There is no set schedule to when detonations are done there. So be ready to hear some more loud noises! These times not mysterious anymore!

Police does not want to deliver the exact position of the training area but it’s far removed from anybody’s home. M Live

Here some more news about mysterious booms in Michigan.

Well the question is, how many of these secret bombing range exist in the USA and around the world. In a previous report I already wrote about underground military bases that are being built all over the world.