Superstitious foresters have refused to fell an ancient tree in southern China – because it looks too much like an Ent from the Lord of the Rings film. Tree surgeons won’t go near the landmark – nicknamed Treebeard after the Ents’ leader – after one worker fell from a ladder breaking a leg trying to trim its branches. Another forest worker was mowed down by a car and hospitalised with multiple injuries on his way to take over the pruning in parkland near Nanning city. No-one wants to go near it now. That tree can look after itself. It’s dangerous. Well these things are sure: If it falls down, it will do it all by itself and nobady will approach it anymore. Others see in this tree a way to make money: A city parks spokesman explains that many visitors have shown an interest in the tree and what it looks like so they have decided to keep it. 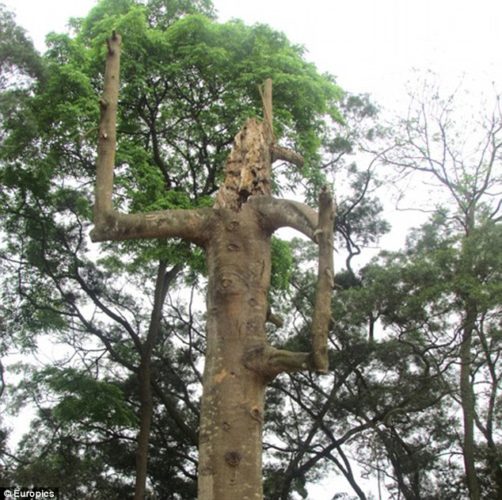 Figure 1. Superstitious foresters have refused to fell this ancient tree in southern China – because it looks too much like an Ent from the Lord of the Rings movies 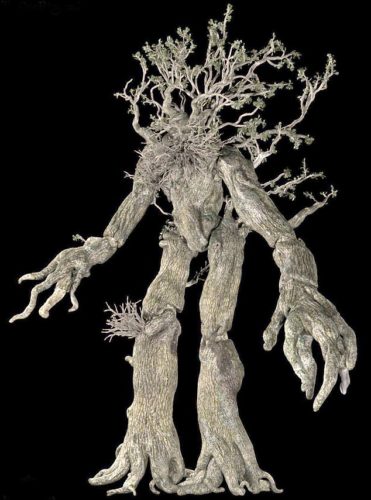 Figure 2. In the original Lord of the Rings story, Ents are a race of beings in J. R. R. Tolkien’s fantasy world Middle-earth. They are tree-like giants who protect forest trees from anyone who tries to cut them down. 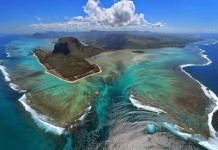 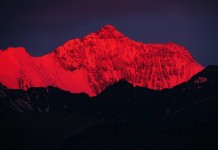 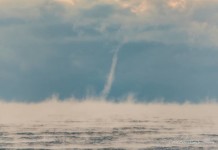 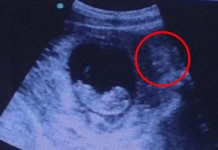 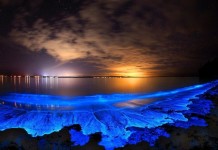 We have glowing beaches here on Earth … and they are spectacular! 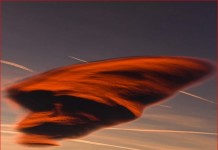 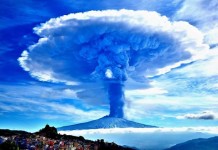 These pictures of Mount Etna eruption are just insane 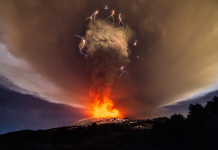 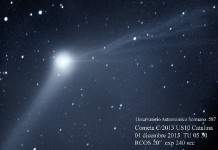