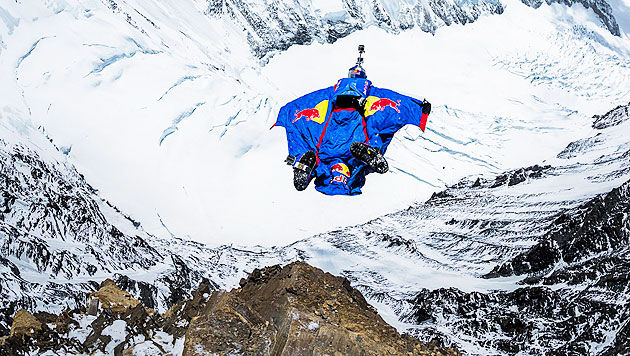 Rozov and his team, which included four sherpas as well as photographers and camera crew, spent nearly three weeks in the Himalayas before the jump on May 5.

The ascent began on the Chinese side on the famous north route. It took Rozov four days to climb from the base camp to the jumping location, which was at an altitude of 7,220 meters.

The initial moments of the leap were the most critical phase as Rozov needed more time than usual in the freezing, thin high-altitude air to transition from freefall to flying.