Do we care about next generations? A study from the US National Oceanic and Atmospheric Association (NOAA) monitoring station in Hawaii demontrates the opposite: The greenhouse gas has not been at such high levels for around three million years.

As shown on this first diagram, the carbon dioxide levels have reached its highest throughout human history at a record high of 400 parts per million. 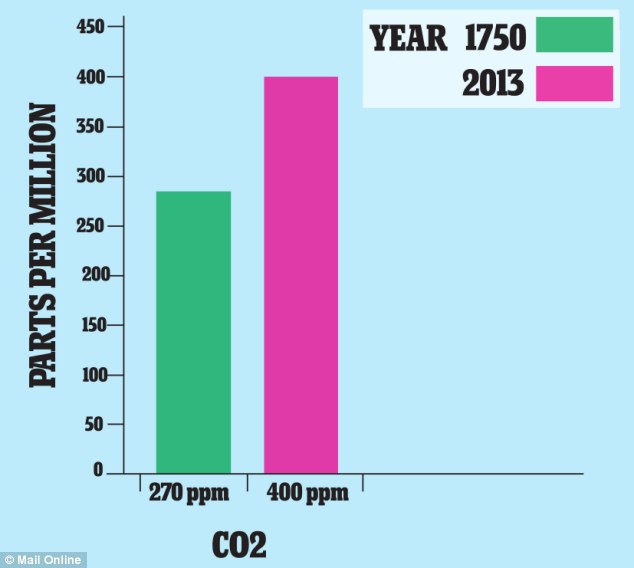 Human behaviorsuch as burning of fossil fuels and deforestation are partly responsible for this incredible rise from 270ppm to 400ppm. 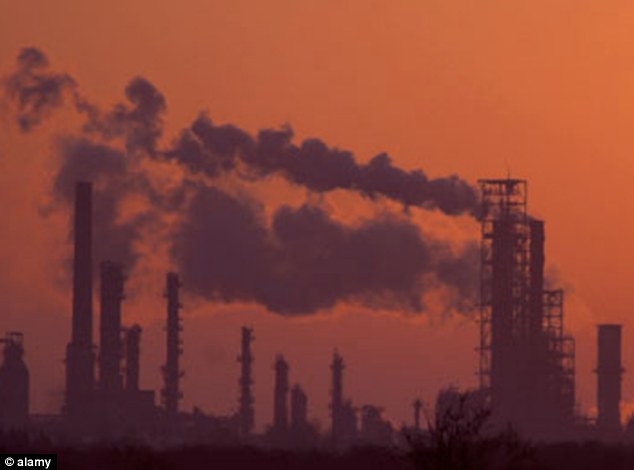 We urgently need to reduce our global emissions. We are indeed recreating the prehistoric climate,  where average temperatures were 2C-3C higher and sea levels around 20 metres above what they are today. These would have catastrophal consequences for everybody. 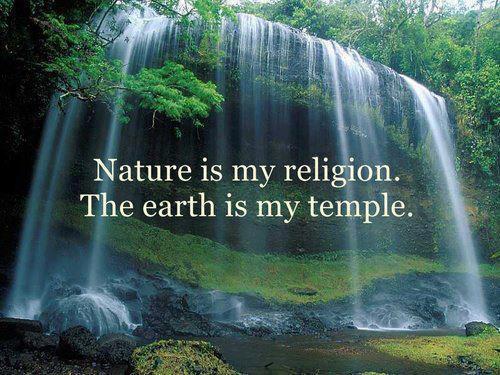 If nature is your religion and earth is your temple, then change is needed! Believe in green energy and fight for a more environmental politic and world.

Lessons to take from Alaska’s recent storms: Support each others, help each others and care for each others!