This pictures are just magic. Yesterday, the moon glided between Earth and the sun, blocking everything but a dazzling ring of light.

The ‘ring of fire’ eclipse crossed Australia and the Pacific and created a shimmering circle of light in the sky on the sun. 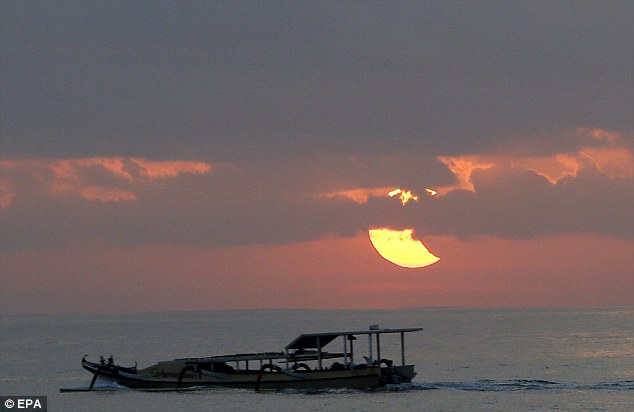 This partial eclipse is the second of its type to hit Australia in six months. In last November, a total solar eclipse plunged the country’s northeast into darkness. You lucky Aussies!

The moon moved across the sun for just a few minutes. The eclipse lasted between three and six minutes, depending on its location, and blacked out around 95 per cent of the sun at its peak. 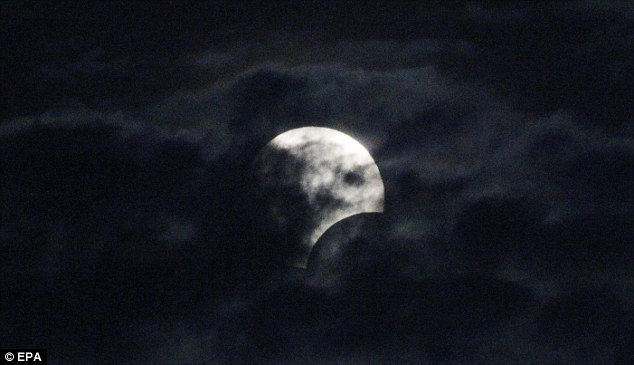 The Friday’s annular solar eclipse, is not considered as scientifically important because the moon appears too small to completely black out the sun. 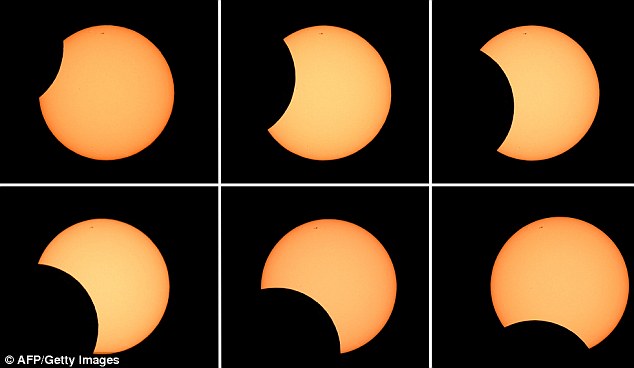 Unlike a total solar eclipse, which essentially turns day into night, an annular eclipse just dims the sunlight. 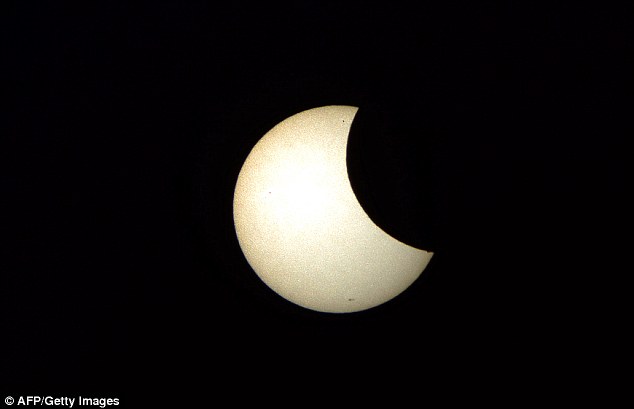 The shadow drifted across Papua New Guinea, the Solomon Islands and the tiny island nation of Kiribati.