Of course, we cannot dictate how people live their lives, and sometimes even the best plans don’t work out, but we must encourage responsibility and send the right message, especially to young people. Be safe! Have safe SEX! 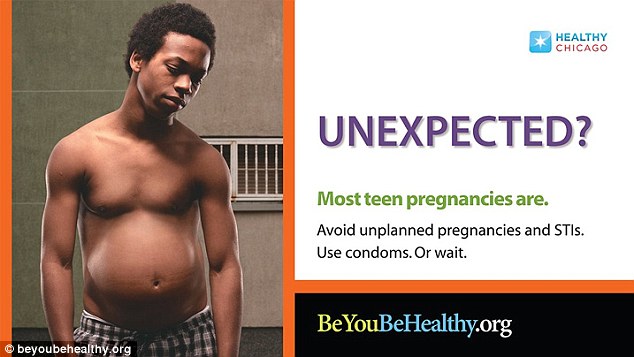 A new Chicago billboard campaign features pregnant boys rather than girls in order to reduce teen pregnancy rates. Such a campaign was a success in Milwaukee last year.

They have been rolled out this week in Chicago and suburbs, on transit buses, trains and billboards and placed closed to local high schools where the teen pregnancy rate has recently increased. 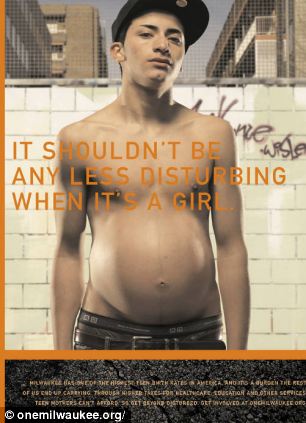 In New York, a new Teen Pregnancy Prevention ad campaign came under attack for being accused of using threats and ridicule instead of offering assistance and eduction to address teen pregnancy. 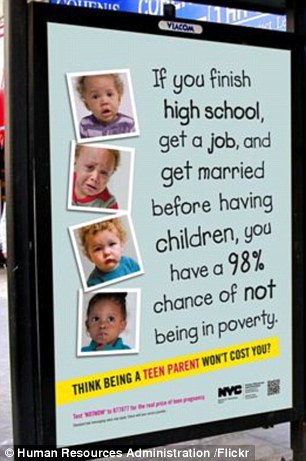 Is the billboard campaign in Chicago going to be more successful? What do you think?